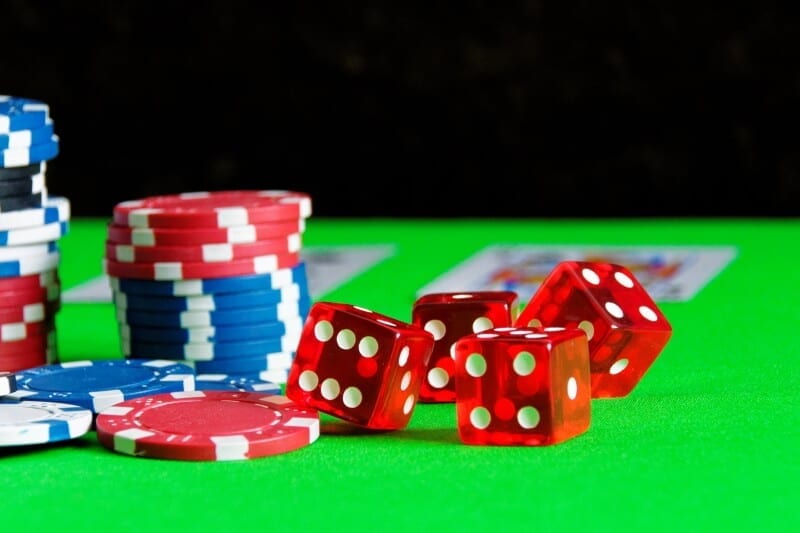 Penn National invested approximately $111m in the project, which was approved by the Pennsylvania Gaming Control Board (PGCB) in June 2019 following a license auction, and is estimated to create around  375 new jobs.

Prior to the grand opening next month, PNG will host two invitation-only test days, with all gaming proceeds being donated to local charitable organisations the United Way of Berks County, Honey Brook Food Pantry and the Jarett Yoder Foundation.

“We are thrilled to be supporting these incredible organisations in Berks, Chester and Lancaster Counties,” Guastella said. “PNG is committed to being actively engaged in the community and partnering with worthwhile groups to assist those in need.”