Eastern Europe-facing operator Parimatch has welcomed the decision by Ukraine’s legislature, the Verkhovna Rada, to pass a bill to legalise gambling. 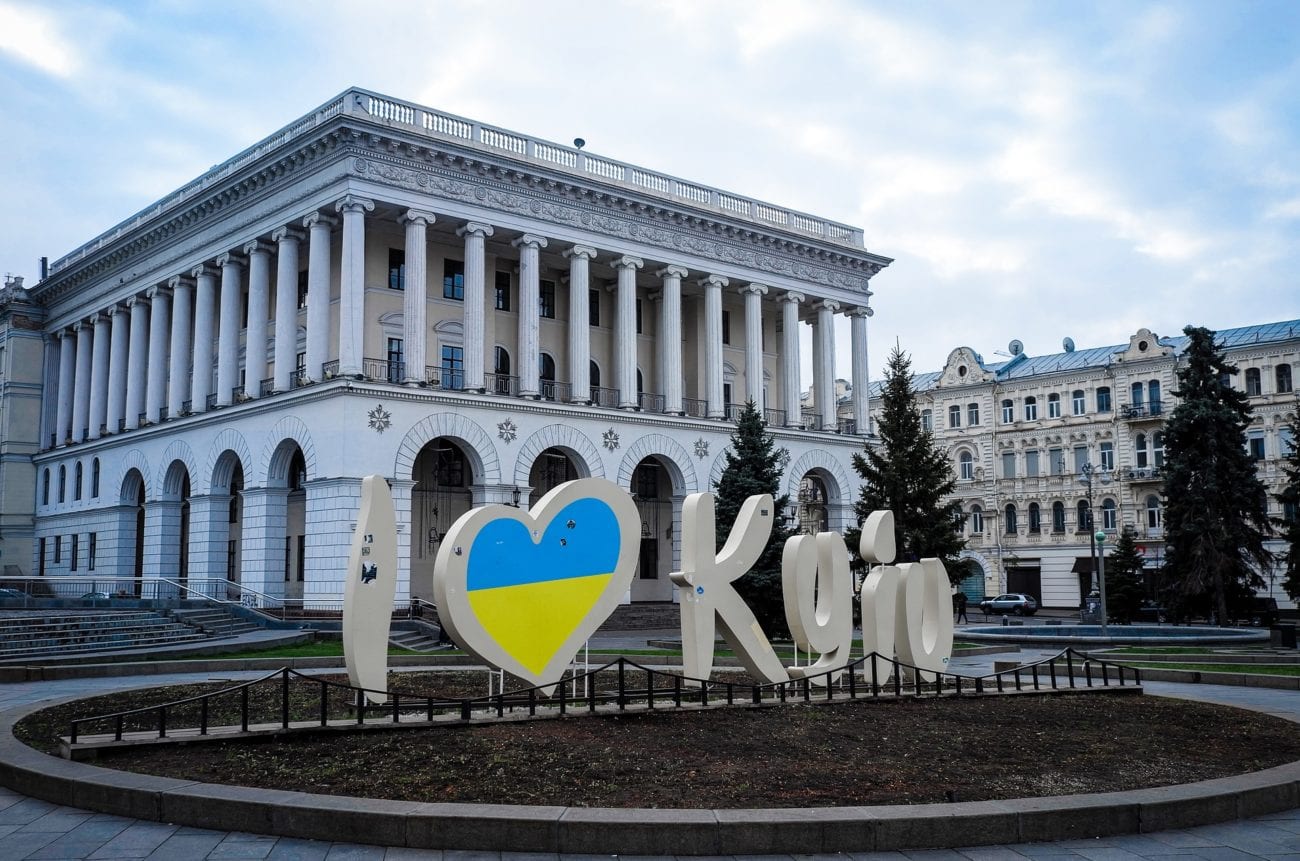 Eastern Europe-facing operator Parimatch has welcomed the decision by Ukraine’s legislature, the Verkhovna Rada, to pass a bill to legalise gambling.

The operator, founded in Ukraine, said the bill would be a significant revenue generator for the country's treasury.

“Parimatch Holding welcomes the result of today’s important vote,” it said. “It is a landmark moment for both the international betting industry and Ukraine’s liberalizing economy.”

“The development of a fair and regulated betting industry is excellent news for Ukraine,” Parimatch continued. “It shows the world we are ‘open for business.’ It will draw international investment into, and help grow, important technology and payments sectors that are the foundation of the betting industry. Through the license fees and tax contributions, it will also generate much needed revenue for the state budget.”

Final amendments to the bill, which were voted on in the past two weeks, have not yet been published, but the most recently published version of the bill, approved by the Committee on Finance, Tax and Customs Policy for its second reading, sets out restrictions on the origin and ownership of businesses in the market.

The bill stated that all operators and slot machine suppliers “must not be controlled by residents of an occupying state and/or the aggressor state in relation to Ukraine”. Sources confirmed to iGB that thisrefers to Russian-owned businesses, as clarified in other Ukrainian legislation. The clause also applies to businesses with Russian directors, heads of accounting or ultimate beneficial ownership (UBOs), though it does not appear to apply to suppliers other than land-based slots, such as igaming content providers.

iGB understands that Parimatch is confident it meets the requirements stipulated by this clause and that operator is “ready to provide [its] corporate structure” if necessary.

“Parimatch is proud of the platform that we offer our millions of customers internationally. After 11 long years, we are delighted to finally be able to provide these products to our home market and entertain the people of Ukraine,” the operator continued. “We have all waited long enough.”

The bill now awaits the signature of President Volodymir Zelensky, who has shown support for regulated gambling in the past.

“The Bill includes many best-standard international practices that will form the framework of a transparent and competitive market,” Parimatch said. “We eagerly wait for President Volodymyr Zelenskyi to sign it and deliver on his ambitious pledge to legalize betting to support Ukraine’s new economy.”

In addition, the Rada must also now pass a new tax bill to set up how the industry is taxed.

Currently, there are five different gambling tax proposals for the Rada to consider.

Last month, a new tax proposal for gambling, Bill 2713-D, was filed by Marusyak. This would set a 5% GGR tax on bookmaking, 10% for online gambling and for lotteries and 12.5% for slot machines. Although this bill appears the most likely to pass, it still must compete with four earlier bills, or the possibility of the Rada introducing another new tax bill.

A bill jointly submitted by Marusyak and Marian Zablotskyi, Bill 2713, sets the tax rate for all gambling and lotteries at 25%. An alternative – 2713-1, submitted by Dmytro Natalukha – proposes a 7.5% GGR tax rate from bookmaking, 12.5% from online gambling and 22% from lotteries.

A third, 2713-2, put forward by Oleksandr Dubinsky, also looks to establish a flat tax rate of 25% of GGR for all forms of gambling: online, land-based and lotteries. The final proposal, 2713-3, put forward by Artem Dubnov, would scrap specific gambling taxes entirely, with the government making money from the industry only through licence fees and normal business and income taxes.