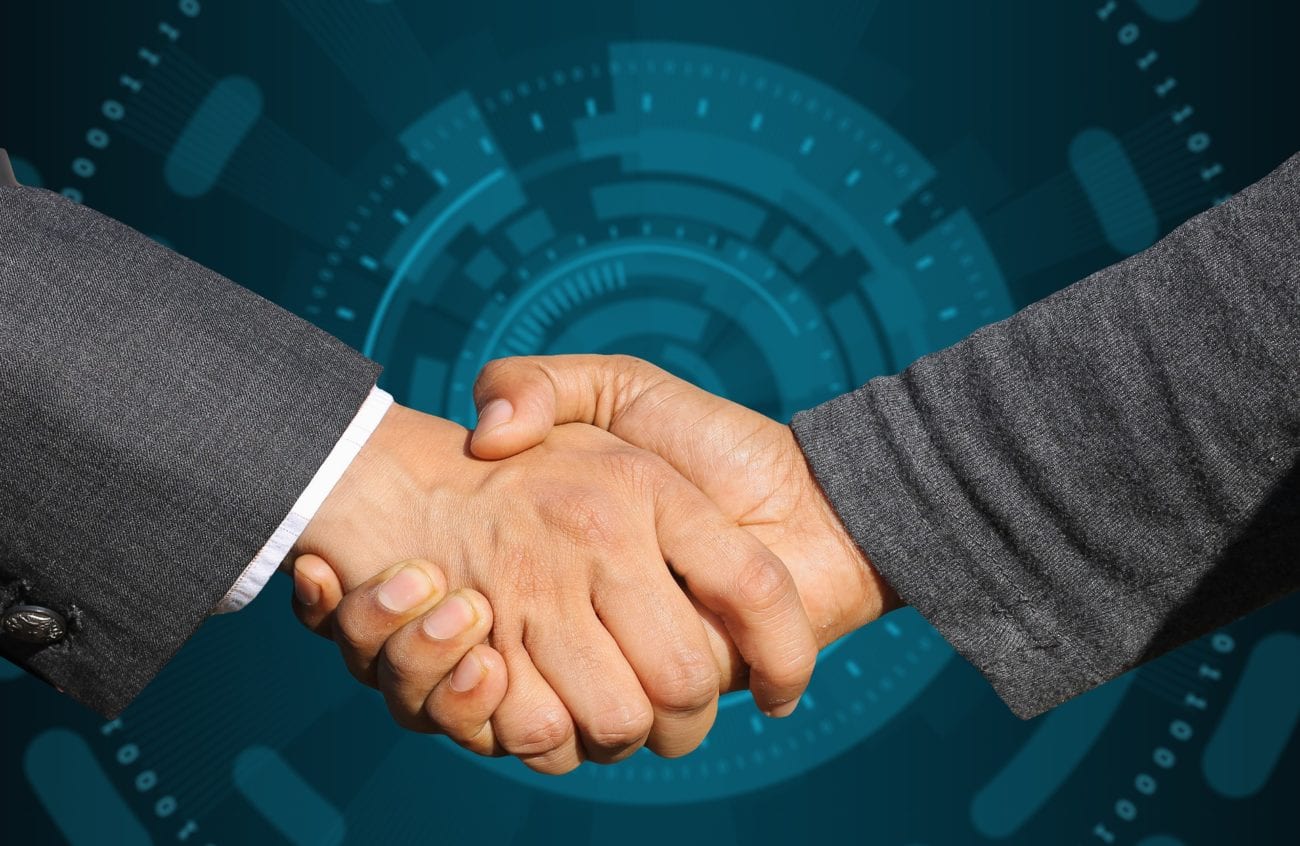 Sergeev will lead the business and focus on delivering on Parimatch’s corporate strategy, with the aim of deepening and broadening its technology offering.

Parimatch said it established the new division to maximise interaction between all divisions across Asian and Eastern European markets where the Parimatch brand is represented.

“As CEO of Parimatch CIS I will be focusing on strengthening brand presence, developing and implementing new technical solutions, and ensuring the company’s number one priority is innovation,” Sergeev said. “We must stay one step ahead and set new trends to excite and entertain our customers.”

Sergeev previously served as CEO of Parimatch Russia since 2019, following a spell as CEO of bwin's Russian business. In 2005, he also founded sports portal ‘Championship’, which has since become one of the largest sports media companies in Russia and the CIS.

With Sergeev taking on his new role at Parimatch CIS, Ruslan Medved, currently deputy CEO of Parimatch Russia, will become managing director for that market.

“The CIS is a key region for us, and I know from his success in heading up Parimatch Russia, that Dmitry will provide strong leadership for Parimatch CIS at what is a truly exciting time for the wider business – as we invest in our technology capabilities to deliver innovative and seamless experiences to our two million strong customer base,” Parimatch chief executive Sergey Portnov said.