The Japanese prefecture of Osaka has selected a consortium led by MGM Resorts and financial services business Orix - the only bidders in the process - to build an integrated resort in the prefecture. 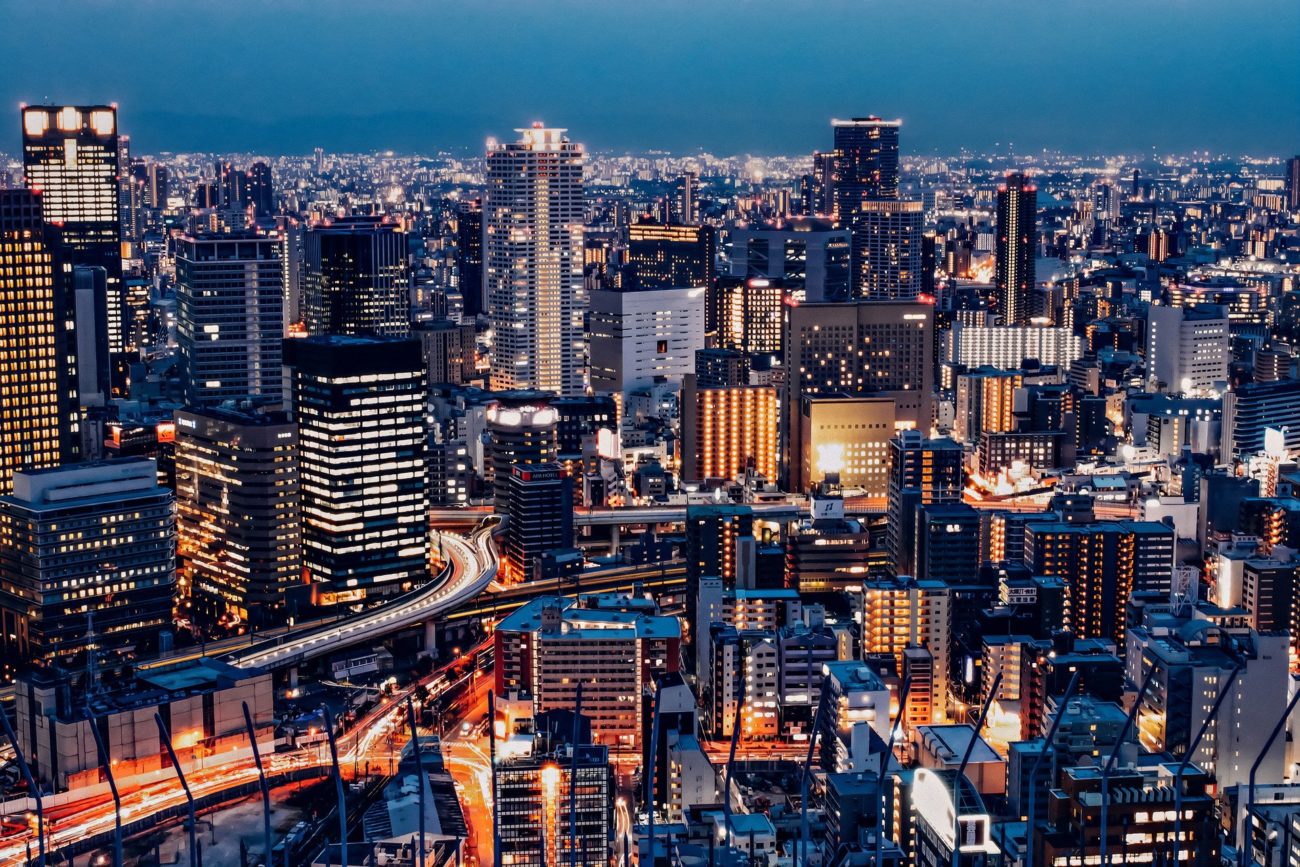 The prefecture launched its request for proposals to find an integrated resort operator in December 2019, but received only one bid. The prefecture government noted, though, that the bid was highly ambitious and could greatly help Osaka’s economy recover from the effects of the novel coronavirus (Covid-19) pandemic.

“It is a very ambitious proposal to take the city brand to a new level of international competitiveness.”

The MGM-Orix bid was scored on five areas, for a total score of 788.5 points out of 1,000. The most significant of these was whether the businesses’ financial strength and implementation of their bid would ensure business stability. Here, the bid scored 254.5 points out of 300.

For the quality and “uniqueness” of its concept, the bid scored 204 out of 260 points. When scored for thereation of high-quality and unique international tourism bases, the bid received 152.5 points out of a possible 200.

The bid was also scored for its implementation of countermeasures to prevent concerns such as gambling-related harm. Here, the bid scored 101.5 points out of a possible 140.

Finally, when it came to building a foundation for an attractive and sustainable IR that contributes to the community, the bid scored 76 points out of 100.

“It is highly expected that the Osaka IR will contribute to the growth of the Osaka / Kansai economy and the leveling up of the tourism industry, as well as the introduction of tourism and economic promotion in Japan as a whole,” the prefecture added.

In its bid documents, MGM and Orix said the initial investment in the project would come to JPY1.8trn (£11.84bn/€13.85bn/$16.17bn). The consortium added that it expected annual sales of around JPY540bn, of which JPY430m would be from gaming, with the prefecture receiving JPY77bn per year.

The bidders anticipate around 20.5m visitors per year. Of those visitors, it said, it expected around 6.5m to be from overseas and the remainder to be from Japan.

Elsewhere in Japan, Wakayama selected Clairvest as its IR developer in June, while in August, Nagasaki selected Casinos Austria International to operate its integrated resort.

Both bids were not without controversy, however. In Wakayama, anonymous documents were circulated, alleging that William Weidner – president of Gaming Asset Management, which is advising Clairvest – is unsuitable to be involved with the bid due to conduct during his time as president of Las Vegas Sands.

In Nagasaki, meanwhile, Oshidori International Development – one of three finalists – announced that it had withdrawn from the bidding process days before the prefecture would announce a winning bid.

In a statement, the business also said it had encountered “multiple suspicions of ethical fraud in the RFP process”. It concluded that it could only participate in a selection process which is transparent and professional.