A group of major gambling operators have announced that they will donate any profits from this Saturday’s virtual Grand National event to the UK’s National Health Service (NHS). 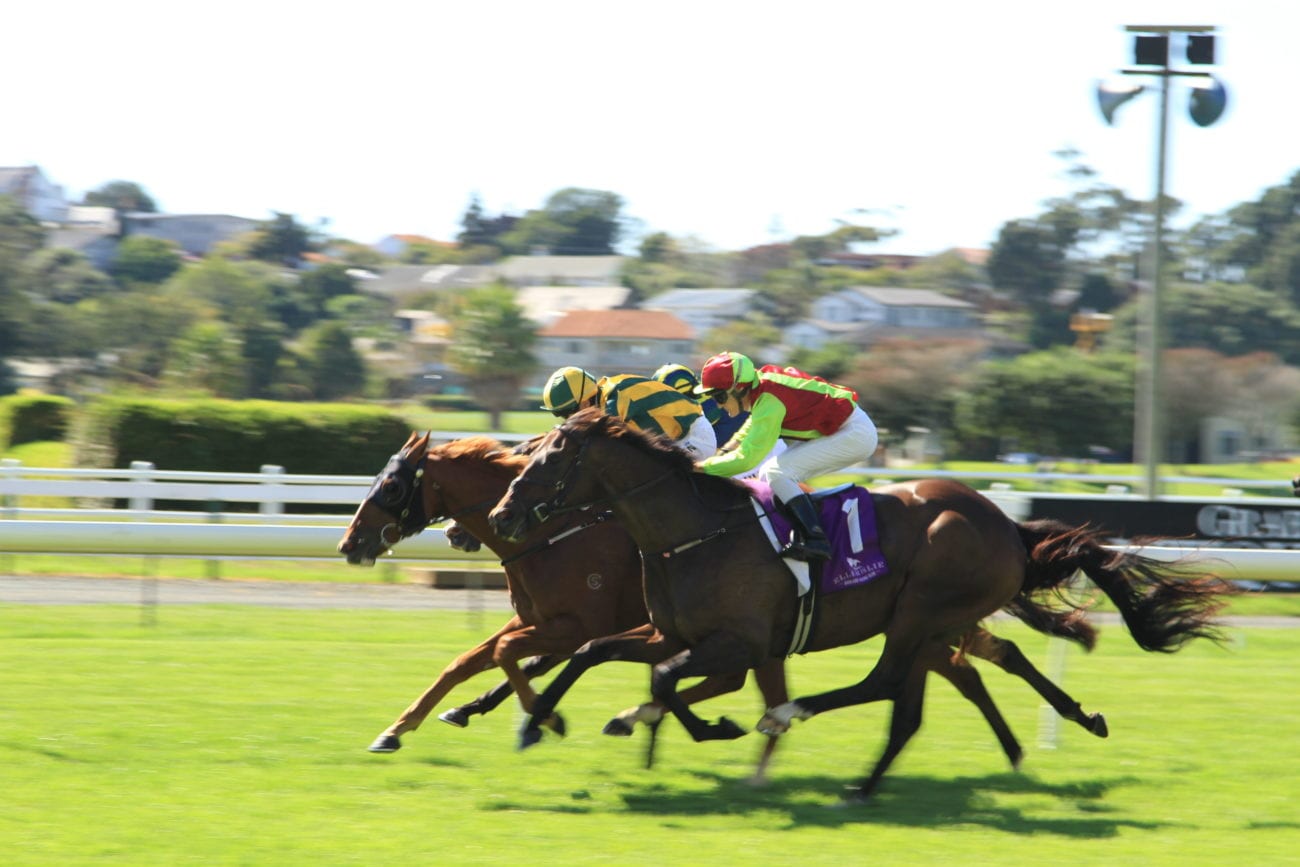 A group of major gambling operators have announced that they will donate any profits from this Saturday’s virtual Grand National event to the UK’s National Health Service (NHS).

The funds will be sent to NHS Charities Together, the umbrella organisation that represents more than 140 approved NHS charities that collectively contribute £1m (€1.1m/$1.2m) a day to support the NHS.

Standards body the Betting and Gaming Council (BGC) said the initiative has the support of a number of its members including bet365, William Hill, Sky Bet, Flutter Entertainment, GVC, BetFred and BetVictor.

The BGC said it had also agreed with NHS Charities Together that stakes on the virtual horse racing event would be limited to £10 per horse per customer or £10 each way per horse. In addition, the Tote will run a pool on the race and donate any profits to charity.

The virtual Grand National will run on 4 April, the same day this year’s edition of the actual Grand National had been due to take place. Last month, The Jockey Club, the governing body of horse racing in the UK, announced the 2020 event would not run as a result of the novel coronavirus (Covid-19) pandemic.

“With the UK understandably and rightly in lockdown, unfortunately the Grand National can’t take place,” BGC chief executive Michael Dugher said. “However the virtual Grand National will be the closest we can get to creating one of those moments when we can all come together in celebration, not just for the world’s greatest sporting events, but for the NHS heroes working on the front line to keep us all safe.

“I am delighted that our members have stepped up in this way to support the national effort to combat Covid-19 by contributing all of their race profits to NHS Charities Together. Millions of us love a flutter on the Grand National.”

ITV will broadcast the virtual event in partnership with Carm Productions and Inspired Entertainment. The race has been pre-recorded and only a small number of people will know the outcome – all of who will be subject to strict confidentiality obligations.

The Grand National is not the only horseracing event to have fallen victim to the coronavirus, with the British Horseracing Authority last month announcing that all races in Great Britain will be suspended until at least the end of April.

All Irish horseracing has also been suspended for the foreseeable future, with the Irish Grand National, scheduled to run on 13 April also facing cancellation or at least a postponement.