Greek gambling operator OPAP is to reopen its network of retail stores across the country after the national government lifted certain restrictive measures related to the novel coronavirus (Covid-19). 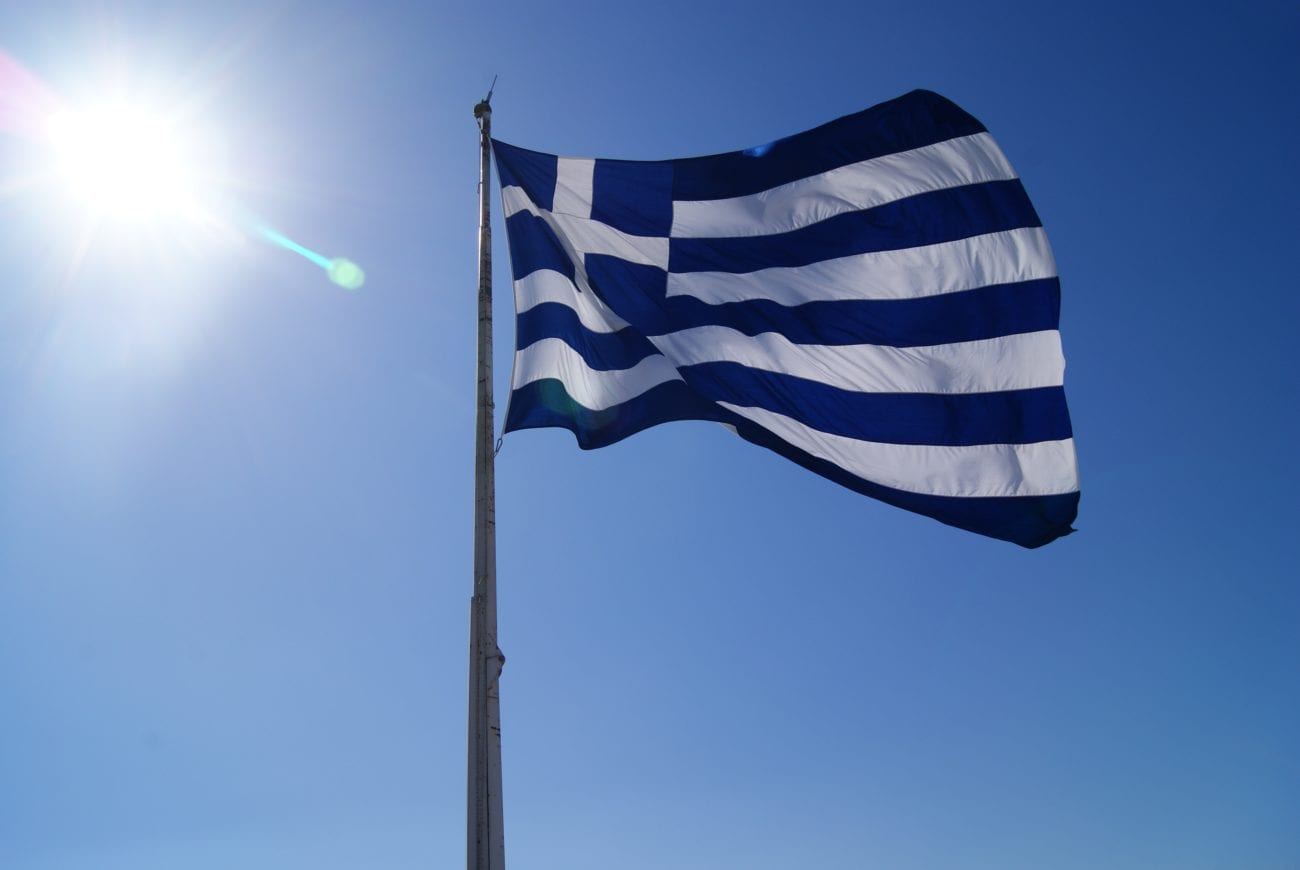 Greek gambling operator OPAP is to reopen its network of retail stores across the country after the national government lifted certain restrictive measures related to the novel coronavirus (Covid-19).

OPAP’s 3,750 stores will begin to reopen from today (11 May), while street vendors will also be able to restart the sale of Hellenic Lotteries products. All OPAP stores and Play-branded gaming halls in Greece, plus its Cyprus-based stores, have been closed since 14 March.

In line with government restrictions that remain in place, OPAP will implement a range of measures across its Greek retail network to protect staff and customers.

All in-venue seating areas will be temporarily sealed off, while people inside stores must keep a distance of at least 1.5m between one another. Employees and customers are also advised to wears protective masks.

For larger stores with more than 100m² floor space, 12 people will allowed inside at one time, provided they are spread across an area of one person for every 15m². OPAP stores larger than 300m² may allow one person for each 10m² per floor.

In addition, OPAP said stores will open from 10am in the Attica region, excluding islands, and the broader urban area of Thessaloniki, while other stores in Greece will open at 9am.

“OPAP assures customers that its employees and agents are working to secure the smooth reopening of the stores’ network and the best possible service for them, offering again OPAP games,” OPAP said.

“OPAP also urges customers to carefully adhere to the prevention and hygiene guidelines and avoid crowding inside and outside stores.”

However, OPAP said its Play stores in Greece and its retail network in Cyprus would stay closed until further notice, while horse racing at Markopoulo Park in Greece would also remain under suspension.