Revenue for Sazka Group-owned Greek gaming giant OPAP fell 34.8% year-on-year in the first half of the year due to the disruption caused by novel coronavirus (Covid-19). However, the operator said it saw performance rapidly recover once lockdown restrictions in Greece were eased and sporting events resumed. 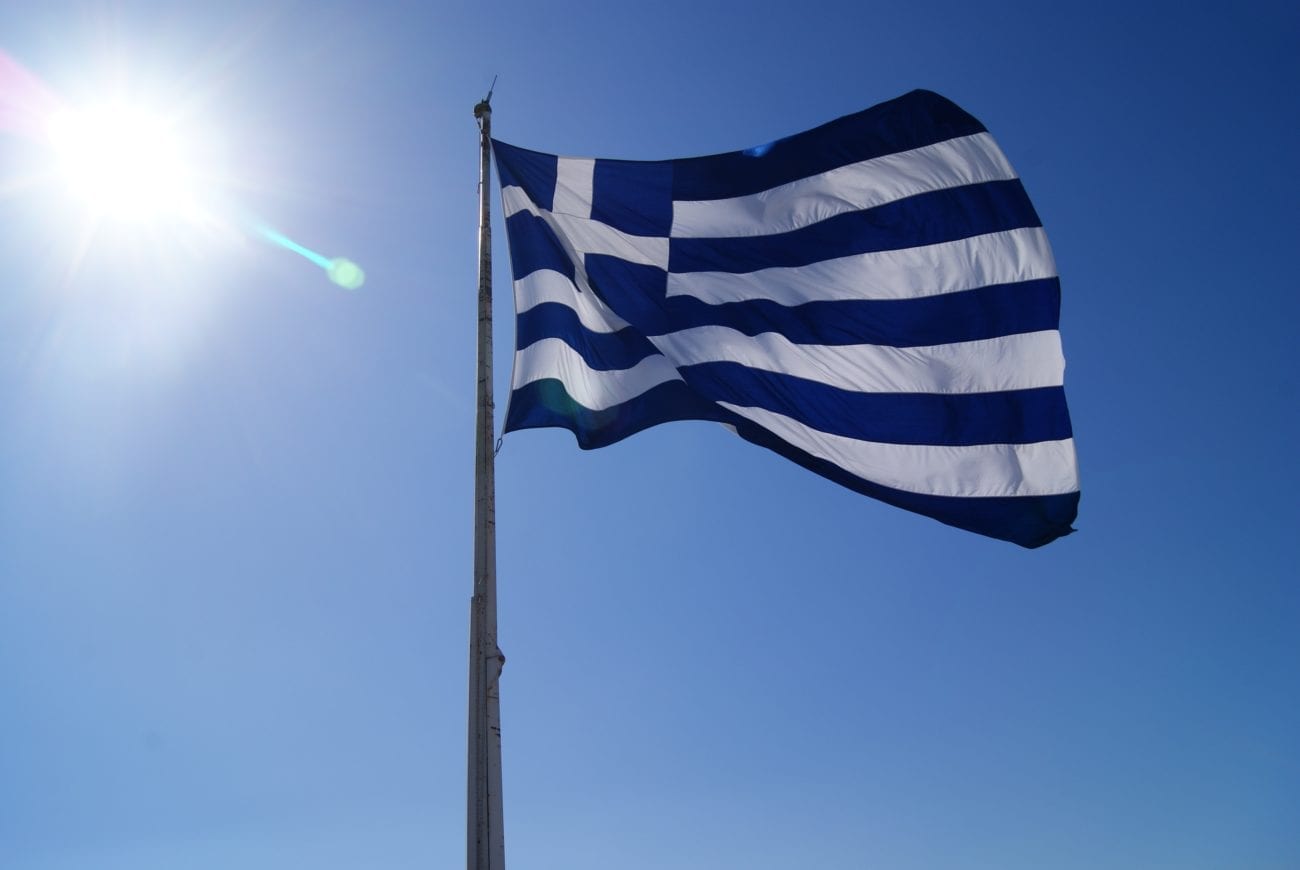 Revenue for Sazka Group-owned Greek gaming giant OPAP fell 34.8% year-on-year in the first half of the year due to the disruption caused by novel coronavirus (Covid-19).

However, the operator said it saw performance rapidly recover once lockdown restrictions in Greece were eased and sporting events resumed.

This resulted in a decline in revenue across every business vertical. Lottery’s contribution, traditionally the largest of any product, fell from €379.3m in H1 2019 to €257.5m – a 32.1% drop – and social distancing measures remained in place in its stores following reopening.

Despite the ongoing Covid-19 measures, it said lottery revenue had shown an “encouraging” recovery rate, while the online Joker game, which saw revenue grow under lockdown, had sustained in the period after retail outlets reopened.

Sports betting, meanwhile, saw revenue fall 33.1% to €128.4m, amid disruption to the sporting calendar caused by the pandemic. However, once leagues returned from mid-May, the vertical recovered strongly and posted year-on-year growth.

Video lottery terminal (VLT) revenue also fell, by 36.8% to €88.4m, after machines remained offline until 8 June. This again was followed by a rapid recovery, OPAP said, with double-digit growth once the vertical relaunched.

The biggest decline was seen for the instant and passives unit, for which revenue fell 51.0% to €33.6m. While OPAP said the division performed well once lockdown was relaxed, it remained far behind the prior year.

Commissions paid to agents fell 35.5% to €119.5m, while the business paid €24.6m in other revenue-related commissions. OPAP then received €67.0m in other operating income – from the sale of prepaid cards, mobile top-ups and in-store bill payment services – and incurred further costs of €37.1m.

It also received €6.4m from its share of associates’ profits, which presumably comes from its stake in Kaizen Gaming’s Greek business, in which it is in the process of increasing its holding to 84.5%, and €37.1m in other operating costs.

Operating expenses for the period fell only marginally, declining 6.9% to €124.8m, thanks to slight drops in marketing, personnel and other outgoings, which was offset by increased impairment charges of €7.6m.

“2020 has been an extremely demanding year so far, with the coronavirus pandemic leading to unprecedented challenges for both businesses and society,” OPAP acting chief executive Jan Karas said.

“The decisive and prompt actions taken by OPAP to mitigate the pandemic’s impact for all of its stakeholders have been reflected in the company’s financial results, which were once more sound, as well as in its evolving socioeconomic footprint.”

Lottery remained the largest contributor, though revenue for the vertical was down 45.1% at €103.0m, while sports betting revenue fell 55.1% to €40.4m. The biggest decline was reported for the VLT division, which fell 69.3% to €21.8m, while instants and passives contributed the remaining €14.4m, a 58.7% drop from the prior year.

While this halved gaming taxes, levies and duties, it meant that net gaming revenue fell 54.4% to €117.9m. Once commissions, other operating costs, other income and the share of profits from associates was factored in, OPAP’s revenue amounted to €83.3m.

Operating expenses for the quarter totalled €67.1m, down 6.8%, which left EBITDA of €16.2m. This represented an 81.7% year-on-year fall. Once depreciation, amortisation and impairment charges were factored in, the business posted an operating loss of €22.4m, compared to a €59.0m operating profit in H1 2019.

“When it comes to the financials, Q2 moved alongside our demanding expectations, leading to cash generation even during the harshest of times,” Karas said of the quarter. “Going forward, initiatives such as the constant enhancement of our online offering, prompt cost control actions, the swift adaptation to a new working norm, and the ongoing support of our network and our social stakeholders remain at the forefront of our attention.

“Undoubtedly, there will be additional hurdles on the road to recovery, but we are confident that we are well positioned to face any challenges.”