Greek gaming operator OPAP has begun the process of identifying a successor to chief executive Damian Cope, who is to step down from the role when his four-year contract comes to an end. 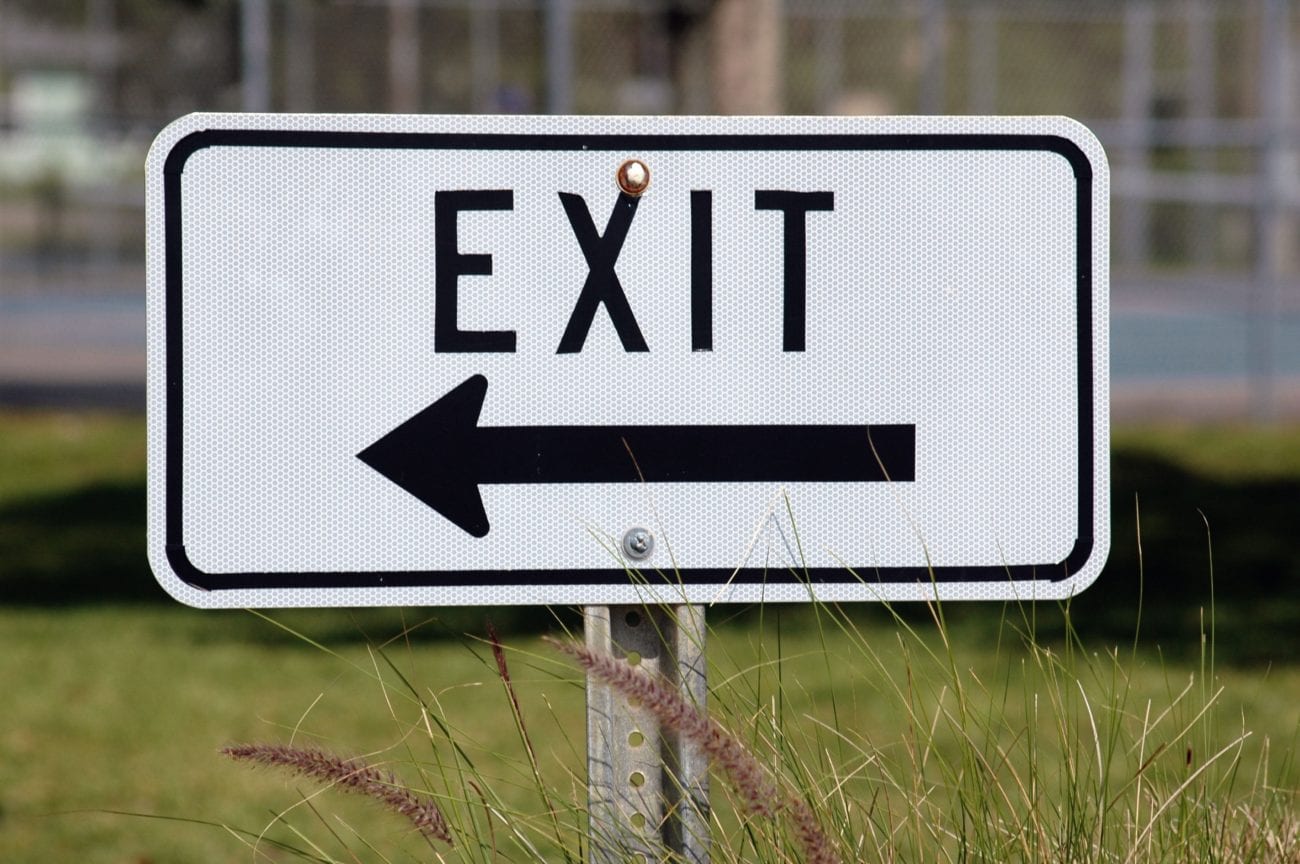 Greek gaming operator OPAP has begun the process of identifying a successor to chief executive Damian Cope, who is to step down from the role when his four-year contract comes to an end.

Cope, who was appointed in May 2016, will step down at the end of May this year.

The operator’s board, with Cope’s input, has begun a succession planning process to identify internal and external candidates to replace him.

From 1 June, Cope will shift to advising the OPAP board, as well as working with majority shareholder Sazka Group as it pursues new international development opportunities.

“I am incredibly proud of the progress that has been made by the OPAP team over the last four years,” Cope said of the business. “Our 2020 Vision programme has helped drive the transformation of this great Greek organisation into a genuinely world class gaming entertainment company.

“This achievement is a direct result of the passion and tremendous teamwork of every member of the extended OPAP team – employees, agents and many other loyal partners. Consequently we have delivered significant returns both for our shareholders and for the Greek State during the same period.”

He added that despite the “significant impact” of the novel coronavirus (Covid-19) pandemic on the business, he was confident that the foundations were in place to ”responsibly deliver further value in the future for all stakeholders”.

During his tenure, Cope was responsible for implementing the operator’s 2020 Vision transformation programme, which has seen a significant expansion of OPAP’s product portfolio. This includes the roll-out of 25,000 video lottery terminals (VLTs) in Greece, as well as the launch of self service betting terminals and its online offering expanded.

Cope also oversaw a €100m modernisation of the operator’s technology and systems, as well as the introduction of comprehensive compliance and responsible gaming policies, and formed a new, high-performing management team.

“I very much appreciate the work and contribution of Damian to the progress of our company activities as well as his effective cooperation with the board of directors for the whole period of his term,” OPAP executive chairman Kamil Ziegler said.

“Damian’s advanced communication about his intentions to relocate to join his family enabled the board to prepare succession plan ahead of his departure.”

Should OPAP fail to bring in a new CEO by the end of May, chief commercial officer Jan Karas will take over on a temporary basis, supported by executive chairman Ziegler.

Ziegler previously served as CEO between 2013 and 2016, following the Greek state’s sale of a 33% stake in the business to Sazka Group. Karas, meanwhile, has worked for OPAP since 2014, leading the transformation of its retail network during his time with the business.

“The board is confident that Mr Ziegler and Mr Karas will successfully lead the company in the current turbulent environment and their experience will be essential to minimise effects of the current Covid-19 crisis,” OPAP said. “The OPAP board and all the members of the senior management of the company will fully support both of them in this process.”

Earlier today, OPAP reported a 4.7% year-on-year rise in gross gaming revenue for 2019, to €1.62bn, with net profit up 39.1% at €202.1m. However, the business looks set to suffer from the Covid-19 pandemic, which is expected to cut GGR by up to €140m per month, with all retail outlets in its core Greek and Cypriot markets currently shuttered.