Playtech said a strong performance by its B2B online segment offset longer-than-expected retail closures in Italy during the first half of its 2021 financial year and helped it to meet expectations for the period. 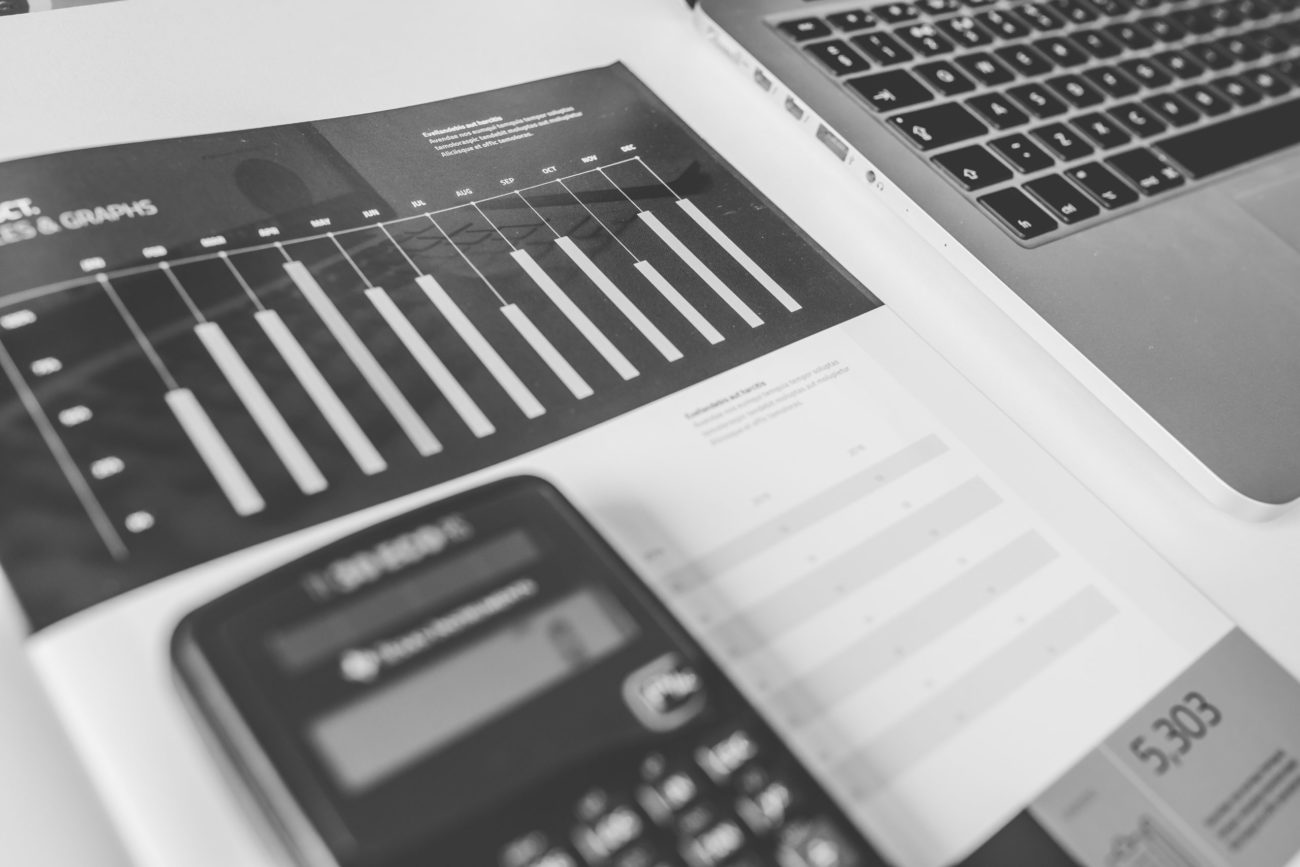 Though Playtech did not publish figures at this stage, it did state that overall results for the six months to 30 June were in line with its expectations at the start of the year, albeit with a “different mix of contributions” than originally anticipated.

Playtech said a very strong performances within its B2B online business, particularly from Caliente, as well as Snaitech’s online business, offset the impact of the longer-than-expected retail closures in Italy. Retail sites in Italy did not reopen until nearly the end of H1 in mid-June.

Looking to other markets, Playtech said Asia was stable during H1, in line with the levels achieved in H2 2020, while it continued to make progress in its key target growth markets of the US, Latin America and Europe.

In the US, Playtech entered into a multi-state, multi-product deal with Parx Casino operator Greenwood Racingand subsequently launched in Michigan with further launches planned later in 2021 and 2022.

Elsewhere and Playtech secured a strategic agreement with Holland Casino in Europe, a new global distribution deal with Scientific Games and noted continued strong performances from Caliente and others in Latin America.

“While the Covid-19 pandemic continues to pose challenges and the macroeconomic outlook remains uncertain with the possibility of further unexpected lockdowns, given the strong H1 performance and the momentum within the business, the board is confident of the company’s prospects for the remainder of 2021 and beyond,” Playtech said.

The trading update is in line with an early update published on 26 May, when Playtech also set out plans to sell its Finalto financial trading division to a consortium led by Barinboim Group in a deal worth up to $210m (£152m/€178m).

However, earlier this month, Playtech minority shareholder Gopher Investments submitted a counter-offer for Finalto and urged shareholders to vote against Barinboim’s proposal. Gopher’s offer was valued at $250m.

Advisory body Institutional Shareholder Services (ISS) then recommended shareholders vote against Barinboim’s offer in favour of a proposal from Gopher. Gopher then called for the Playtech board to adjourn its upcoming general meeting – where it was set to vote on a bid for Finalto – in order to negotiate further on Gopher’s own offer.

Despite Barinboim urging Playtech shareholders to honour its “binding agreement” for the Finalto arm and warning against the consequences of negotiating with rival bidder Gopher, Playtech agreed to delay the general meeting until 29 July.

Playtech said it expects to publish a supplementary circular in the coming days to update shareholders on the Finalto sale process.