Universal Entertainment subsidiary and rebranded Okada Manila operation UE Resorts will delay its planned merger with special purpose acquisition company (SPAC) 26 Capital, pushing back its listing on the Nasdaq stock exchange by up to one year. 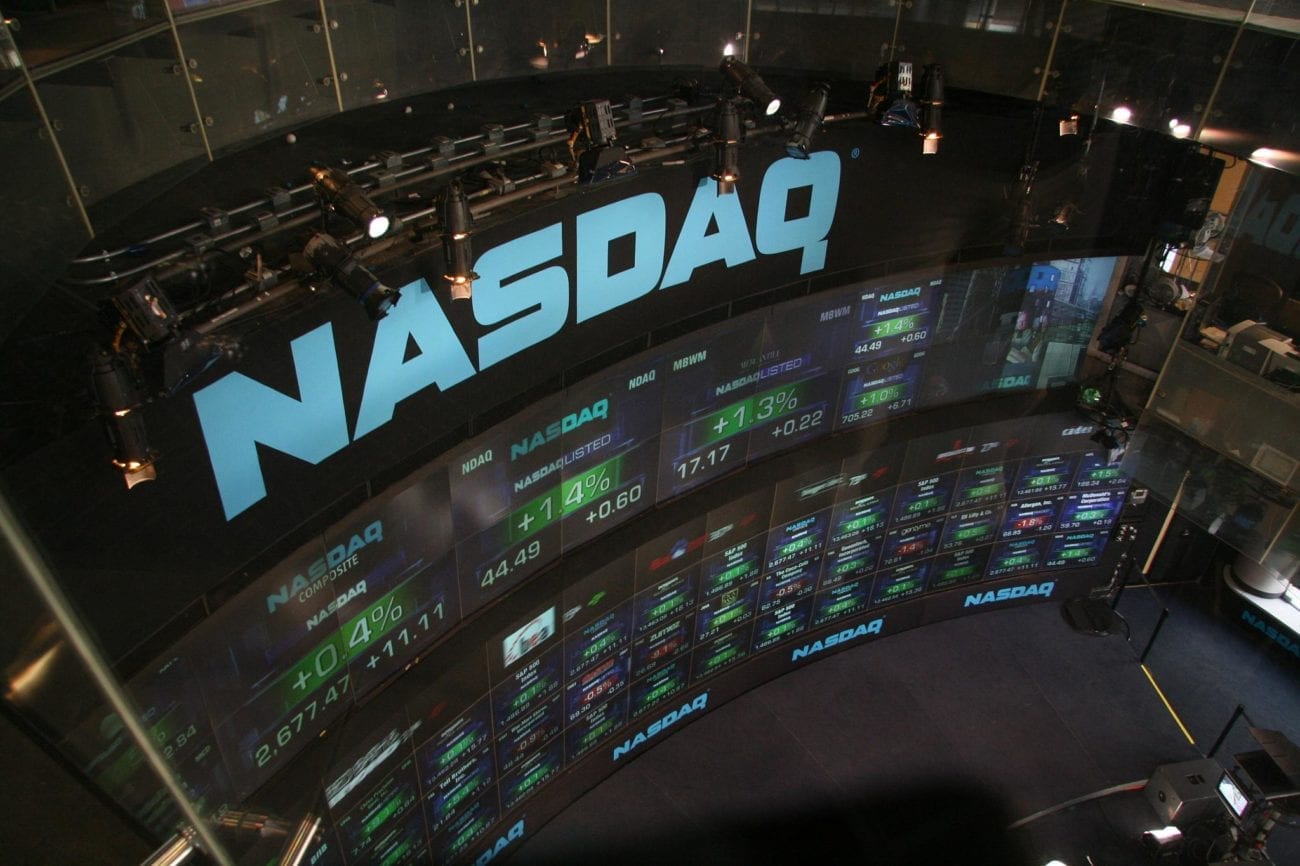 The business initially announced plans to be acquired by 26 Capital, which is already listed on the Nasdaq, in October 2021. 26 Capital was founded by “activist investor” Jason Ader.

The deadline of the merger was initially 30 September 2022, with the new date to be the following year on 30 September 2023. This will be second extension of the deadline that has been announced, after the initial date was delayed three months from 30 June.

The cause of the delays is a months-long standoff that occurred between the company and its former CEO and founder, billionaire Japanese businessman Kazuo Okada. The dispute has involved multiple lawsuits, jurisdictional questions, criminal allegations as well physical confrontations between representatives from the two sides.

The company characterised its reasoning for extending the deadline; arguing that it will take time to “normalise the operating structure after the Company’s Group regained control of Okada Manila facility and operations… and it would take time to amend the registration statement on form F-4 under the US Securities Act that UERI filed with the US Securities and Exchange Commission for the merger.”

In 2017, Okada had been removed from his positions in the company following allegations of “misappropriation” of funds. However, the legality of this was thrown into question when the Philippines Supreme Court issued a status quo ante order, which returned Okada to his former roles.

Universal Entertainment’s holding company, Tiger Resort Asia, argued that the company was not subject to the order since the business was centred in Hong Kong, and therefore did not have to abide by the decision of the Philippines court.

Following this Okada, along with members of the police, representative of the Filipino regulator, PAGCOR and court officials entered and took control of the property. The occupation lasted two months, before the regulator withdrew its recognition for the Okada-appointed board. Following this, Universal Entertainment regained control of the resort.

In the course of its control of the venue, Universal Entertainment accused Okada’s employees of damages, some of which may have affected the SPAC combination agreement.

The business stated that Okada’s subordinates had: “destroyed contracts and other evidential documents, taken them outside the company without permission, wrongfully seized some real assets… and falsified digital data.”