Sazka Group and Österreichische Beteiligungs (ÖBAG), the two largest shareholders in Casinos Austria AG (CASAG), have come to an agreement over the joint control of the business. 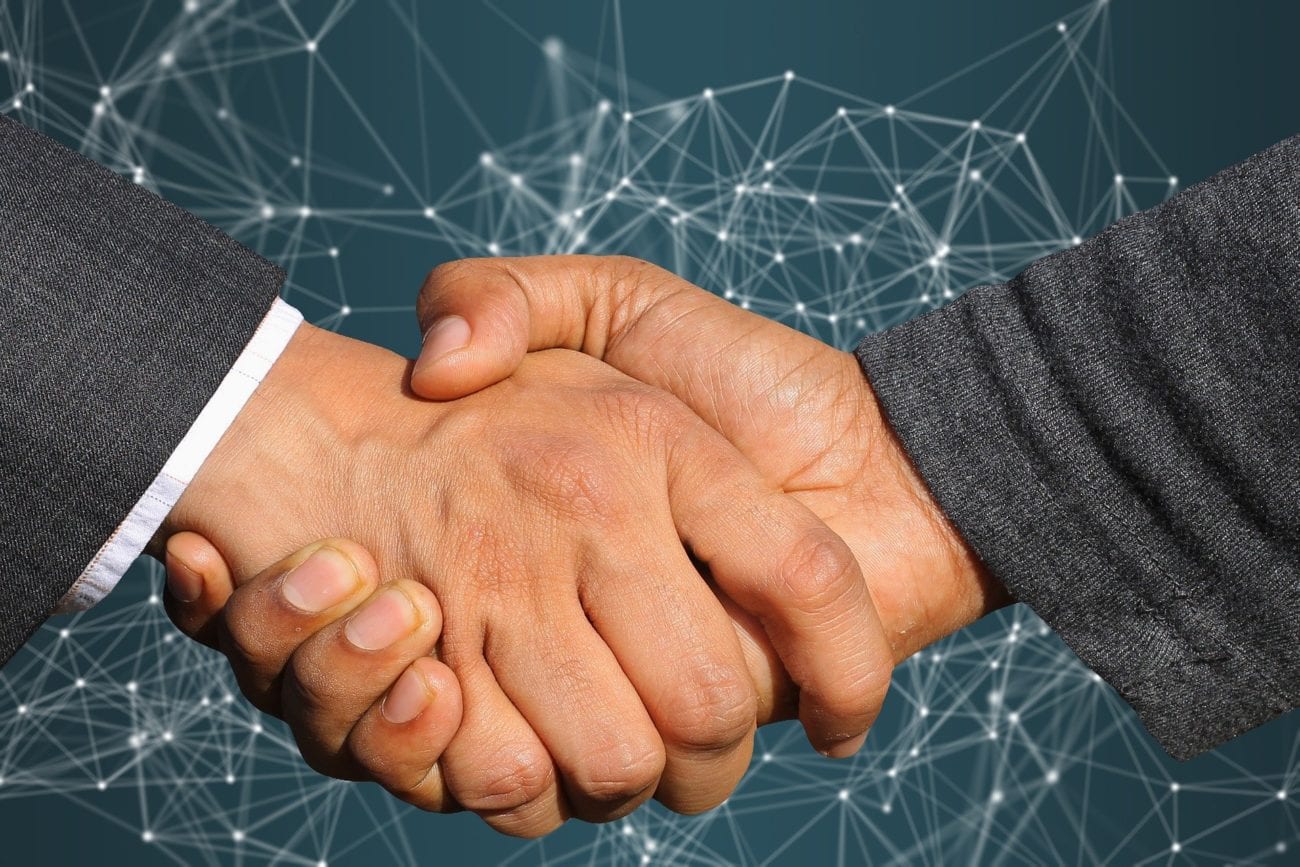 Sazka Group and Österreichische Beteiligungs (ÖBAG), the two largest shareholders in Casinos Austria (CASAG), have come to an agreement over the joint control of the business.

The deal will see ÖBAG, the body that manages the Austrian state's investments in companies, continue to hold a 33.2% stake in CASAG.

ÖBAG will also waive certain pre-emption rights in relation to pan-European lottery and sports betting operator Sazka’s acquisition of a 17.2% stake in CASAG from Novomatic, agreed in December of last year.

This arrangement will mean that ÖBAG will forgo its right of first refusal on shares equalling a stake of 13.5% in CASAG by Sazka.

However, the acquisition of the remainder of Novomatic AG’s stake, equivalent to a stake of up to 3.6% in CASAG, is still subject to the pre-emption rights of other CASAG shareholders. Sazka currently holds 38.3% of the shares in CASAG, and would increase its holding to at least 51.8% should the transaction go ahead.

CASAG has been jointly controlled by Novomatic and Sazka since 2016, when the two parties agreed “a strategic partnership of equals” to manage both CASAG and Österreichische Lotterien. However, in December of last year, both announced that Sazka was to acquire Novomatic's stake, having agreed this arrangement had not been working.

The agreement between Sazka and ÖBAG has come under fire from the Social Democratic Party of Austria (SPÖ). It called for ÖBAG to exercise its right of first refusal for the Novomatic shares or face putting the business at risk of privatisation.

Kai Jan Krainer, finance spokesperson for the SPÖ, said that should ÖBAG increase its stake in the business, this would ensure greater returns to the state. Krainer warned that were CASAG to be privatised, it would risk a decline in player protection standards.

“The government plans for CASAG simply amount to privatisation,” Krainer said. “CASAG is a strategically important company for the Republic, not because gambling is a key industry, but more so because it is particularly important for gambling that the owner puts the player protection in the centre.”

Krainer also noted that Bettina Glatz-Kremsner, the chairwoman of CASAG, said in an interview with the Kurier in November last year that state participation would be good for the future of the business.

At the time, Glatz-Kremsner said: “State participation is good and important, especially in such a sensitive area as gambling. [It is] not about the maximum yield, but about the best possible yield under strict regulatory framework conditions.”

Earlier this week Austrian Finance Minister Gernot Blümel announced that he would look to have Sazka commit to maintaining CASAG staff and operations in the country. Blümel's interview also saw the minister call for the establishment of an independent regulatory authority for gambling, taking over licensing and supervision duties from the Ministry of Finance.