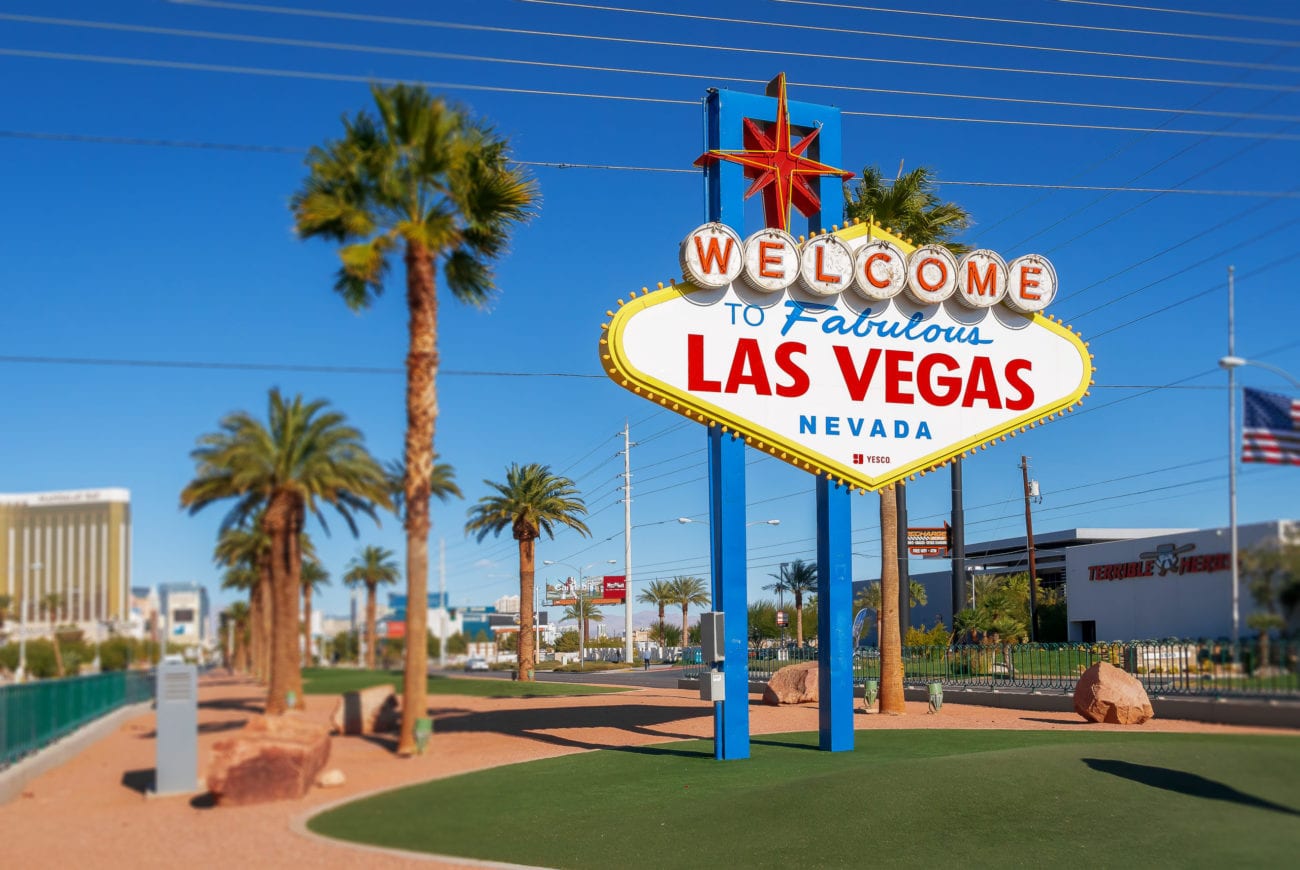 The 25-acre plot is located on 66.5 acres of land near the intersection of the I-15 and I-215 freeways, with construction work scheduled to begin in 2023.

The project will include a casino, hotel, 850,000sq ft multi-purpose arena and an additional amphitheatre entertainment venue.

The project, which was designed by architect Gensler and Populous, will represent OVG’s biggest project to date and is expected to create thousands of permanent and temporary jobs for the surrounding community.

“South of the Las Vegas strip represents one of the few areas of potential future growth of the gaming and entertainment corridor,” OVG chief executive Tim Leiweke said. “This unprecedented project is an industry game-changer, and we will usher in the evolution of Las Vegas as the new entertainment and sports capital of the world.

“As the largest arena developer in the world, we look forward to driving good paying job creation to Clark County as well as creating the most innovative and environmentally sustainable live entertainment point of destination in the world.”

Badain added: “In the time I have spent in Las Vegas, I have been overwhelmed by both the entrepreneurial spirit and the willingness of its residents and leaders to embrace the innovation and vision that guides its future.

“This project represents the next step in that exciting evolution. It is an honour to be a part of it and to help deliver on the vision provided by Oak View Group.”