New Zealand-based casino operator SkyCity Entertainment Group said trading since the reopening of its casinos has been “encouraging” but warned that layoffs will be necessary as the business restructures to focus on the country’s domestic market. 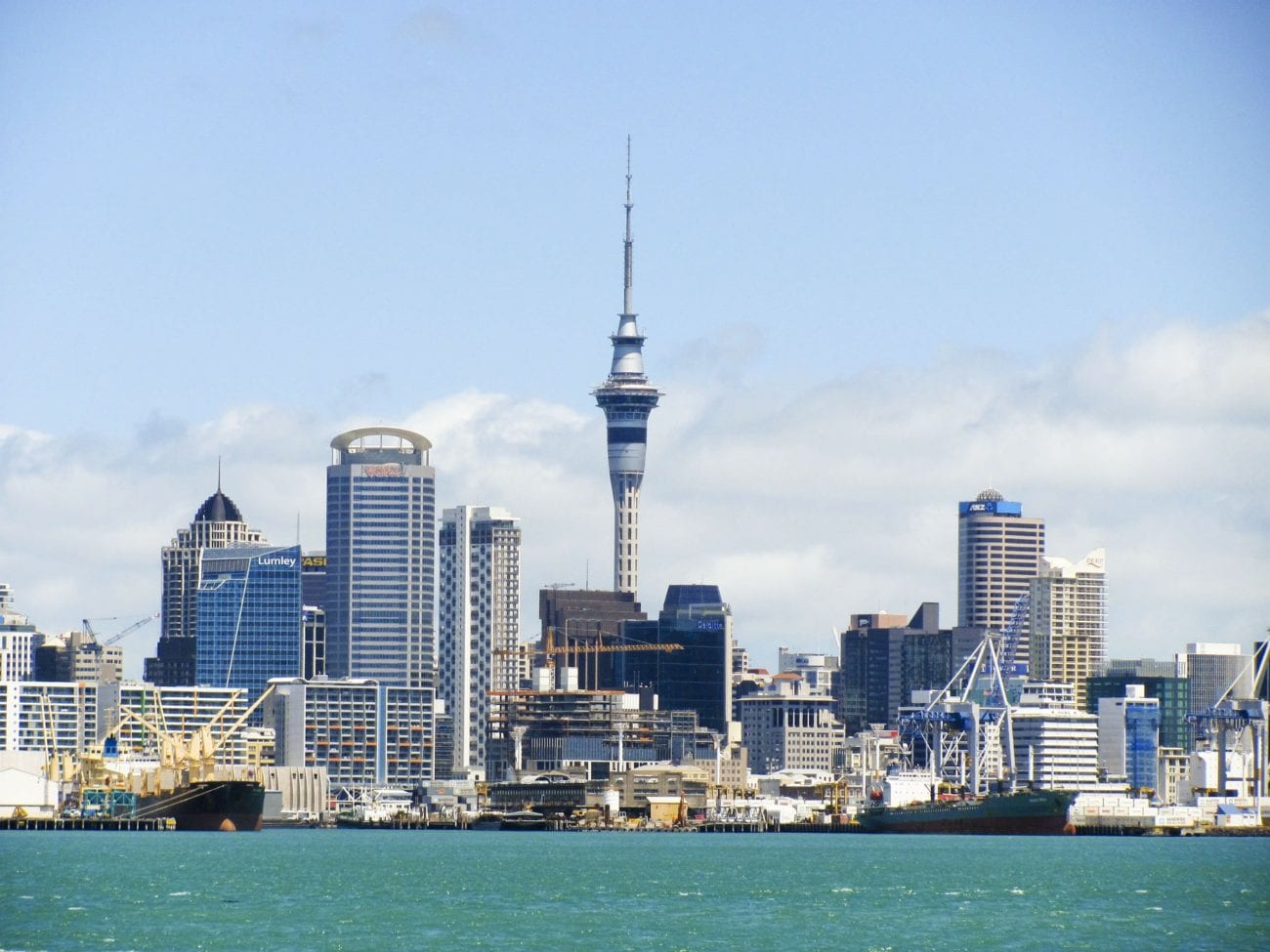 New Zealand-based casino operator SkyCity Entertainment Group said trading since the reopening of its casinos has been “encouraging” but warned that layoffs will be necessary as the business restructures to focus on the country’s domestic market.

SkyCity’s properties in Auckland, Hamilton and Queenstown – excluding that town’s Wharf Casino – reopened to customers on 14 May, having been closed due to novel coronavirus (Covid-19) since 23 March.

Each venue is operating at limited capacity, with entry restricted to members of its Premier Rewards programme.

Despite this limited customer base, the operator said the domestic gaming businesses in Auckland and Hamilton had “delivered very pleasing performances”. Slots had performed particularly well, it said, with table games growing following a slow start.

The non-gaming elements, SkyCity noted, were taking longer to recover, as these tended to be patronised by the business’ international customers. Hotel occupancy had averaged around 32% since reopening, with weekend occupancy rising as high as 90% thanks to special offers.

Food and beverage revenue were growing steadily, though are expected to remain significantly lower than pre-Covid-19 levels until New Zealand moves to alert level one. It is currently on level two, which requires entertainment venues including casinos to limit each defined area (such as the gaming floor or a restaurant) to a maximum of 100 people.

Level one, meanwhile, maintains stricter border entry controls for the country, but lifts restrictions on gatherings and encourages, rather than mandates, physical distancing. The level two alert settings are due to be reviewed by the government on 8 June, which SkyCity noted may see a move to level one in the coming weeks.

The reopening of New Zealand’s border with Tasmania was likely to happen in the coming weeks, it added, though other interntional borders are likely to remain closed “for some time”.

SkyCity chief executive Graeme Stephens said that this meant the operator was likely to be “a smaller, domestically focused business for the short to medium term. Despite this, he added, it was “heartening” to see signs of the domestic market recovering.

This, however, will mean that previously plans to reduce its New Zealand workforce by around 700 salaried employees will go ahead, to refocus the business on the smaller addressable audience.

“Unfortunately, this remains necessary to ensure that SkyCity’s businesses are sustainable in the medium and long term and can continue to support the thousands of jobs that will still remain,” Stephens said.

“With the combination of tight cost control and the revenues now being achieved, the Auckland and Hamilton properties are currently running at levels that are profitable and cash positive,” he continued. “

SkyCity is in the process of developing a funding plan to sustain the business in the medium term, with Stephens noting that it would continue to monitor trading performance as this plan was developed over the coming weeks.