The New Zealand Racing Industry Transition Agency (RITA) has launched a consultation on its revised racing calendar for the 2020-21 racing season, reflecting the impact of the novel coronavirus (Covid-19) pandemic. 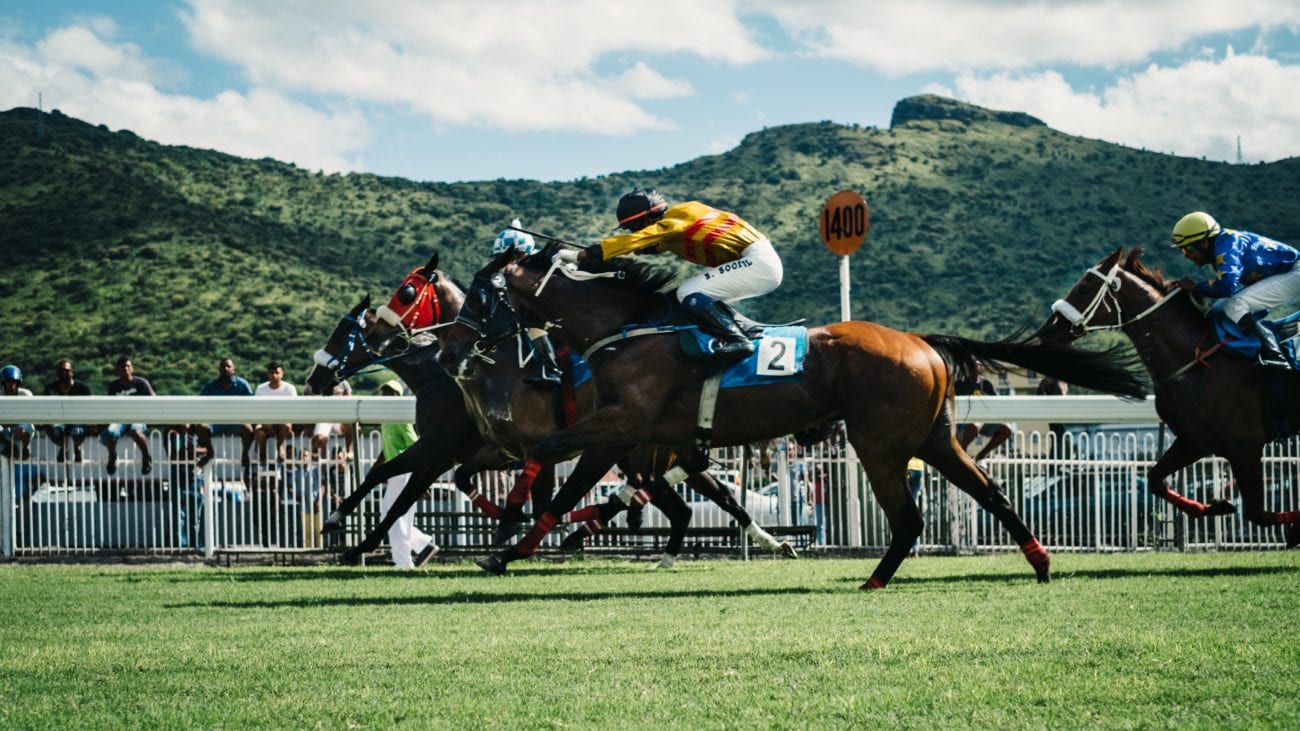 The New Zealand Racing Industry Transition Agency (RITA) has launched a consultation on its revised racing calendar for the 2020-21 racing season, reflecting the impact of the novel coronavirus (Covid-19) pandemic.

Next season's racing calendar will see 42 meetings cut from the schedule, with no racing at 14 venues, and will run from August 2020 to July 2021.

In addition, RITA proposed holding more meetings closer to where the horse and greyhound populations are trained, which would in turn reduce the need to travel long distances across the country.

The latest version of the draft calendar has now been sent to racing clubs, with the consultation process to run to 15 June. RITA expects a final version of the calendar to be released by 3 July.

“The Covid-19 pandemic has had a devastating impact on racing, and accelerated the need for significant change across all levels of the industry,” RITA’s executive chair Dean McKenzie said.

“The leaders of New Zealand racing have repeatedly talked over decades about change but not been courageous enough to address the critical need for venue intensification.”

McKenzie pointed out that the report into the country's racing industry by former Racing New South Wales chair John Messara had suggested there were too many active racing venues in the country, which drained the sector's resources rather than boosting commercial revenue.

“The draft calendar means that some venues will miss out on racing licenses, and that is regrettable, but Covid-19 makes servicing almost 60 venues simply unsustainable and unappealing to the owners and participants who travel the length and breadth of NZ for meetings,” he said.

Bernard Saundry, chief executive of New Zealand Thoroughbred Racing (NZTR) warned that unless the proposals were adopted, the industry would be facing financial ruin.

“Every thoroughbred racing club in New Zealand has a history and a part to play,” Saundry said. “NZTR has done significant work over the past 18 months on a venue plan that will future proof the racing industry.

“We recognise that the calendar for 2020-21 looks very different to previous seasons with fewer meetings at fewer venues.  The industry cannot survive, let alone move ahead, if we try to fit 2020s racing into a mould which was created last century.”

Michael Dore, racing operations and welfare manager of Greyhound Racing New Zealand, added that the consultation period would allow time for further evaluation of the proposed changes before progressing to the final calendar. He said the situation should be used as an opportunity to reevaluate the racing product, and reduce costs across all categories.

McKenzie concluded by admitting that the proposals would be “challenging” for all industry stakeholders, but added they were necessary, as the status quo was unsustainable.

“While RITA would like to see some further alignment between the codes with their plans going forward with some venues, the progress made with this calendar is very encouraging,” he added. “RITA commends the racing codes for their leadership and courage in embracing change and making decisions in the best overall interests of the industry.”

Publication of the draft 2020-21 calendar comes after RITA this month also confirmed the transitional calendar for the remainder of the 2019-20 season, which had been postponed due to the coronavirus outbreak.

Harness racing will resume on 29 May, with thoroughbred racing to follow on 3 July, while greyhound racing returned behind closed doors earlier this week.

RITA this week also welcomed a new NZD$72.5m (£35.4m/€40.0m/US$43.2m) support package from the country’s government. The news came after RITA last week launched a separate consultation over a number of proposed changes to the TAB, including a significant reduction in personnel.