The New York State Gaming Commission unanimously approved the appointment of Quenia Abreu, Vicki Been and Stuart Rabinowitz to the New York Gaming Facility Location Board. 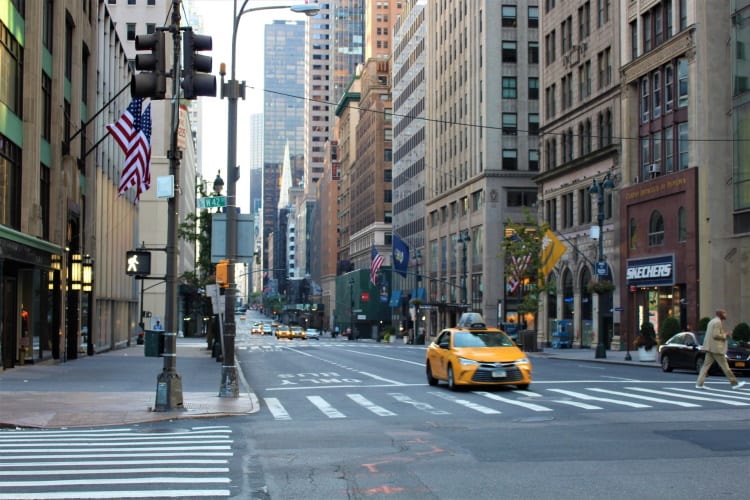 The board will be responsible for reviewing and evaluating commercial casino applications in the US state, as well as recommending up to three new facilities for licensure.

In April, New York state lawmakers agreed to plans to allow three casinos in the downstate region that includes New York City. The board will issue a request for applications for any interested casino applicants by January 6 2023, with the first licenses not expected until later next year at the earliest.

“I sincerely appreciate these individuals’ desire to accept this task, which is truly a public service,” Commission chairman Brian O’Dwyer said. “This competitive process and the resulting projects can lead to real transformation of communities through capital, investment, direct and construction employment, and tax revenues.”

Abreu is president and chief executive of the New York Women’s Chamber of Commerce, a not-for-profit organisation dedicated to empowering the economic development of women and minorities through business ownership, microenterprise and self-employment.

Been is the Boxer Family Professor of Law at New York University (NYU) School of Law, an Affiliated professor of Public Policy of the NYU Wagner Graduate School of Public Service and Faculty Director of NYU’s Furman Center for Real Estate and Urban Policy.

Been returned to NYU following a spell as the commissioner of housing preservation and development for the City of New York and Deputy Mayor for housing and economic development.

He also served on the New York Gaming Facility Location Board in 2014-15.