A report from Denmark's gambling regulator Spillemyndigheden has revealed that the number of players joining the country’s Register of Voluntarily Excluded Players (ROFUS) had risen beyond 25,000 as of the end of 2020. 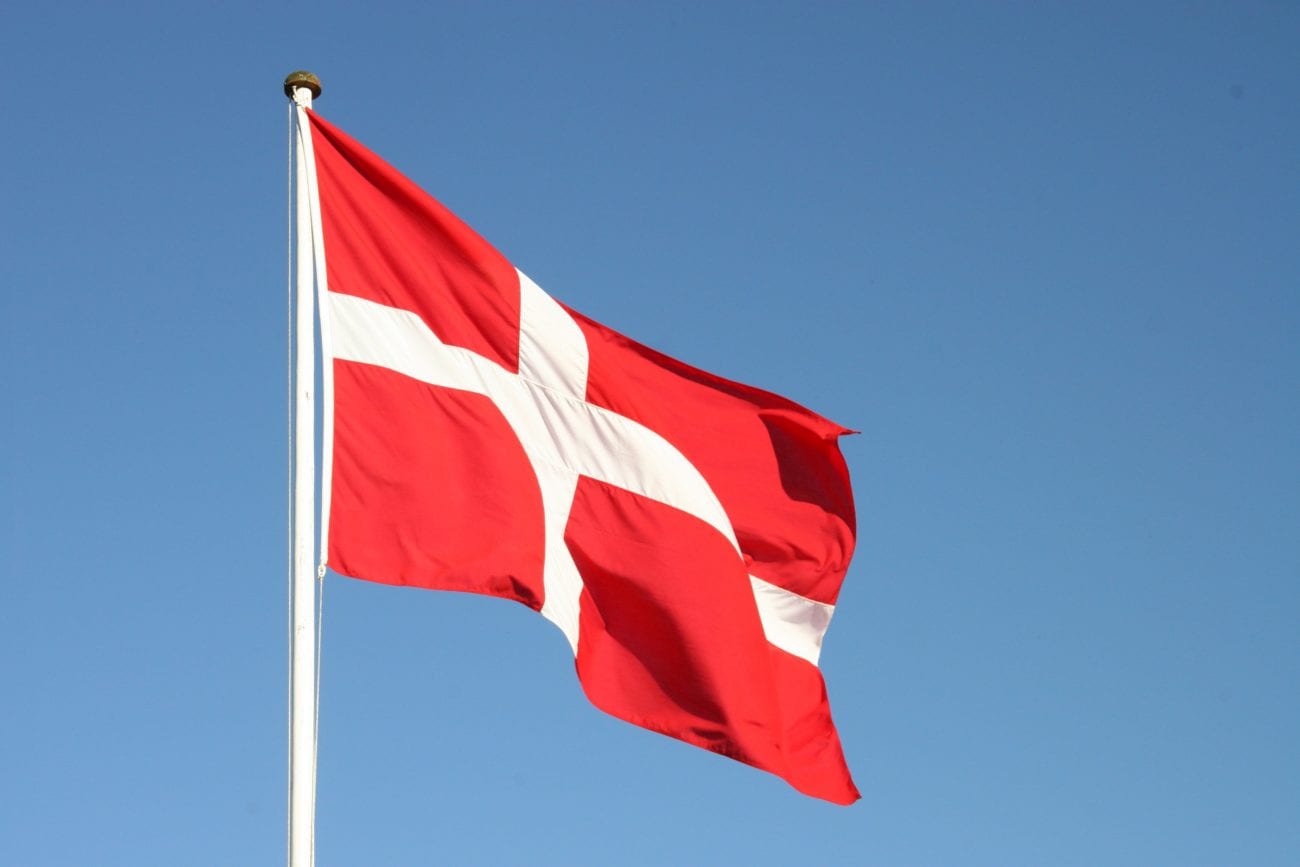 Around 4,000 players have joined the register each year since 2016.

The increase may be due to changes in Spillemyndigheden rules around marketing and ROFUS referral. On January 1 2020 it became mandatory for gaming operators to include ROFUS information in their marketing.

The report also revealed that 76% of those on the ROFUS register are men.

Two further reports from Spillemyndigheden confirmed that more men than women participate in online gambling overall, and that young men are asking for the most help when it comes to problem gambling.

The latter noted a link between young men suffering with problem gambling and beginning to gamble at an early age. StopSpillet, a helpline ran by the Danish Gambling Authority, found that out of a sample of 530 players with gambling problems, 450 had gambled before they turned 25.

Last week Spillemyndigheden won approval to block 55 gambling websites that had been operating in Denmark unlicenced.