The New South Wales Crime Commission has issued a call for submissions for its inquiry into the possible use of poker machines for money laundering in the Australian state. 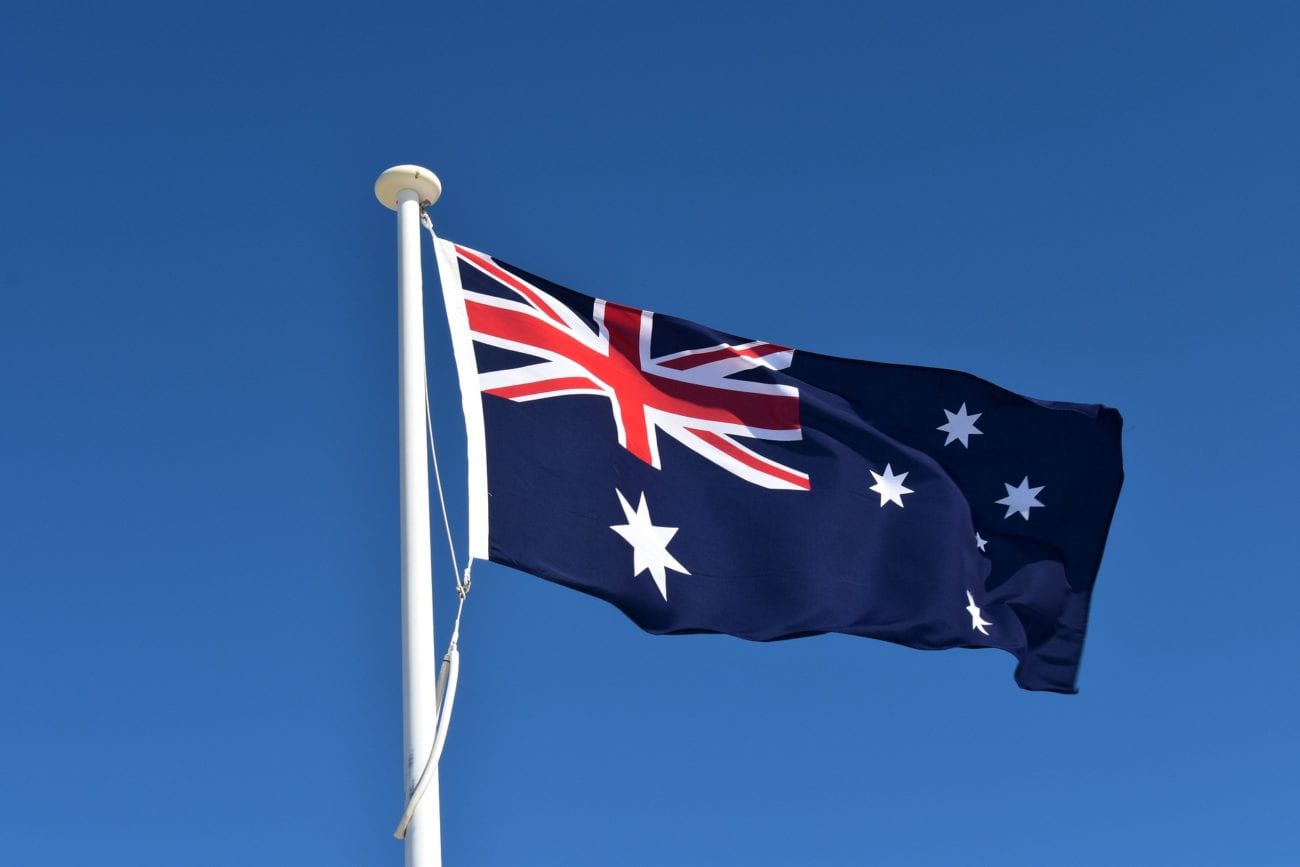 Together with the NSW Independent Liquor & Gaming Authority and the Australian Criminal Intelligence Commission, the Crime Commission has established that players staked AUS$85.0bn (£45.7bn/€53.7bn/US$60.9bn) at poker machines in pubs and clubs during 2020.

However, Michael Barnes, commissioner for the NSW Crime Commission, said it is unclear how much of this was the proceeds of crime being laundered by or on behalf of criminal syndicates.

Barnes added that due to the amount of money involved, it is reasonable to suspect some level of criminal activity.

As such, the Commission is inviting members of the public, academics with an interest in the area, current or past employees of pubs or clubs to make submissions to the inquiry. This process will remain open until 28 January 2022.

“We aren’t starting with any preconceptions about the extent of that criminal activity,” Barnes said. “We know pubs and clubs deliver valuable community services and are assured ClubsNSW, the peak body for the industry, is committed to stamping out illegality.

“However, we expect the expert investigators, data analysts, lawyers and intelligence officers working on this project to uncover activities not previously known to operators or regulators that will assist to ensure pubs and clubs stay profitable while the community is protected.”

The call for submissions comes after Liquor and Gaming NSW this month fined bookmaker Rob Waterhouse AUS$4,500 for illegal gambling advertising in the state.

Liquor and Gaming NSW said that it responded to reports Rob Waterhouse was offering a ‘five daily boosts promotion’, in which players could receive improved odds on up to five bets per day, on his website RobWaterhouse.com and Twitter account.

Waterhouse was charged with offences under the Betting and Racing Act 1998 relating to publishing prohibited gambling-related advertisements.