The emergence of new forms of gambling such as loot boxes could lead to a rise in the number of young people gambling and potentially increase cases of gambling-related harm in the future, according to a report published by the New South Wales (NSW) Office of Responsible Gambling in Australia. 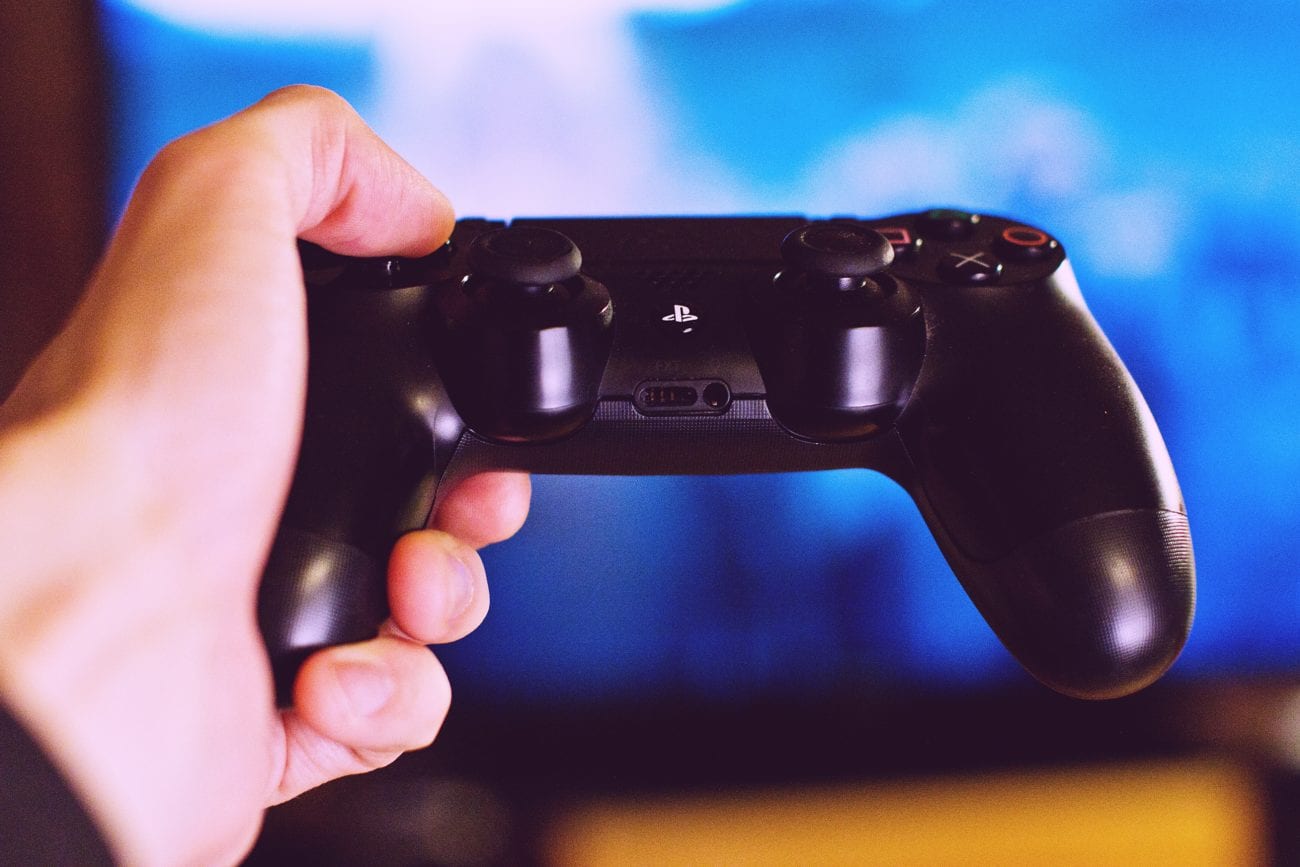 The emergence of new forms of gambling such as loot boxes could lead to a rise in the number of young people gambling and potentially increase cases of gambling-related harm in the future, according to a report published by the New South Wales (NSW) Office of Responsible Gambling in Australia.

Prepared by a team of researchers at Central Queensland University, the study looks at the changing landscape of gambling in childhood, adolescence and young adulthood.

Researchers surveyed 2,004 people between the ages of 18 and 29 living in the state, with respondents asked to fill out an online questionnaire about their gambling and gaming habits.

Key findings included that respondents aged 25-29 were more likely to have taken part in traditional forms of gambling such as sports betting or poker machines in the past 12 months. Lotteries were the most popular form of gambling, with 64.8% of the group having played in the last year, ahead of scratchcards on 62.2% and pokies at 52.9%

For this age range, the survey discovered that individuals were more likely to have participated in some form of gambling before turning 18, with 62.7% having played video games with gambling content. This was also the highest for the older age group, but only 44.5% had played these games.

Researchers also noted that the associations between each emerging form of gambling harm “remained statistically significant” when accounting for age, impulsivity and engagement in traditional forms of gambling.

Summarising the findings, researchers said the emergency of newer forms of gambling provides the potential for substitution of traditional forms among young adults who grew up with these activities.

“Compared to the older cohort, the findings indicate that the younger cohort was less engaged in traditional gambling forms,” the report said. “While they were more likely than the older cohort to recall first taking part in traditional forms while underage, this had not necessarily translated into sustained engagement into adulthood.

“These findings suggest that traditional gambling products may be less appealing to this younger cohort who have grown up playing interactive games.”

The study also said that as the younger group was less likely to report exposure to gambling through adults in their household compared to the older cohort, this could explain their lower engagement with traditional forms of gambling.

However, it also said that the emergence of newer forms of gambling provides the potential for early exposure to gambling, which in turn could lead to real-money gambling and potential harm in adulthood. As such, the researchers recommended a follow-up study to see if the lower level of harm amongst this younger cohort is sustained.

“Surprisingly, people who first engaged in each emerging form while underage were not more likely to experience gambling-related harm, potentially because emerging forms can be lower cost than traditional forms,” the report said.

“However, because younger people may be substituting traditional forms of gambling with these emerging forms, the emerging forms should be examined to determine how they can be adjusted or regulated to reduce their potential for harm.”

Concluding their findings, researchers said that while lower uptake of traditional forms of gambling among young people may help reduce gambling harm, higher uptake of emerging forms may sustain or increase gambling harm in the future.

“Our conclusions are that these emerging forms are not benign, and warrant additional attention because they appeal to younger people, who are vulnerable to harm,” researchers said. “Because gambling technologies can change quickly, it will be important to continue to study new forms of gambling and simulated gambling going forward.

“Since each form differs in terms of how it operates and how it is currently regulated, any changes to regulations will need to be considered on a form-by-form basis.”

Funding will be distributed by the Odds on Youth program to the new projects in southwest Sydney.

Some $60,000 in funds will also go to Headspace Campbelltown for Cash Me Outside, an initiative that will include education resources, lived experience stories and capacity building for youth workers.

In addition, Woodville Alliance will receive $56,000 in funds for Game Over: The Vietnamese Youth Project, a series of short videos about gambling and related harm for young people from a Vietnamese background living in Fairfield.

NSW Office of Responsible Gambling director Natalie Wright said: “Research shows that people aged 18 – 24 who gamble are more likely to experience gambling harm which is why we have programs like Odds on Youth, helping provide education for these communities with a focus on early intervention.”