The New South Wales Independent Liquor & Gaming Authority has resumed its inquiry into Crown Resorts, despite Melco Resorts selling its stake in the operator in April. 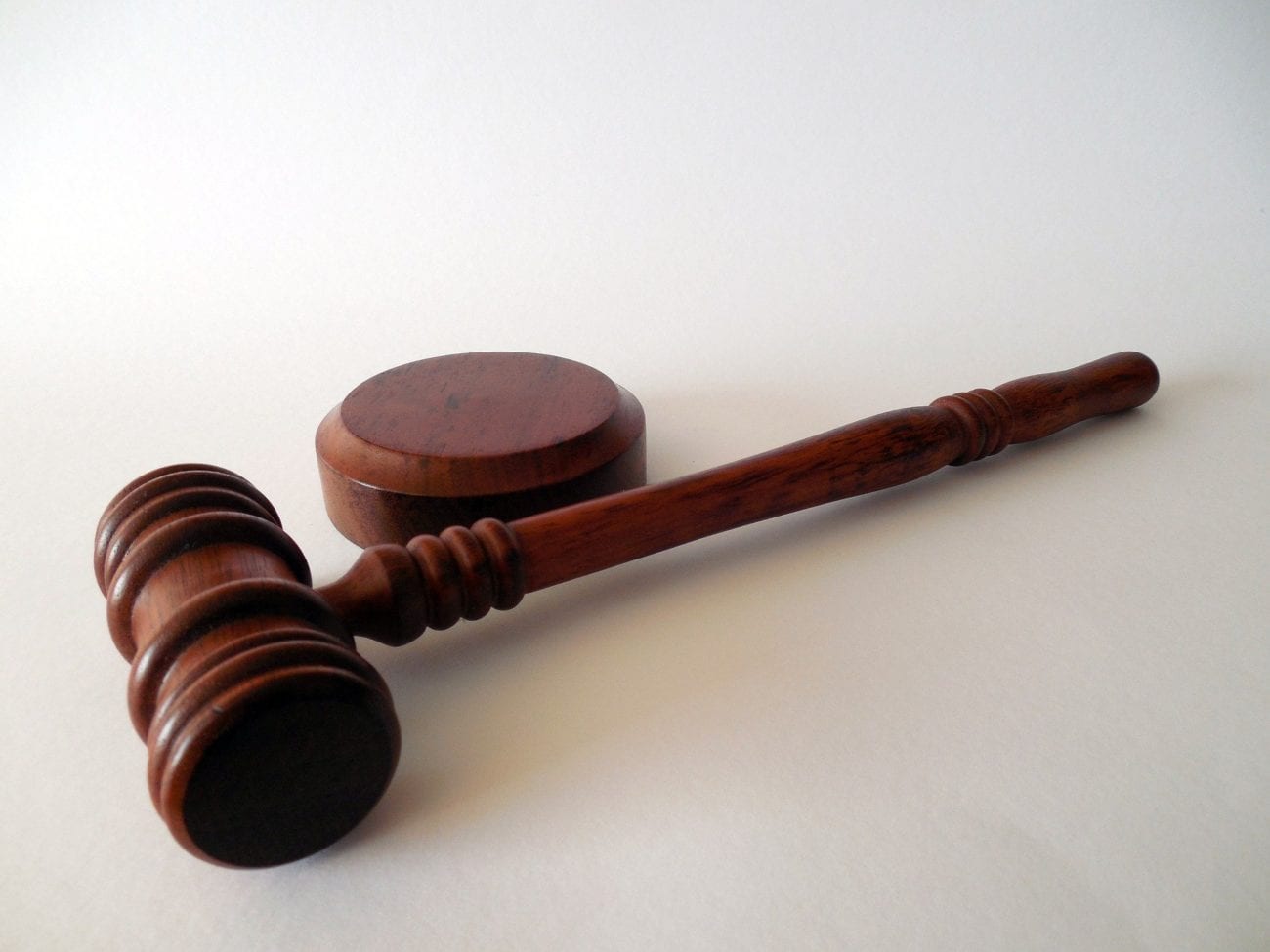 The New South Wales Independent Liquor & Gaming Authority has resumed its inquiry into Crown Resorts, despite Melco Resorts selling its stake in the operator in April.

This was to be broken into two tranches, with the deal for an initial 9.99% holding completed in June that year.

After allegations in the Australian press, the Authority launched an inquiry into the deal.

At the time Authority said the Act sets out measures to ensure that the “management and operation of a casino remain free from criminal influence or exploitation, that gaming in a casino is conducted honestly and controlling the potential of a casino to cause harm to the public interest and to individuals and families”.

It then issued notices to Crown and other parties, asking for documents and information to assist with its investigations and inquiry.

This ultimately led to Melco first delaying the acquisition of the second tranche of shares, and ultimately pulling out of the deal, selling its holding to private equity giant Blackstone Group.

This investigation held hearings in February, but on 3 April, it suspended its activity due to the outbreak of the novel coronavirus (Covid-19) “until it is considered safe and practicable for all public aspects of the work to resume”. While the investigation will continue, it will change its terms of reference, no longer assessing the suitability of Melco becoming a close associate of the operator.

The deal itself will still be examined, however, and whether the transaction violated the terms of Crown's licence.