The New South Wales (NSW) government is to introduce new legislation to increase the maximum fine for land-based casino operators in the Australian state to AUS$100m (£57.3m/€68.5m/US$69.7m). 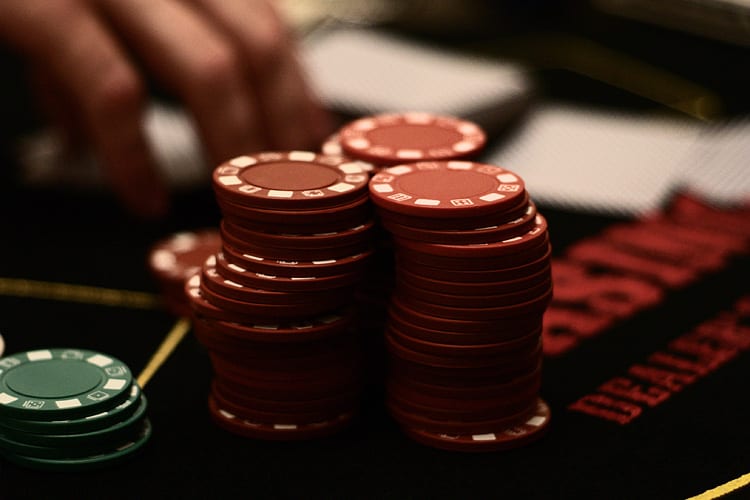 Scheduled to be submitted to parliament next week, the legislation would grant additional powers to the NSW Independent Casino Commission (NICC), allowing it to issue the larger fines to casinos.

Other reforms in the legislation include regular reviews of casino licences to be conducted as public inquiries with Royal Commission-like powers, while casino operators would be compelled to provide full disclosure of requested information and notify the NICC of any breach or likely breach of the law.

Independent compliance auditors would be appointed and report to the NICC on casino operators’ compliance with their regulatory obligations, with casinos also to be required to give regulators continuous access to gaming data.

Cash transactions of more than $1,000 per patron per day to would phased out and cashless gaming introduced at casinos, with card-only gaming helping identify players and track their play, with the aim of assisting with financial crime monitoring and prevention.

A new requirement would also be put introduced for applicants who want to become close associates of a casino to demonstrate if they are suitable, while there would be an increased scope for probity assessments of a casino operator’s related entities within the same group.

In addition, a multi-agency coordination committee with NSW Police and the NSW Crime Commission would be set up to guide the regulatory efforts of NICC and identify potential law enforcement collaborations in areas such as money laundering.

“Reforms to be introduced to parliament next week deliver on all 19 recommendations of the Bergin Inquiryand introduce additional measures to strengthen casinos’ compliance requirements, including some key recommendations from the Victorian Royal Commission into Crown Resorts,” Minister for Hospitality and Racing Kevin Anderson said.

“The new regulator will be truly independent and will be directly funded by the Casino Supervisory Levy paid by both casinos, with independent decision-making on licensing and disciplinary matters.

“With all penalties under the Casino Control Act to be increased at least tenfold and a new maximum fine of $100m for disciplinary action, the NICC will have scope to deal appropriately with serious misconduct of the type uncovered by various recent inquiries.”

In May, the Queensland government also proposed tightening laws for land-based casinos in the stateincluding raising maximum penalties to AU$50m, also in response to inquiries into casinos by other states, with both Crown Resorts and Star Entertainment Group having faced investigations over the activities.

Also in June, the NSW government proposed new betting and racing legislation, which would class special odds and welcome offers as banned inducements to gamble.

The proposed Betting and Racing legislation clarifies that gambling advertising must not encourage people to gamble. Under these rules, welcome offers that require users to create an account are banned, with the Liquor and Gaming Authority deeming these as presenting “new opportunities for gambling-related harm”.

Responding to the latest set of proposals, Star Entertainemnt said it welcomed the plans and would support the government with the increased measures.

“The Star has previously indicated its support for the recommendations of the Bergin Inquiry; the Star will review the details of the proposed reforms and the potential implications for its operations once available.”