The New South Wales (NSW) government has proposed increasing the tax rate for the two land-based casinos in the Australian state in an effort to raise an additional Au$364.0m (£200.4m/€229.7m/US$244.1m) over the next three years. 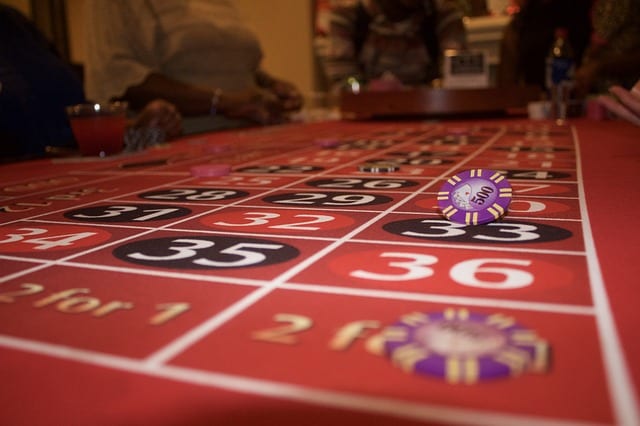 NSW Treasurer Matt Kean said the changes would support the state’s fiscal sustainability as it continues to invest in communities recovering from the impact of the pandemic, bushfires and floods.

“It’s important that casinos pay their fair share of tax,” Kean said. “These reformed tax rates will replace the existing regime under which casinos pay less tax on poker machines than hotels and clubs.

“These changes will ensure that the casinos continue to make an appropriate contribution to the community and support the delivery of vital Government services.”

Kean also revealed that the NSW government, through the Responsible Gambling Fund, will spend $33.0m during its 2022-23 financial year to support people experiencing gambling harm in the state, educating the community on the risks of gambling and investing in research to better understand gambling behaviour.

This is a rise on the previous year after the 2022-23 NSW Budget committed to allocating an additional $5.0m per year to the Responsible Gambling Fund, increasing in line with inflation.

However, the decision to increase tax rates was met with criticism by Star Entertainment Group, which said there has not yet been any consultation from the government on the matter, nor any indication of how the taxes would be levied or applied.

Star said the potential impact of the proposed changes, if implemented, would depend on the details of the proposed reforms and the implications to pre-existing arrangements that apply to its operations in Sydney.

As such, Star said it would seek to urgently engage with the NSW government in regard to the sustainability of the proposed changes and the impact its business. Star added that this would be key to its own plans to fast track cashless gaming and carded play to deliver safer gambling, while also continuing on a remediation path to return to suitability and earn back the trust of the community.

“We are not sure how the government modelled its financials nor the basis for suggesting Star does not pay its fair share of taxes,” Star chief executive and managing director Robbie Cooke said.

“Specifically, in addition to state gaming taxes, Star also pays millions in corporate taxes, with total taxes paid as a percentage of Star’s profits being around 70%, and as high as 80% in the last five years when all the tax regimes are considered.”

The proposals come after Star in October had it licence suspended and ordered to pay a $100.0m penalty following a series of failings in NSW.

Star was declared unsuitable to hold a casino licence in New South Wales in September after Adam Bell SC’s report outlined a host of anti-money laundering and social responsibility failings at Star Sydney stretching back for years.

An incomplete list of the misconduct included successful attempts to circumvent Chinese capital flight laws by deceptively reclassifying gambling spend as hotel expenses on China Union Pay (CUP) cards, lying to banking institutions regarding these payments and allowing an entity with likely links to organised crime to conduct cage operations in its casino.

Crown was also found unsuitable to hold a licence in the state for similar reasons.