The New South Wales Independent Liquor and Gaming Authority has announced an investigation into The Star Casino in Sydney after concerns were raised about its interactions with junkets and money laundering prevention measures. 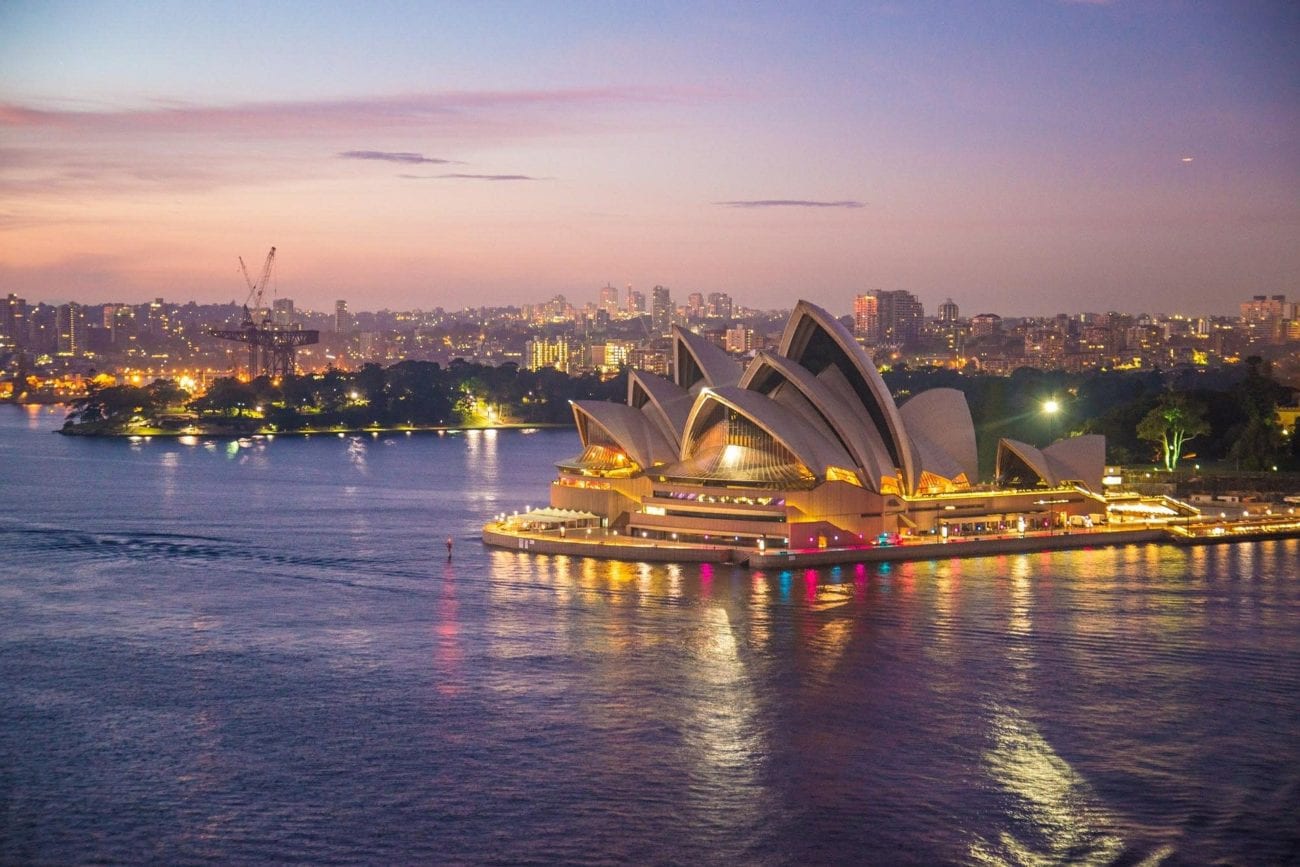 In part, the NSW Authority will focus on evidence given by The Star on August 4 2020 before the Bergin Inquiry into rival resort operator Crown Resorts. In this evidence, The Star stated that it was continuing to work with junket operators, which had been a major source of the investigation into Crown. Crown had been ordered to stop working with these businesses through the inquiry.

In May this year, the Authority learned that The Star had continued these junket dealings until October 2020 at least.

The Authority also took into consideration that The Star had dealings with known junket operator Suncity among others.

To determine any wrongdoing, the investigation will cover several areas of operation, including The Star’s bank account management and anti-money laundering practices. This will examine deposits from overseas and VIP patrons, maintenance of transaction receipts and methods of withdrawing credits from The Star’s bank accounts.

Money laundering detection systems will also be assessed for adequacy.

The investigation will also cover staff responsibilities within the casino to study The Star’s core values, uncover any moneylending or loan sharking and examine the management of VIP and international patrons.

In addition, security measures will come under scrutiny. Surveillance facilities will be examined, along with facial recognition technology and how exclusion orders are executed.

The NSW Authority’s investigation into The Star bears similarities to the Bergin Inquiry. The Bergin Inquiry was launched by the NSW Authority to assess operator Crown Resorts’ suitability to operate a casino at Barangaroo in Central Sydney, after Asian gaming giant Melco agreed to purchase a 19.99% stake in CPH Crown Holdings for AUD$1.76bn (£981.9m/€1.06bn/US$1.19bn) in May 2019.

The investigation uncovered money laundering practices and organised crime at the flagship Crown casino in Melbourne.

Following the inquiry, New South Wales implemented a number of new reforms, including setting up plans to create a new independent regulator.

Following the Bergin report, two new state-level inquiries looked into Crown’s existing licences. In Victoria, State Premier Daniel Andrews announced a royal commission that will consider whether Crown Melbourne should be allowed to hold a Victorian licence to operate its flagship casino and entertainment resort.

The Western Australia government is currently conducting its own investigation into Crown Resorts’ suitability to host a casino in the state, which has been extended to March 2022.