Norway’s gambling regulator, Lotteri-og Stiftelsestilsynet (Lotteritilsynet) is to launch a survey of the country’s banks to ascertain the approach taken by financial institutions to block payments to offshore sites, and investigate how they support customers with gambling problems. 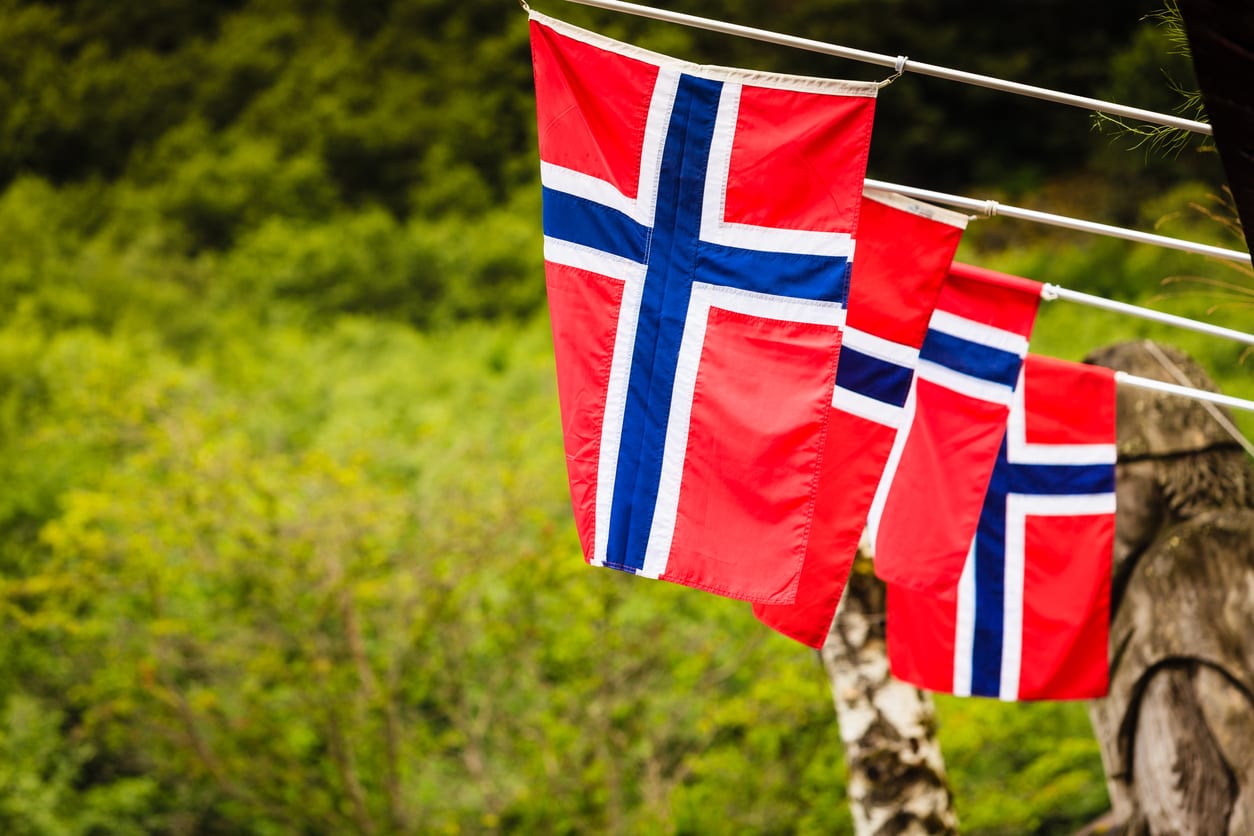 Norway’s gambling regulator, Lotteri-og Stiftelsestilsynet (Lotteritilsynet) is to launch a survey of the country’s banks to ascertain the approach taken by financial institutions to block payments to offshore sites, and investigate how they support customers with gambling problems.

The survey is to be sent out to 170 Norwegian banks during the summer, with all submissions to be anonymised to ensure no enforcement action is brought against respondents.

While the payments ban was first introduced in 2010, Lotteritilsynet admitted that around NOK6bn (£501.0m/€559.7m/$628.9m) in transactions were being processed for unlicensed operators. This prompted amendments to be made, giving the regulator the power to order banks to stop transacting with unlicensed operators, based on company names and account numbers from January this year.

The survey will now look to determine whether the ban has become more effective, and if not, what would ensure it could block offshore operators from the market.

“We will use these insights to limit illegal gambling offerings,” Lotteritilsynet senior advisor Silje Sægrov Amble explained. “Based on the information gathered, we will come up with measures that prevent and reduce the damage caused by gambling problems.”

While the focus of the survey will be to see how banks control and prevent transactions between foreign gambling companies and the financial institutions, it will also examine how this is communicated to customers.

“We also want to find out what contact the banks have with customers who play at foreign illegal gaming companies, and how the banks inform about the payment ban that stops the banks from paying cash premiums,” Amble added.

This follows a University of Bergen study commissioned by Lotteritilsynet that claimed there are an estimated 55,000 problem gamblers in the country, based on a survey of 9,000 people. This represents 1.0% of Norway's total population and marks a significant hike from the 34,000 estimated in a similar research project carried out in 2015.

A further 122,000 people are at risk of developing gambling problems. Lotteritilsynet claims that these players largely gamble with offshore operators.

While the regulator claims this justifies cracking down on unlicensed brands, operator association Norsk Bransjeforening for Onlinespill (NBO) instead argues that this shows a need to open the online market to private operators.

“We have long seen that growth in the Norwegian gaming market takes place on the internet and warned that the exclusive rights model is out-dated,” NBO secretary general Carl Fredrik Stenstrøm said in May. “Players and non-gaming products do not follow national boundaries.

“The reality is that about half of online gamers use international players. The authorities need instruments to regulate the entire market and weed out rogue players.”

Lotteritilsynet is looking to further strengthen efforts to push offshore operators from the market by closing a loophole that has been exploited by these businesses to advertise their services via satellite TV channels.

A legislative amendment was passed by the Norwegian parliament last month to this effect, giving the Norwegian Media Authority (Medietilsynet) power to order internet service providers and media companies to prevent access to illegal marketing.