Members of Norway’s parliament, the Storting, have called on the country's government to reject a suggestion from the Ministry of Agriculture and Food (LMD) for a NOK20,000 monthly loss limit for horse racing monopoly Norsk Rikstoto. 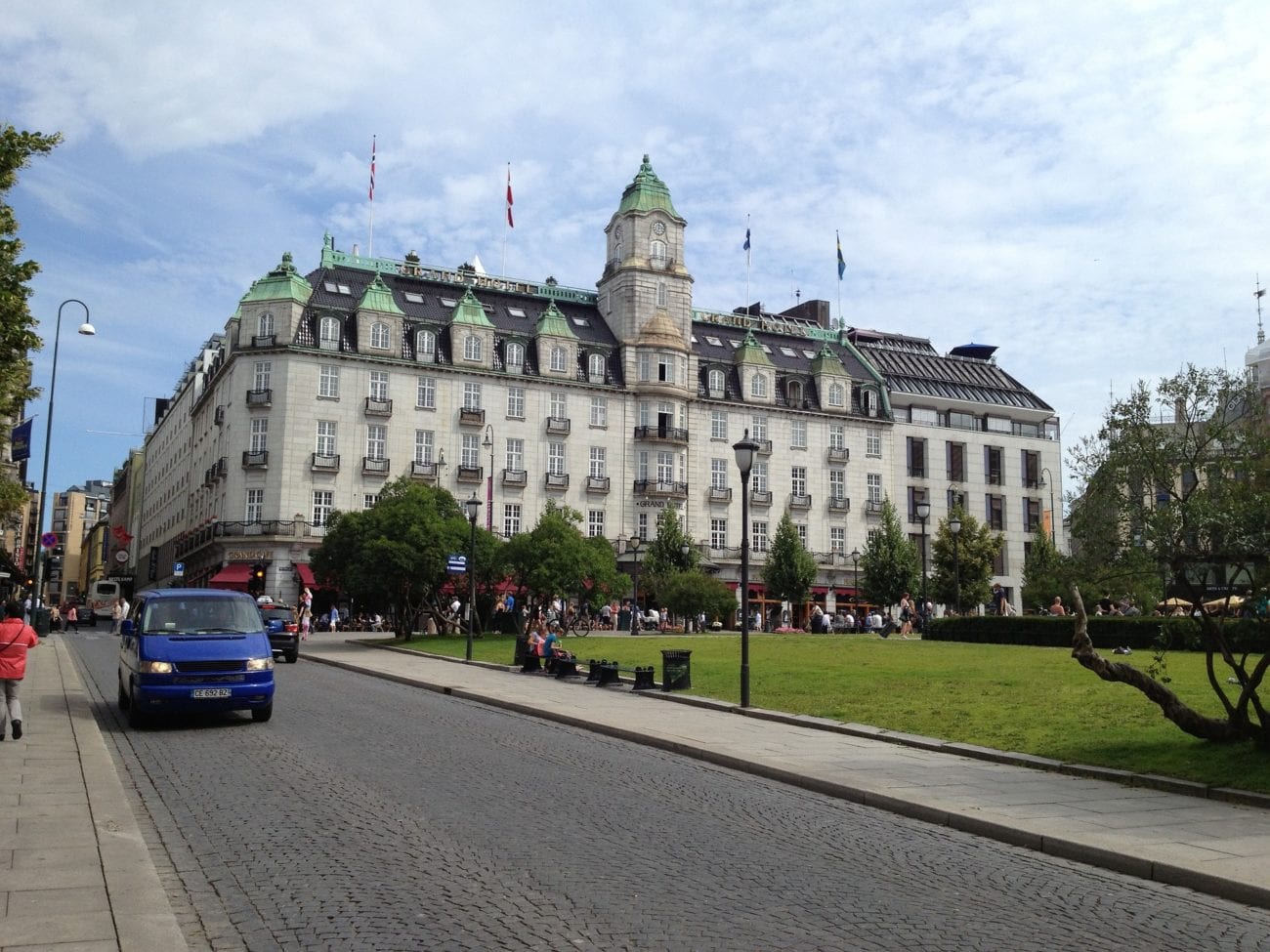 Members of Norway’s parliament, the Storting, have called on the country's government to reject a suggestion from the Ministry of Agriculture and Food (LMD) for a NOK20,000 (£1,670/€1,866/$2,097) monthly loss limit for horse racing monopoly Norsk Rikstoto.

In a letter sent on 14 May, the Ministry called on Rikstoto's board to introduce monthly loss limits starting on 1 January, 2021, in order to bring horse racing in line with Norwegian lottery monopoly Norsk Tipping.

Norsk Rikstoto said this suggestion could harm professional bettors, but set out its own suggestion, for a rolling 90-day NOK60,000 loss limit, from which winnings from the previous 365 days would be subtracted. In addition, it suggested 200 'professional bettors’ licences', “distributed to players according to set criteria,” with holders being exempt from the limits.

Following this, seven representatives to the Storting from the libertarian Progress Party wrote a suggestion to the government asking that no loss limits are put in place.

“Fighting gambling addiction is an important priority for society, and the vast majority of players at Norsk Rikstoto have introduced maximum limits for themselves that are equal to or lower than the limit used by Norsk Tipping,” the representatives said.

“However, the introduction of a loss limit at Norsk Rikstoto will hit a segment of 100 to 200 high-level players who can be said to operate in a professional manner, similar to equity managers, within their own financial framework and capacity.

“As a result of the amounts involved, these players make an important contribution to Norwegian Rikstoto and Norwegian equestrian sport as a whole.”

The representatives – Himanshu Gulati, Silje Hjemdal, Bård Hoksrud, Morten Ørsal Johansen, Terje Halleland, Erlend Wiborg and Roy Steffensen – added that the limits could have an adverse effect on the Norwegian racing industry, which they said generates around 16,000 jobs. They said that reduced money in the horse racing industry could have negative consequences for animal welfare.

“Norsk Rikstoto has a well-developed accountability regime for monitoring customers, including high-value players, and deviations from normal gaming behavior are actively followed up,” the politicians continued. “We fear that the introduction of loss limits will not primarily aid the intention of combatting gambling addiction, but instead hit the cash flow of a small group of high-level professional players, and the cash that currently goes to Norsk Rikstoto and in turn Norwegian equestrian sport would therefore move abroad.”

In April, Norway’s government ruled that national tote Norsk Rikstoto should retain its status as the horseracing betting monopoly in the country after its current concession expires in 2021. The government had been considering transferring the monopoly to Norsk Tipping when the former’s rights to organise wagering on racing conclude at the end of next year.