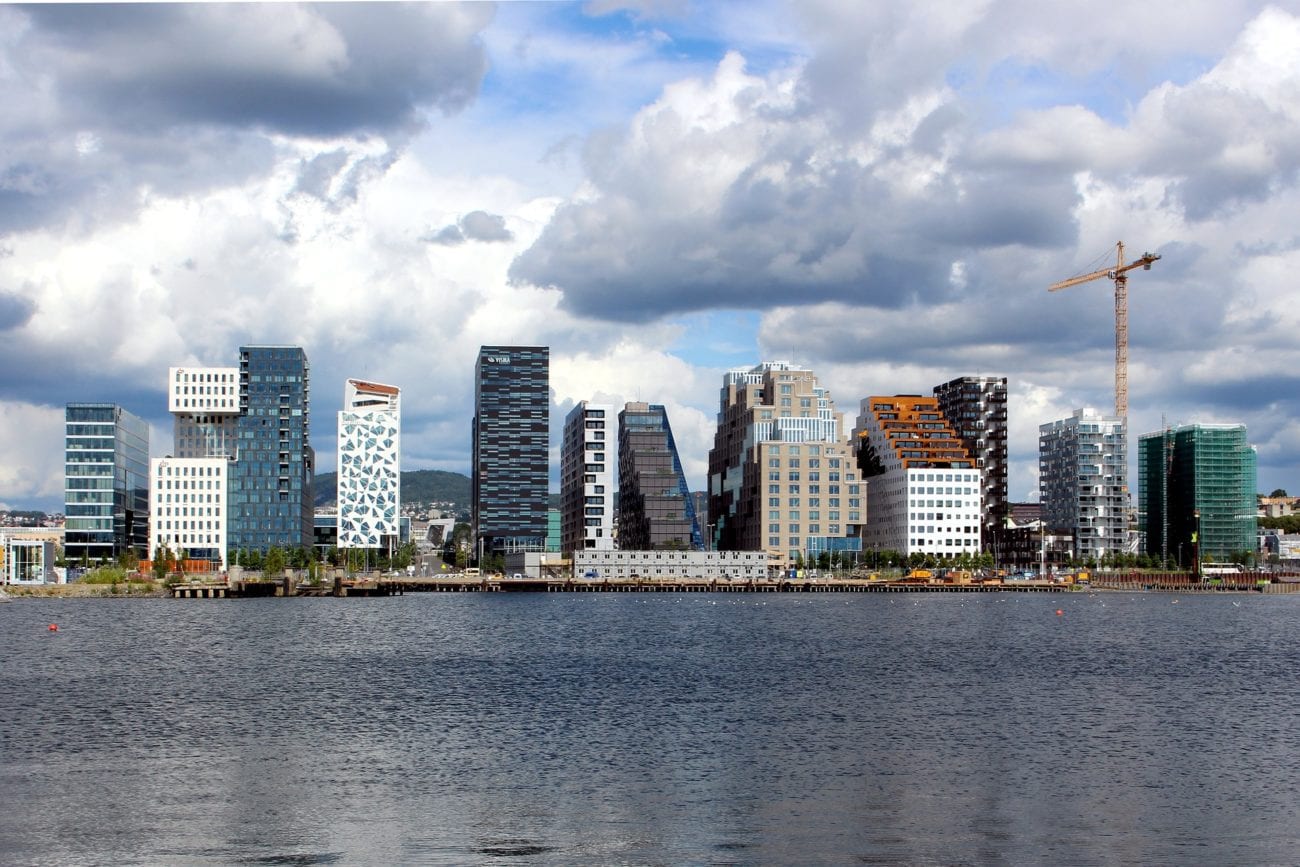 However, with the novel coronavirus (Covid-19) pandemic shutting bingo halls, Lotteritilsynet said operators may have their revenue assessed over 15 months, provided they file a request with the regulator.

“The opportunity to apply for an extension of the period [has been introduced] as a result of the outbreak of the pandemic, which led to several bingo halls being forced to close, and thus lose revenue, for around two months,” Lotteritilsynet explained.

New bingo halls, which may offer online bingo in a trial period in their first year, also had this period extended by three months.

Lotteritilsynet noted that in the country's bingo regulations, it was granted the authority to “dispense with the provisions of these regulations”.

In mid-March, when the pandemic first hit Norway, Lotteritilsynet allowed bingo halls to operate in an online-only capacity, suspending regulations that require a physical draw to take place alongside the online compontent.

This was originally due to be in force until 29 March, but on that date an extension to 13 April was announced, alongside a set of updated marketing rules. A further extension was granted in April until 11 May.