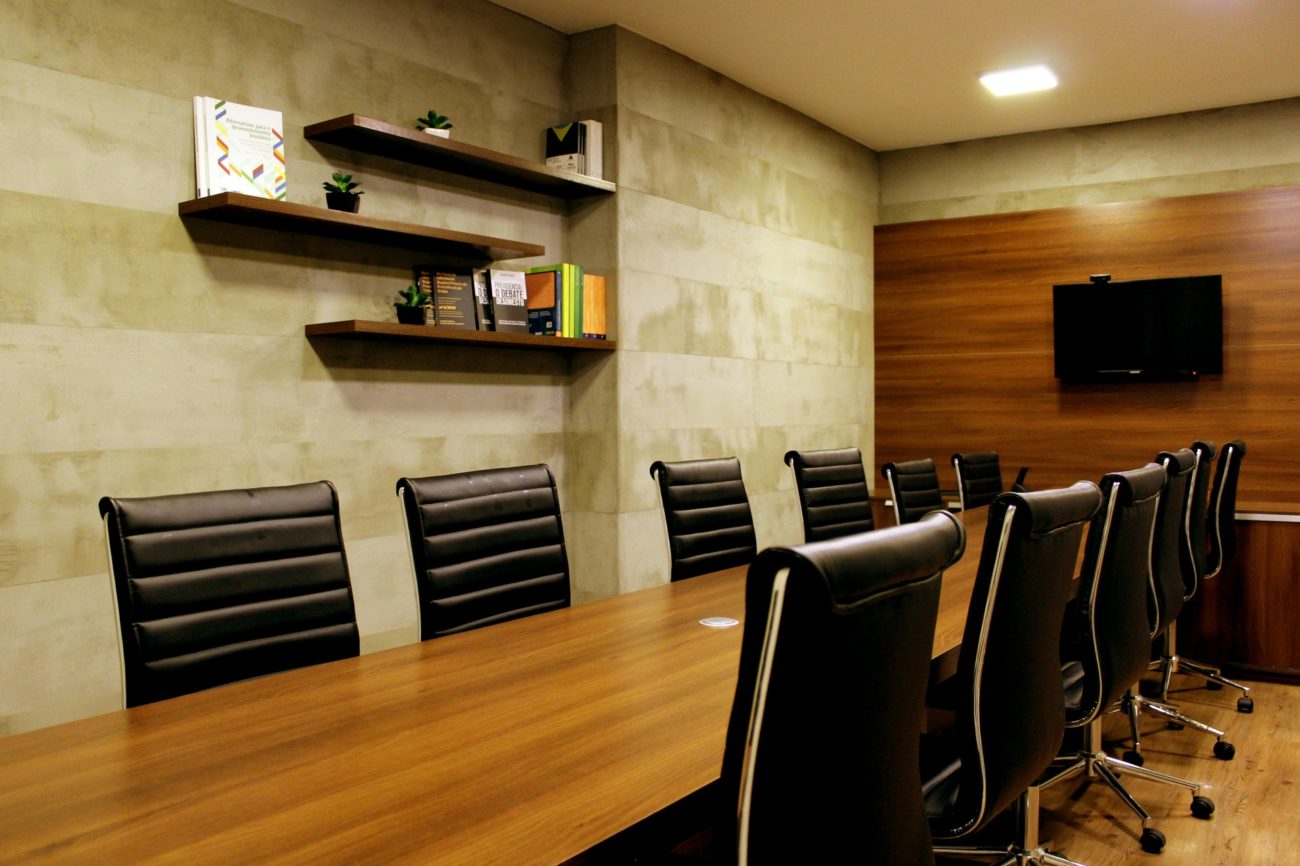 The business also said that there were no disagreements between Dr. U and the Summit Ascent board of directors, and that his resignation did not need to be brought to the attention of Summit Ascent shareholders or the Hong Kong Stock Exchange.

Dr. U is the second Summit Ascent director to step down after the arrest of SunCity chairman Alvin Chau, after the resignation of Wong Pak Ling Philip last week, though it did not suggest that either exit was linked to the arrest. Wong had also served as a non-executive director for Summit Ascent.

Chau was brought into custody on 27 November along with 11 others on suspicion of participating in an illegal gambling syndicate. Authorities seized digital devices and HK$3m (£288,219/€340,678/$384,624) in cash as part of the operation.

Both SunCity and Summit Ascent stated that to their knowledge, no other directors or members of staff, nor the companies themselves, were under investigation.

Summit Ascent added that Tigre de Cristal was also not currently under investigation.

Chau announced his intent to resign from both the SunCity and Summit Ascent boards on 30 November.