The Dutch Council of State, the highest administrative court in the Netherlands, has ordered the country's gambling regulator to assess whether its licensing processes are compliant with European Union law following a legal challenge from Kindred Group. 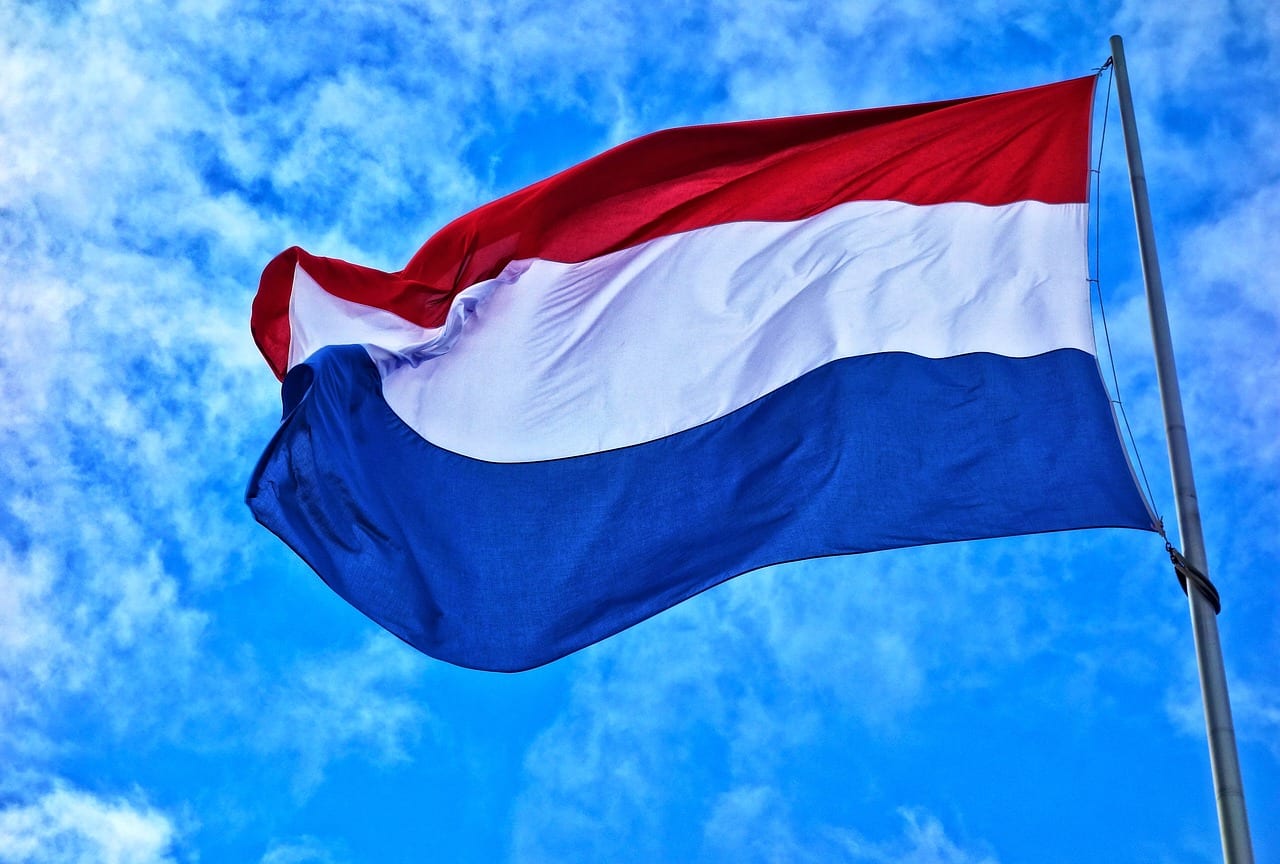 The Dutch Council of State, the highest administrative court in the Netherlands, has ordered the country's gambling regulator to assess whether its licensing processes are compliant with European Union law following a legal challenge from Kindred Group.

The ruling came after Kindred's Trannel subsidiary filed a complaint arguing that the process to renew the national totalizator licence held by Sportech subsidiary Zebetting discriminated against rival bidders.

Kindred had intended to compete for the licence, before withdrawing. The operator said that the requirements set out for licence bidders were impossible to meet, with Zebetting, which has held the country’s only totalizer licence since 1998, having an unfair advantage as a result.

In May 2018, the KSA won a legal challenge in the administrative court of The Hague, during which it said that without an active licence application, Kindred had no right to challenge or dispute the process.

Kindred rejected this, saying the reason it did not proceed with its licence application was that the process was not in line with EU law, which states that all parties must given the chance to express their interest in the licence and realistically apply for the permit.

It pointed out that, in order to qualify for a totalizer licence in the Netherlands, an operator was required to have a land-based presence in the country. However, while this was true for Zebetting, it is not the case for many other operators, meaning they were “unlawfully excluded” from the licensing process.

In addition, Kindred said that it had expressed an interest in securing a totalizer licence for a number of years and applied for a permit on a number of occasions, and as such should be seen as having a real interest in the sector.

Analysing the case, the court agreed with Trannel and ruled that any licensing procedure must grant any company the right to object to the outcome of the process, regardless if they have a licence application pending or not.

The court also quashed the original hearing in The Hague and ordered the KSA to cover all legal costs associated with the case.

The European Gaming and Betting Association (EGBA) welcomed the decision, saying it is necessary for the KSA to ensure its processes are in line with EU rules and regulations.

“We welcome the ruling by the Dutch highest court, which ensures that the KSA will need to verify whether its existing procedures for licensing allocation comply with EU law,” EGBA secretary general Maarten Haijer said.

“These are basic requirements of the European legal order which the Council of State reconfirms in its ruling. We are looking forward to the assessment of the KSA regarding the transparency and fairness of its current licensing procedure.”

Published last month, the code focuses on compliance with the EU General Data Protection Regulation 2016/679 (GDPR), setting out a range of sector-specific self-regulatory initiatives for the online gambling market.

Speel Verantwoord will now promote the code to its members and encourage other gambling operators in the Netherlands to sign up to it.

Should the code secure approval from Europe’s data protection authorities, it will apply to all EGBA members and any other operators that choose to commit to it, An independent third party will be appointed to monitor its application.

“Data protection is of an ever-increasing importance, especially in the online gambling industry; therefore we endorse the code and join EGBA wholeheartedly it its endeavours to protect player’s personal data whilst at the same time enabling operators to handle privacy sensitive information to the best interest of their customers and ensuring data is kept safe and uncompromised,” Speel Verantwoord managing director Peter-Paul De Goeij said.

“This code can serve as a good supplement to local Dutch GDPR requirements and it will increase trust that players will have in their operator of choice.”

EGBA secretary general Maarten Haijer added: “We’re very pleased with the support of Speel Verantwoord and its commitment to protecting the personal data of Dutch customers.

“This code will ensure that customers understand how their personal data is being used and provides important guidance on how companies should use personal data in their interactions with customers, including how they identify and address problem gambling behaviour.”