New Zealand’s Racing Industry Transition Agency (RITA) has announced initial approval for businesses and stakeholders in the country’s thoroughbred and harness racing sectors to return to work on 28 April. 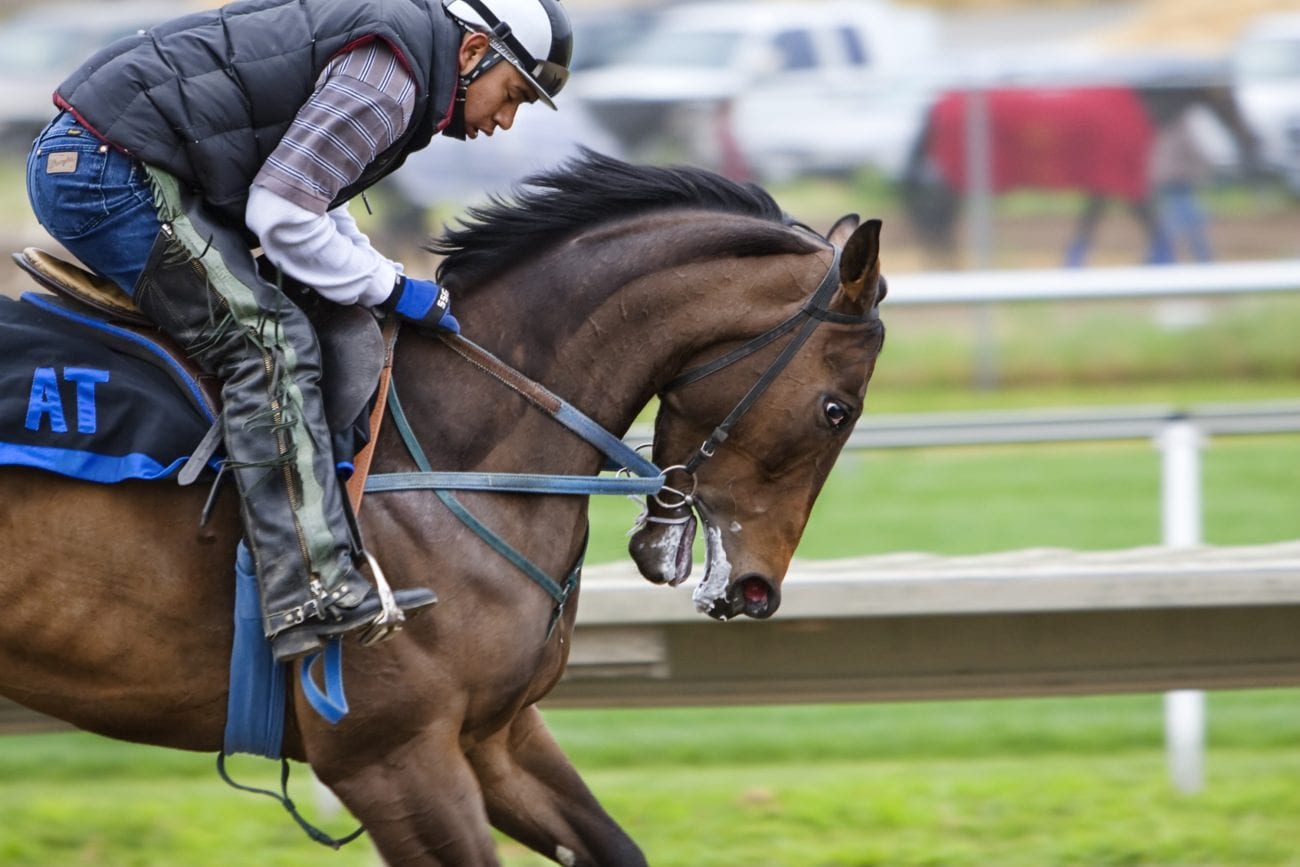 New Zealand’s Racing Industry Transition Agency (RITA) has announced initial approval for businesses and stakeholders in the country’s thoroughbred and harness racing sectors to return to work on 28 April.

Subject to meeting strict protocols and guidance established by each code, staff will be able recommence trialling and training, with preparations set to continue over the weekend.

The decision comes after the New Zealand government downgraded to Alert Level 3 of the novel coronavirus (Covid-19) alert system, which requires strict social distancing measures to be put in place, but allows for a partial re-opening of the economy. Horse racing in the country had been suspended since 25 March when Alert Level 4 – resulting in a nationwide lockdown – was put into effect.

However, RITA said it is yet to reach an agreement as to when greyhound racing could return, with officials in the process of finalising Greyhound Racing NZ's approval for participants to prepare for trials from 28 April. Confirmation of the protocols is expected early next week.

Earlier this week, RITA outlined a draft plan for a resumption of racing following the pandemic, setting out an initial proposal for the resumption of greyhound racing on 11 May, harness racing on 29 May and thoroughbred racing on 3 July.

The plan also sets out how the number of racing venues in use in New Zealand would reduce from 36 to 12, as well as that all races would occur behind closed doors – in line with initial measures set out prior to Alert Level 4 coming into effect.

A consultation had been due to concluded 28 April, with RITA planning to issue a final calendar on 4 May.

“The resumption of training and trialling is a critical milestone in preparation for a full return to racing from next month, subject to finalisation of the draft racing calendar from May to July 2020,” RITA said.

“RITA is thankful for the efforts of some key code staff and government officials who have worked long hours to turn this process around and give the industry some certainty to resume.”