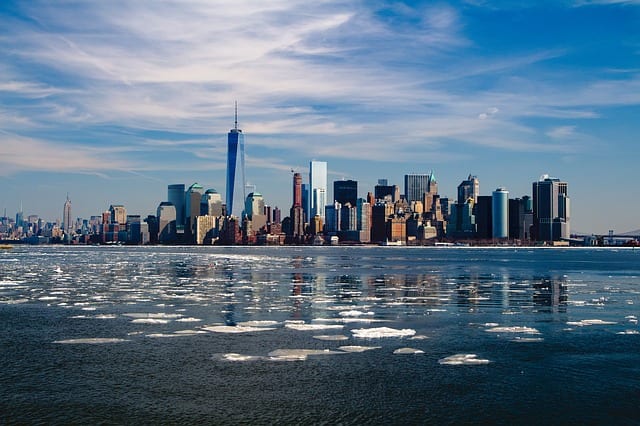 The board agreed to open a Request for Applications (RFA) by unanimous vote.

This decision by the Board has been much anticipated. An amendment to the 2013 New York State Constitution permitted four upstate casinos in New York, while also allowing the state Gaming Commission to allow for three more casinos close to New York City at a later date.

Besides opening the process, the Board also unanimously voted that the “minimum capital investment and licence fee for Applicants seeking to build a commercial casino is $500 million each”.

Applicants will have to meet municipal zoning and land-use processes to ensure that only community-backed proposals are sent to the Board for consideration.

A separate community advisory committee will review applications, and there is no official deadline to the RFA.

State senator Joseph P. Addabbo, Jr., the Chair of the Senate Committee on Racing, Gaming and Wagering, said that he is “looking forward to a transparent, accurate and speedy process from the New York Gaming Facility Location Board”.

“The quicker the three licenses are approved, the quicker we can begin to realize the major benefits to the state, such as thousands of construction and post-construction jobs, billions in revenue from the licenses, an increase in problem gambling monies and programs, as well as billions more in educational funding when the winning casinos go live,” he added.

Some companies have already announced their plans to bid for licences. Caesars Entertainment said it plans to build Caesars Palace Times Square by redeveloping 1515 Broadway.

Meanwhile, Thor Equities has proposed plans to build a $3bn casino in Brooklyn’s Coney Island. The company is to be supported in its bid by Saratoga Casino Holdings and Chickasaw Nation’s Global Gaming Solutions entity.