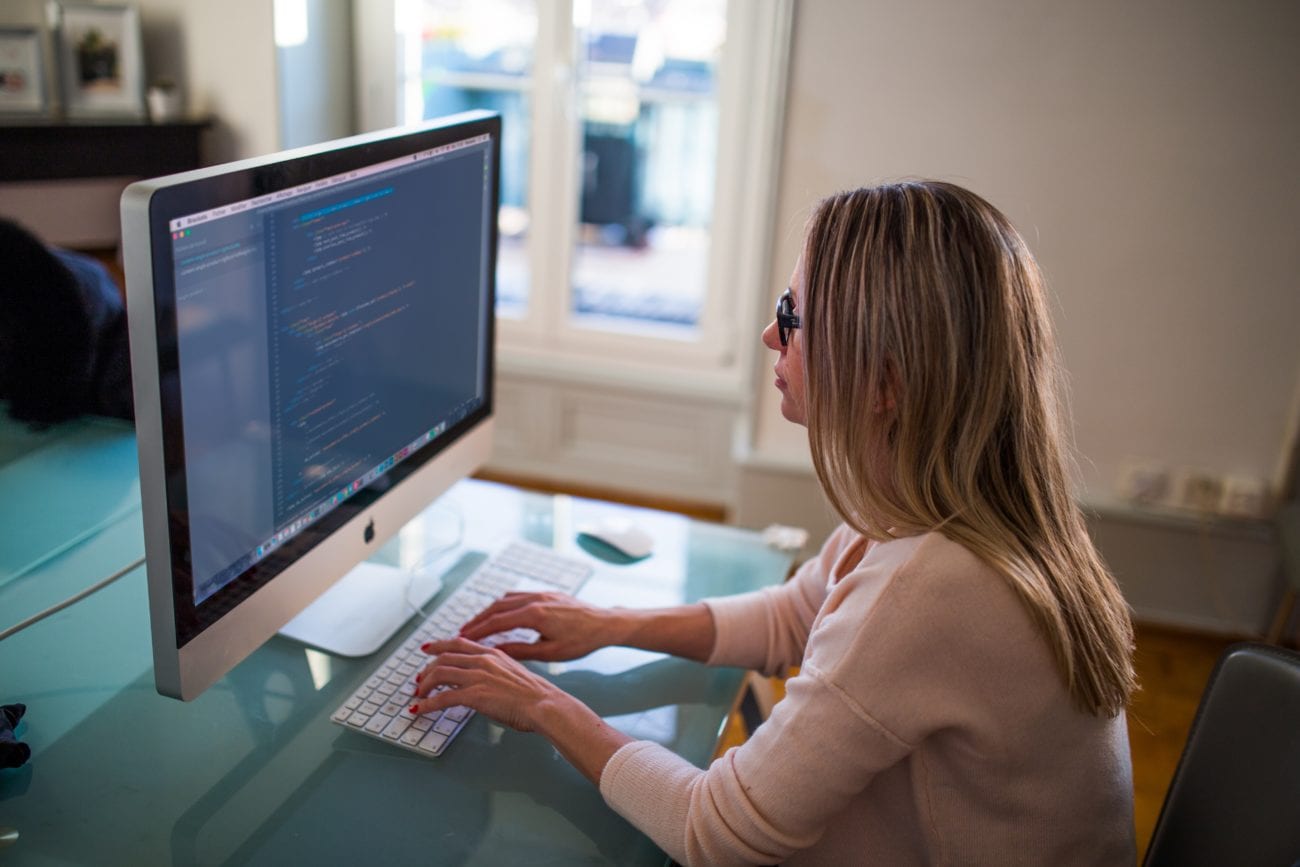 Pentasia has released its results on what the future of technology careers may hold, with results showing a focus on developing skills and working with new tools such as artificial intelligence and blockchain. Based on the responses of over 850 professionals, the Tech Ambitions Survey 2018 considers workers’ career development ambitions and what they feel is necessary to improve job satisfaction. The biggest motivator for tech professionals is learning new skills, with the majority (68%) of respondents listing this as their goal for the coming year. Skills in software and coding are of particular interest, as well as leadership skills as a means to remain competitive in their careers. When asked about which technology trends would be most appealing for them in terms of career development, almost a third of respondents (31.9%) said that artificial intelligence was the most interesting, closely followed by blockchain (21.2%) and design and UX (15.3%). “The survey is a manifestation of the deep understanding we have on the talent market, as well as the industry trends and conditions that affect them,” Pentasia marketing director John Doyle explained. “It reflects our ability to provide employers with valuable insight which, in turn enables them to adjust their recruitment and employment practices to best suit the changing candidate landscape.” With this focus on development in mind, the majority (60%) said teaching and learning would be most helpful for them to achieve their ambitions in the coming years. Respondents also noted other factors as crucial to helping them achieve their professional ambitions, including a desire for a strong sense of team spirit, new tools and software and impactful projects. Junior to mid-level professionals also expressed a need for supportive leadership and management. The survey showed that 29% of respondents would prioritise cutting edge technology when making career choices. This desire to learn and adapt to new technologies was actually a greater motivation than salary. The majority – 51% – said that interesting work would drive their job search, compared to 48% who said a higher salary was the key driver.

Pentasia digital brand manager Will Sawney said he was pleased to see that salary was not the most important factor for technology professionals: “Settling the debate once and for all, salary only comes in second in the list of job motivators. “The first priority was ‘interesting work’ – a lesson, perhaps, for employers looking to best motivate staff and make the most of individuals’ ambitions.” A significant number of those surveyed (44%) admitted they were interested in changing employer within the next year. For these potential movers, salary and related benefits were the key motivators, closely followed by company culture and the opportunity to work with specific technologies. When compared to other departments in iGaming, developers and designers tend to have the highest level of job satisfaction, citing constantly evolving work and high demand for their services. Marketers, by contrast, recorded the lowest satisfaction due to low prospects of promotion and a lack of training opportunities. Tech professionals, on average, rated their job satisfaction at 3.5 on a scale of one to five. The survey also revealed a growing demand for home-based roles, with 43% saying they would prefer to work remotely, higher than the 35% that said they were willing to relocate internationally. Sawney added that the results showed a high level of satisfaction among industry workers, and a high level of motivation to progress in the industry: “Our 850 surveyed respondents – comprised of iGaming and tech professionals – were overwhelmingly positive and motivated regarding their career future. “Overall, professionals are increasingly light-footed in their career outlook: open to new opportunities, overseas work or side-gigs. Anything to keep them competitive in the face of growing job-security threats like automation, offshoring and skill obsolescence.”