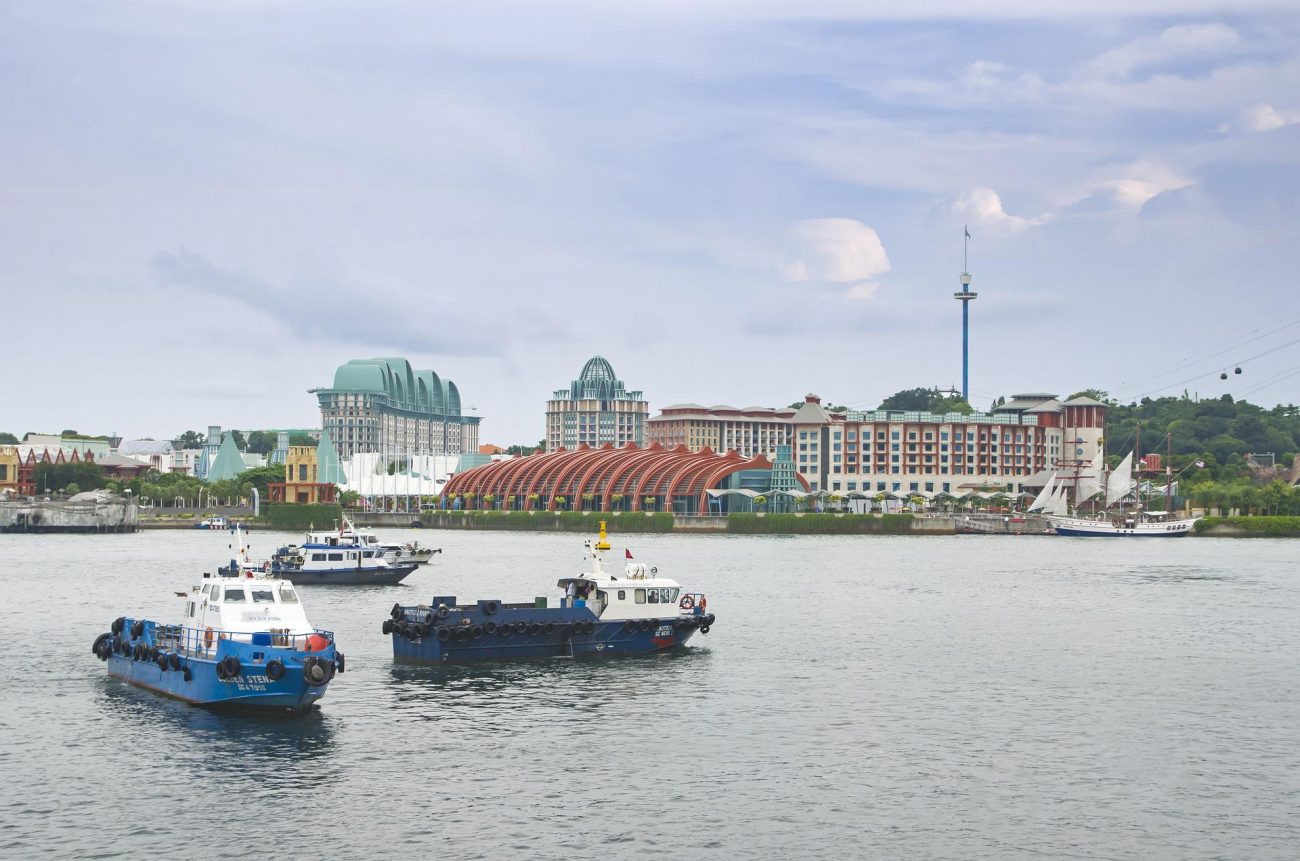 The Genting Singapore board said the recovery came thanks to high demand for casino gaming following the impact of Covid-19, which was enough to make up for continuing challenges in international travel.

“While international tourism visitorship remained significantly below pre-pandemic levels due to limited flight capacity, extraordinarily high airfares and varying reopening protocols by our regional markets, the group has benefited from pent-up demand and made good progress towards recovery in the first half of 2022,” it said.

Rental income contributed a further S$6.7m, though this was the only segment where revenue declined, while hospitality and support services brought in S$4.4m, after minimal revenue in 2021.

However, while revenue rose, costs of sales – which include gambling taxes – grew faster, by 33.4% to S$463.0m. The new taxes came as part of an overhaul to the gaming industry in Singapore, which also included the launch of a new regulator and new definitions of illegal gambling.

Operating expenses also increased, mostly due to impairment of property, meaning that operating profit was down by 9.4% to S$110.2m. After finance costs, results from joint ventures and tax, Genting Singapore’s net profit was S$84.4m. This was a decline of 4.3% when compared to a year earlier.

Although profit was down, adjusted earnings before interest, tax, depreciation and amortisation (EBITDA) was S$289.0m, compared to S$256.8m for the same period of 2021.

After the quarter ended, media reports alleged that MGM Resorts had approached Genting Singapore about a possible takeover. However, Genting denied these reports.