Stockholm-listed NetEnt has opted to fully integrate slot developer Red Tiger into its business, and is to accelerate the payment of the earn-out attached to the acquisition to facilitate this process. 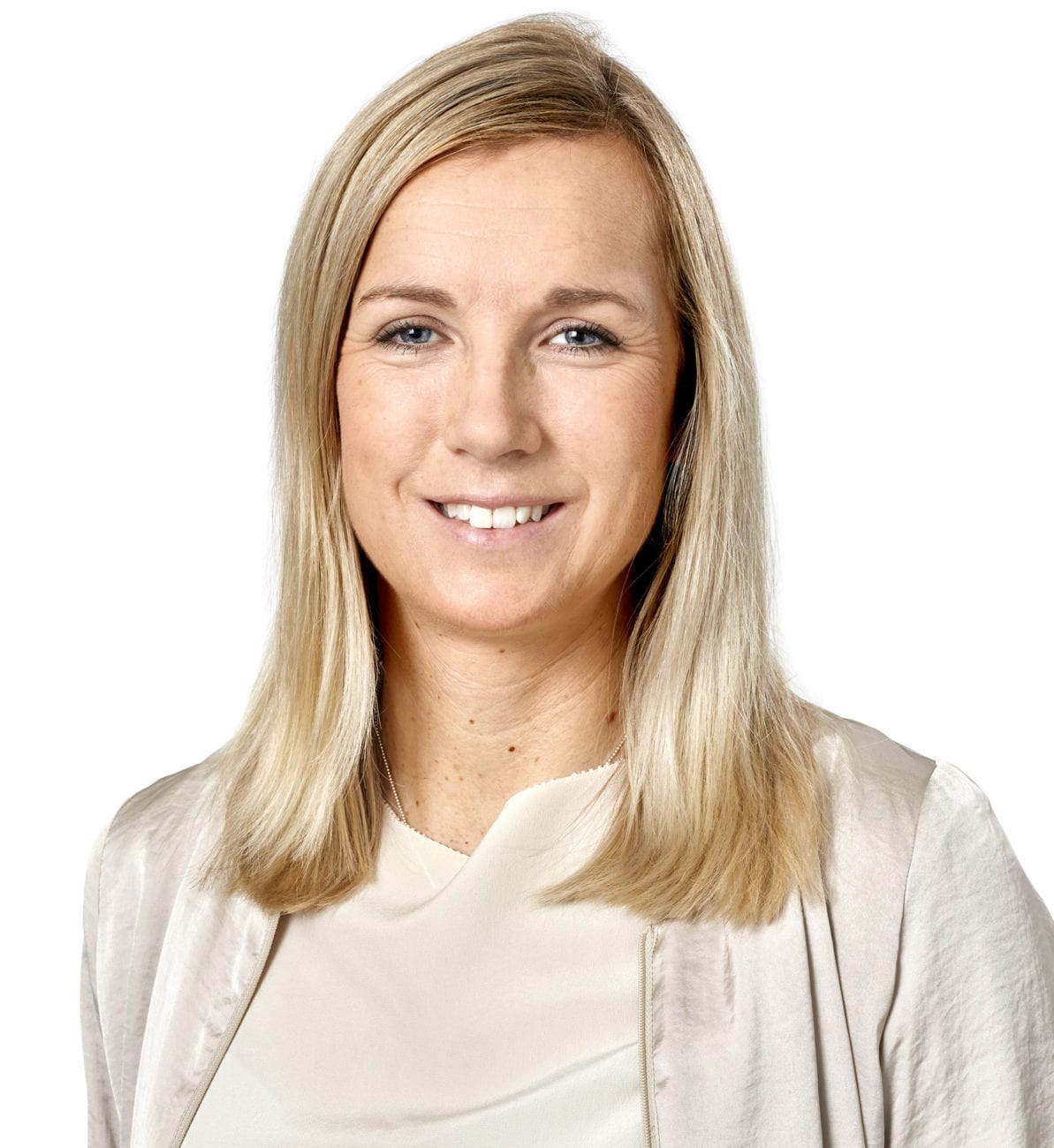 Stockholm-listed NetEnt has opted to fully integrate slot developer Red Tiger into its business, and is to accelerate the payment of the earn-out attached to the acquisition to facilitate this process.

The supplier explained that by fully integrating Red Tiger, which had exceeded expectations since the acquisition was agreed in September 2019, it would be able to increase efficiencies and economies of scale, making significant savings.

The business is therefore being restructured to speed up the integration, meaning that several functions are being relocated, with 120 full-time roles cut from offices in Stockholm and Malta.

The supplier noted it had already seen the value of revenue synergies through the release of Piggy Riches, the first title jointly developed by NetEnt and Red Tiger. Released in January 2020, the game has become Red Tiger's most successful launch to date.

The integration, NetEnt said, was in line with its strategy to continuously improve all parts of the business, and would result in annual cost savings of around SEK150m (£12.6m/€13.6m/$14.7m), beginning in the first half of 2020. This is a significant increase initial estimates of potential synergies from the acquisition, to around SEK250m per annum.

“We are now entering the next phase of the integration with Red Tiger, whose sellers are also becoming shareholders of NetEnt,” NetEnt chief executive Therese Hillman (pictured) said. “The integration will unleash the full potential of our shared capabilities, create significant efficiency gains in games development and strengthen our position as the market leader in online casino.”

The acceleration of the earn-out would be facilitated by a directed issue of B-shares to the Red Tiger sellers, including Gavin Hamilton, its CEO who has been named chief operating officer of NetEnt as part of the restructuring.

Under the acquisition agreement, NetEnt had agreed to pay an earn-out capped at £23m, which would become payable in 2022, based on Red Tiger’s financial performance over the 2020 and 2021 financial years.

However, as a result of the business exceeding expectations, NetEnt has agreed to amend the share purchase agreement, to state that the earn-out conditions are deemed to have been met.

Half of the consideration will now be paid through a directed share issue in the seance quarter of 2020, with the rest to be paid in cash in Q2 2021. This will see 6,327,175 B-shares issued to the Red Tiger sellers by NetEnt’s Annual General Meeting on 29 April, priced at SEK21.34 per share.

Shareholders will be asked to vote on the proposed amendments at the AGM.

In related news, NetEnt revealed that it had not seen any negative effects from the novel coronavirus (Covid-19) pandemic, but warned that its impact was difficult to forecast, and conditions could change rapidly.

Revenue had developed in line with market expectations in Q1, and were expected to come in the range of SEK490m to SEK500m.

In 2019, NetEnt saw revenue grow marginally, with Red Tiger helping to mitigate struggles in the Swedish and Norwegian markets, though increased operating costs and financial expenses resulted in net profit for the year falling 25.7% to SEK428.9m.

Both NetEnt CEO Hillman and the supplier's new COO Hamilton – in his previous role of Red Tiger CEO – spoke to iGB about the transaction last year.