Affiliate marketing business Net Gaming Europe has revealed that it has already begun preparations for the regulation of online gambling in the Netherlands, with a view to entering the market as early as possible. 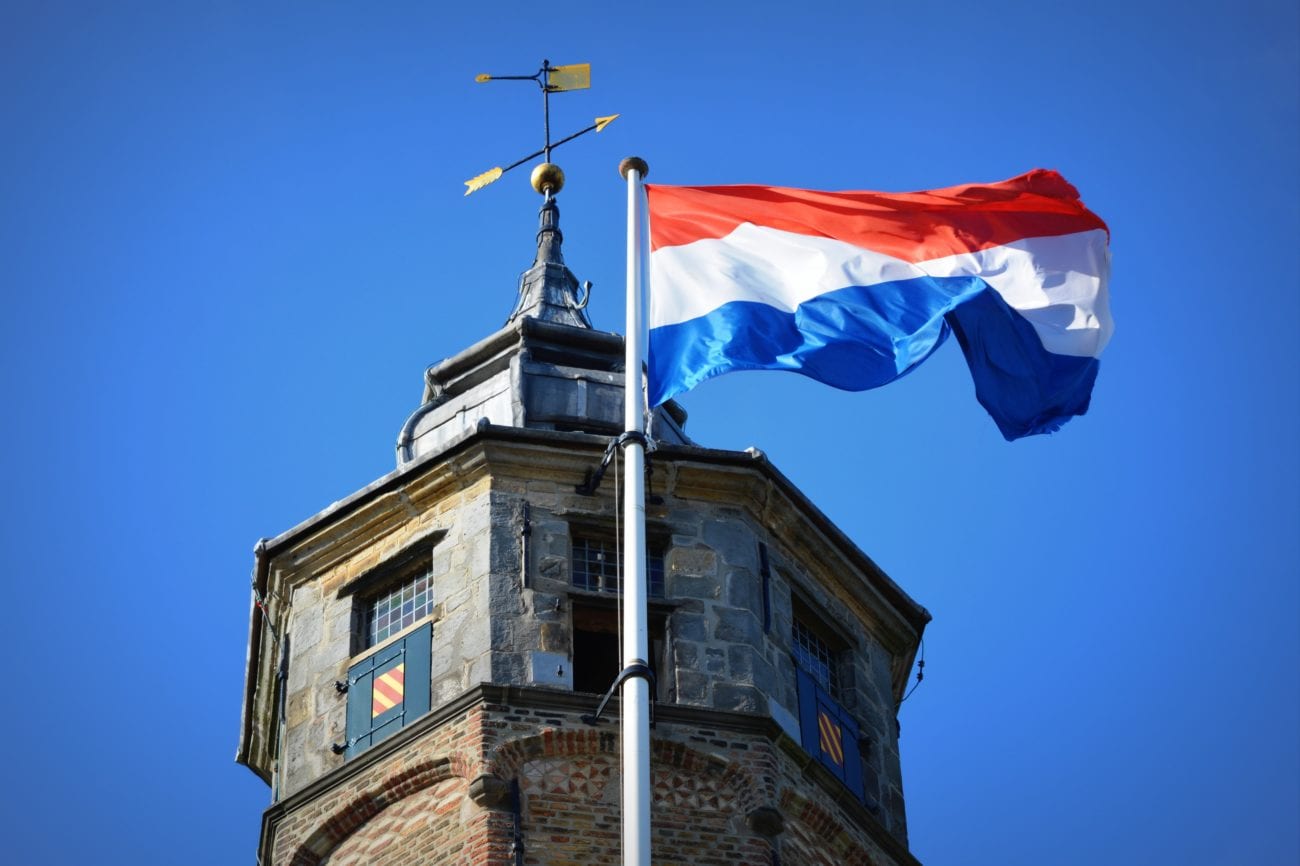 Affiliate marketing business Net Gaming Europe has revealed that it has already begun preparations for the regulation of online gambling in the Netherlands, with a view to entering the market as early as possible.

The Act will come into effect in January 2021, but the regulated market will not open until July 2021 at the earliest, with national regulator De Kansspelautoriteit (KSA) expected to begin accepted licence applications in the first half of next year.

Ahead of this, Net Gaming said it has taken “swift measures” to ensure it is in the best position to launch in the market when it opens in around 12 months’ time.

These measures include adjusting its product offering so that it is compliant with current Dutch regulations ahead of the new laws coming into effect.

“The implementation of the Remote Gambling Act in the Netherlands is a step forward for the Dutch market and consumers, as well as a positive development towards locally regulated revenues for us,” Net Gaming said.

“Whilst we will have a short term negative impact on revenues in the Netherlands, the measures ensure a strong position, sustainable outlook for the Dutch business and are long-term investments.”

Though the Netherlands expects to launch its regulated market in July next year, Dutch Minister for Legal Protection Sander Dekker last week warned this could be delayed again after preparations were disrupted by the novel coronavirus (Covid-19) pandemic.

Dekker said the roll-out, which has already been delayed by six months, to 1 July 2021, could be pushed back by “a few months” after an Member of Parliament put forward a motion proposing a postponement.

Net Gaming said that it would release further information about its plans for the Netherlands when it publishes its next financial update on 13 August.

The most recent update from Net Gaming revealed a 21.3% year-on-year decline in first quarter revenue, though new chief executive Robert Andersson said that a refocused business has sufficient untapped potential to grow from Q2 onwards.

Revenue for the three months to 31 March 2020 fell to €3.2m (£2.9m/$3.6m), with Net Gaming saying that it continued to suffer as a result of stricter regulations being implemented across its core European markets.