Trading in shares of struggling B2B supplier Nektan on the London Stock Exchange’s Alternative Investment Market has been cancelled, after the company failed to appoint a new nominated advisor. 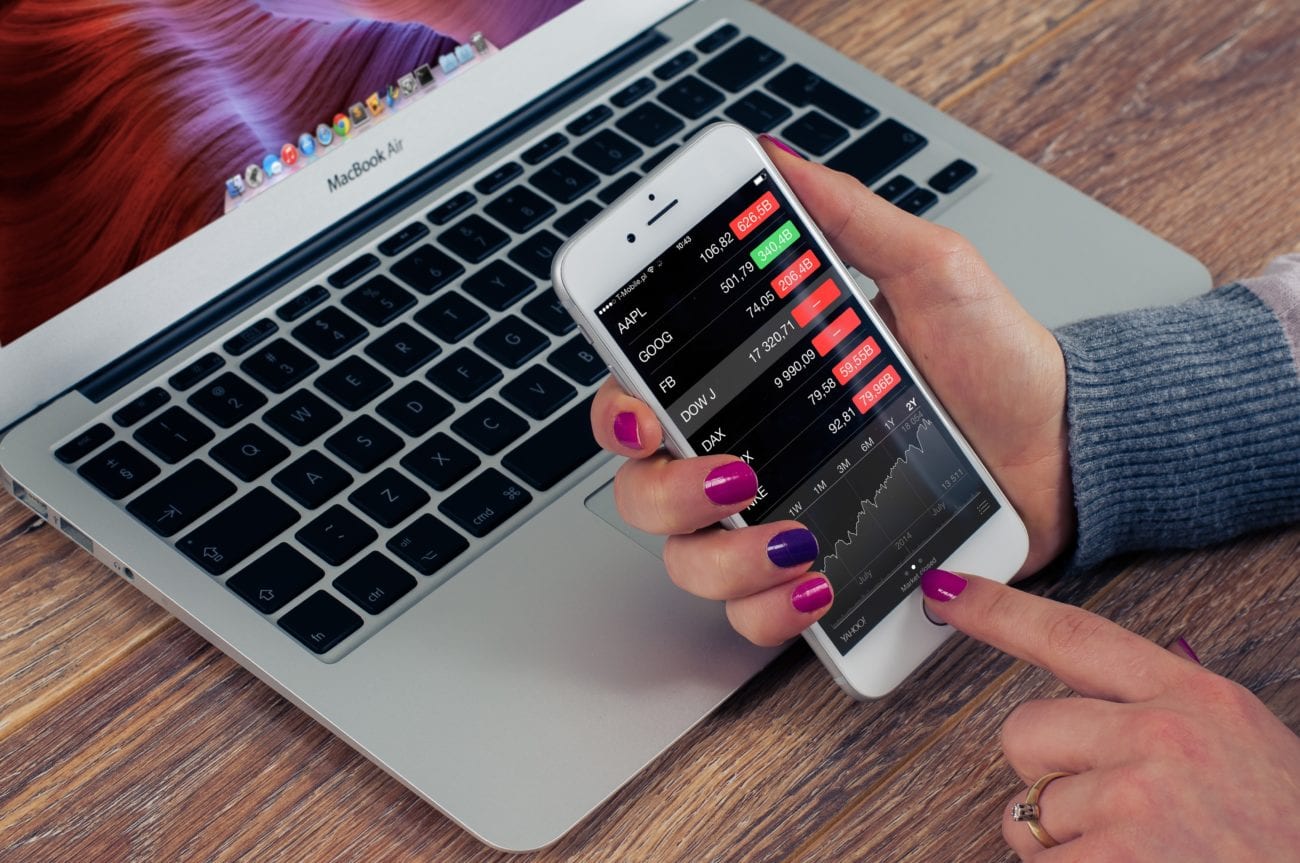 Trading in shares of struggling B2B supplier Nektan on the London Stock Exchange’s Alternative Investment Market has been cancelled, after the company failed to appoint a new nominated advisor.

On 15 April, when the Supreme Court of Gibraltar appointed Steven de Lara of Signature Litigation and Ian Defty of CVR Global as joint administrators of the business, Shore Capital and Corporate resigned as nominated adviser to the business.

Shore Capital Stockbrokers resigned as Nektan’s joint broker at the same time, with trading of its shares suspended since it announced its intention to appoint administrators on 14 April.

Under AIM Rule 1, if a new nominated adviser is not appointed within a month, a company’s securities will be removed from the exchange. Nektan said at the time it had “no current intention” of appointing a replacement to Shore Capital and Corporate.

The supplier was forced to bring in administrators – for the second time this year – after failing to raise necessary funds to continue as a going concern.

In January Mark Phillips and Julie Swan of PCR London were appointed joint administrators of its B2C division Nektan Gibraltar (NGL) subsidiary by court order. The pair sold off the B2C division to Active Win Media’s Grace Media subsidiary for a total consideration of £200,000.

The supplier had already seen trading of its shares suspended, also in January, after failing to publish its accounts for the year ended 30 June 2019 by the exchange’s deadline. Trading resumed from 27 January, after it published full-year results that revealed net loss grew 31.4% year-on-year to £9.2m.

However its results for the six months to 31 December 2019 were positively impacted by a £157,000 gain from discontinued operations, resulting in net loss for that period falling 42.3% to £2.8m.