Nagasaki has reached a basic agreement with Casinos Austria International Japan (CAIJ) over the construction and development of an integrated resort. 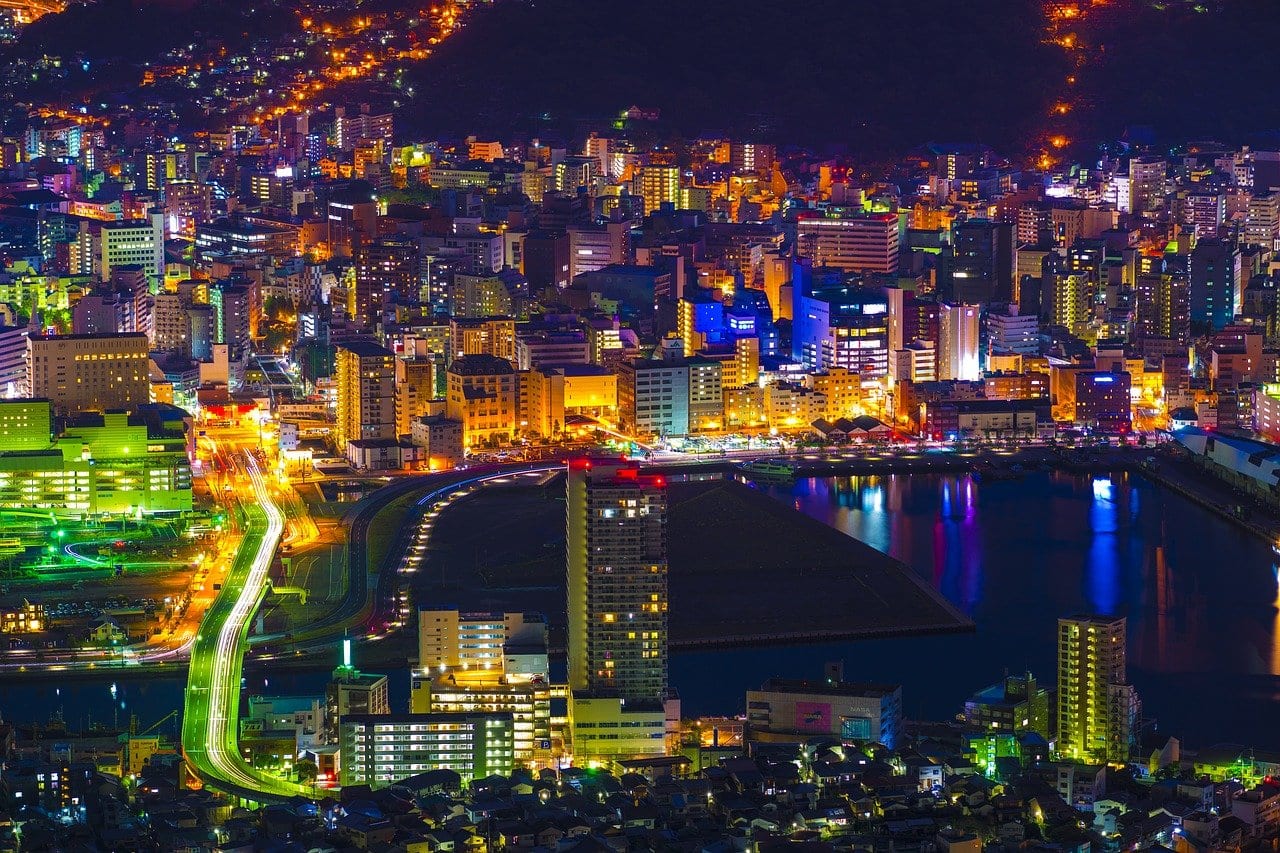 The Kyushu-Nagasaki IR (integrated resort) is estimated to cost JPY350bn (£2.31bn/€2.69bn), and ultimately hopes to welcome 8.4 million visitors per year once it opens.

Six key features have been planned in total, with the project being headed up by Yamashita Komiya. These include accommodation, casino facilities and an exhibition hall, located at the site of the Dutch-themed Huis ten Bosch theme park.

Nagasaki aims to strike the right balance between the history and culture of the area, mixed with the expertise of CAIJ, it noted.

Casino Austria International was selected by Nagasaki in August before signing the new agreement to move forward with development. Mohegan Gaming and Entertainment and Oshidori International Development had been in the running before the latter opted to withdraw its application.

Applications for development plans open in October and close on April 28 2022. Building work is expected to take up to four years in total.

“We have signed a basic agreement with Casinos Austria International Japan, which will see them installed as priority negotiation right holders and prospective business operators,” a statement from the Nagasaki prefectural government said.

However the Japanese government has not yet finalised the prospective IR sites. Other cities such as Osaka, Yokohama and the capital Tokyo remain in contention to host one of three resorts.