Cambodia-based casino operator NagaCorp has suspended development on its casino resort location in Vladivostok, Russia in response to Russia's invasion of Ukraine. 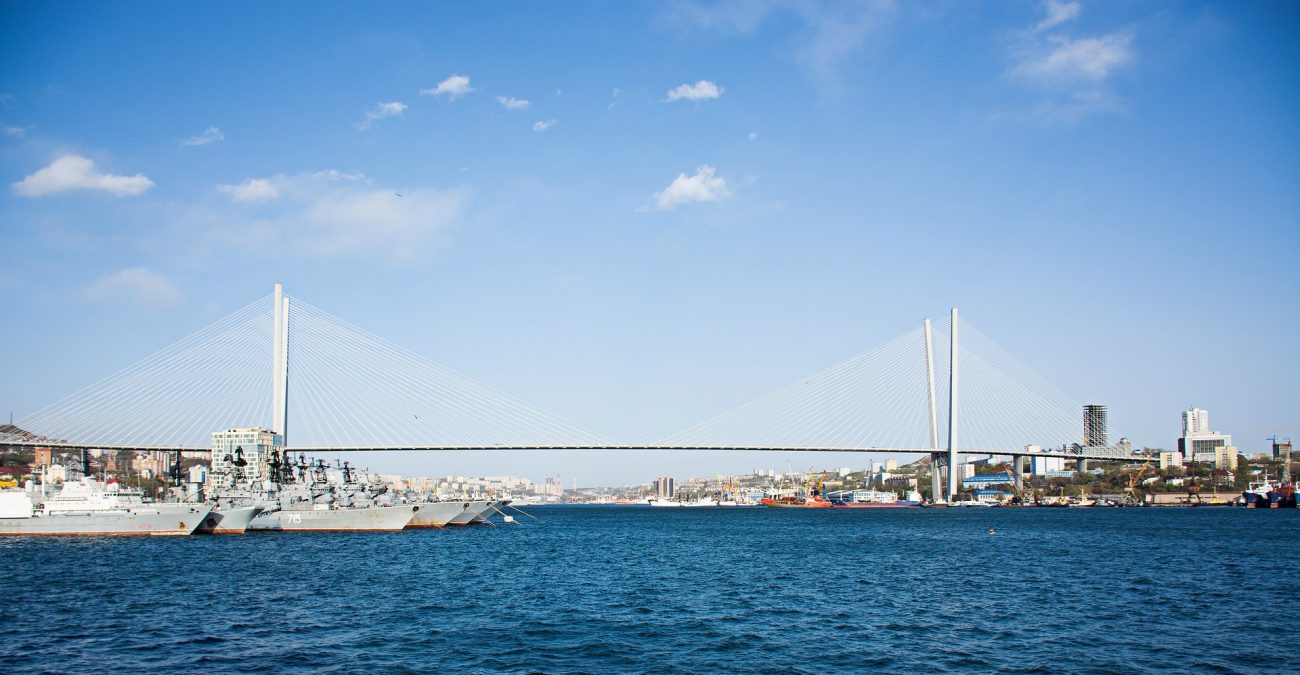 NagaCorp said that it is invoking the force majeure clause outlined in the investment agreement, which eliminates liability in the event of unforseen events interrupting the terms of a contract.

NagaCorp stated that development on the project will be suspended “indefinitely” until “the circumstance is clearer”.

The company first entered into an investment agreement for the resort with Russian government authorities in September 2013, where NagaCorp agreed to invest RUB11.6bn.

NagaCorp reported a 74.3% decrease in revenue for 2021, as closures instigated by the novel coronavirus (Covid-19) pandemic took effect.

In these full-year results, released 7 February, NagaCorp provided an update on the Vladivostok project, stating that the company believed that it will provide long-term revenue and earnings growth. It added that construction of the Hotel Tower Block structure had been completed.

Elsewhere in the industry, other businesses have changed their approach towards Russia, while the industry has also come together to provide support to Ukraine.

Yesterday (4 March) online operator LeoVegas suspended bets on Russian and Belarusian sports, stating that it did not want to “lend legitimacy” to teams in either country. LeoVegas had also donated SEK500,000 to the Red Cross in support of Ukrainian relief efforts.

Also yesterday, Parimatch Tech, which was founded in Ukraine, withdrew its brand from Russia.

The Gaming Industry for Ukraine initiative also launched this week. The initiative looks to raise £250,000 for people affected by the invasion. To date over £150,000 has been raised.