A bill to legalise sports betting in Missouri has been prefiled in the state's House of Representatives. 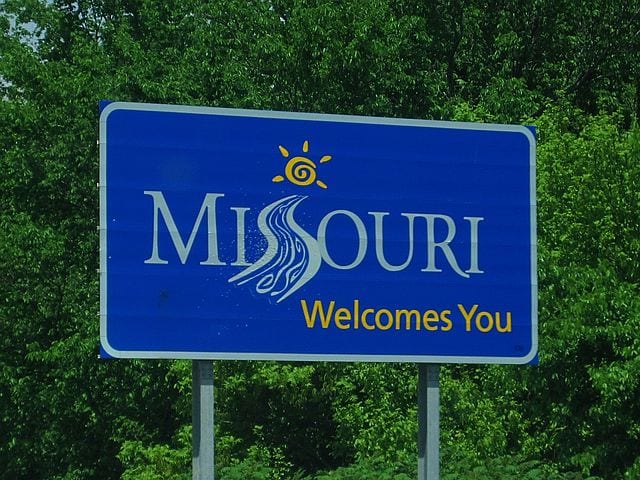 The bill may be discussed within the House once the legislative session begins today (5 January) before it is voted on by representatives.

House Bill 2144 categorises sports wagering as any betting conducted on athletic and sporting events involving human competitors. This includes but is not limited to, esports and other events approved by the commission.

Licence holders will be obliged to pay the gaming commission an annual fee of $20,000, in addition to paying wagering tax on gross receipts of 6.75%. A $10,000 fee will be paid to the commission every five years to cover the cost of licence renewals.

The fees collected will be deposited into a sports wagering fund overseen by the commission. Revenues from said tax will be funneled into a Gaming Proceeds for Education Fund.

In addition to those under the age of 21, anybody associated with a sporting contest or governing body will be prohibited from placing bets under the legislation.

Licence holders will be expected to retain personal data for at least three years of any bettors who places wagers that exceed $10,000 in a twenty-four-hour period.