Investigators in Michigan seized 56 gaming machines and more than $12,700 (£11,308/€12,907) in cash during raids on alleged illegal gambling operations across the state. 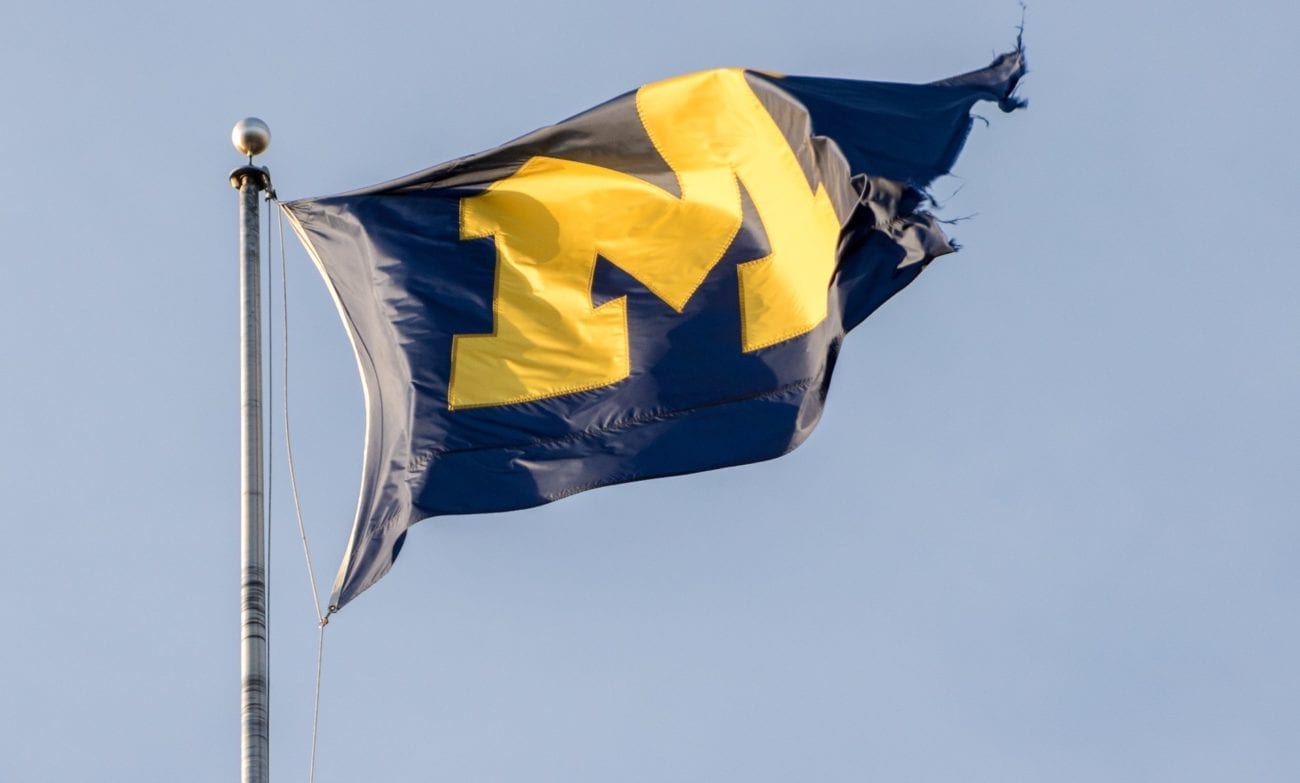 Raids took place in Redford Township, Taylor and Allen Park gas stations, as well as at a Flint-area store, on September 28 and 29. The raids were associated with joint investigations led by the Michigan Department of Attorney General and the Michigan Gaming Control Board (MGCB).

Investigators removed one gaming machine from each gas station and 53 machines from the Mundy Township storefront.

Investigators took one machine from each gas station, including one slot-style device and two so-called ‘coin pushers’. State officials seized a total of $3,295 from inside the coin-pusher machines and $290 from inside the slot-style gaming machine.

A total of $9,141 in alleged gaming-related cash was seized when search warrants were executed at the location.

“We’ve seen an increasing number of complaints about alleged illegal gambling, and we appreciate the help received from citizens who call our tip line,” MGCB executive director Henry Williams said.

“The MGCB works closely with local law enforcement agencies to investigate alleged illegal gambling locations, which do not provide the protections associated with legal, regulated gaming and can bring unwanted crime to neighborhoods.”