The Michigan Gaming Control Board has held a meeting on proposed sports betting regulations for the state, following a public consultation on the rules. 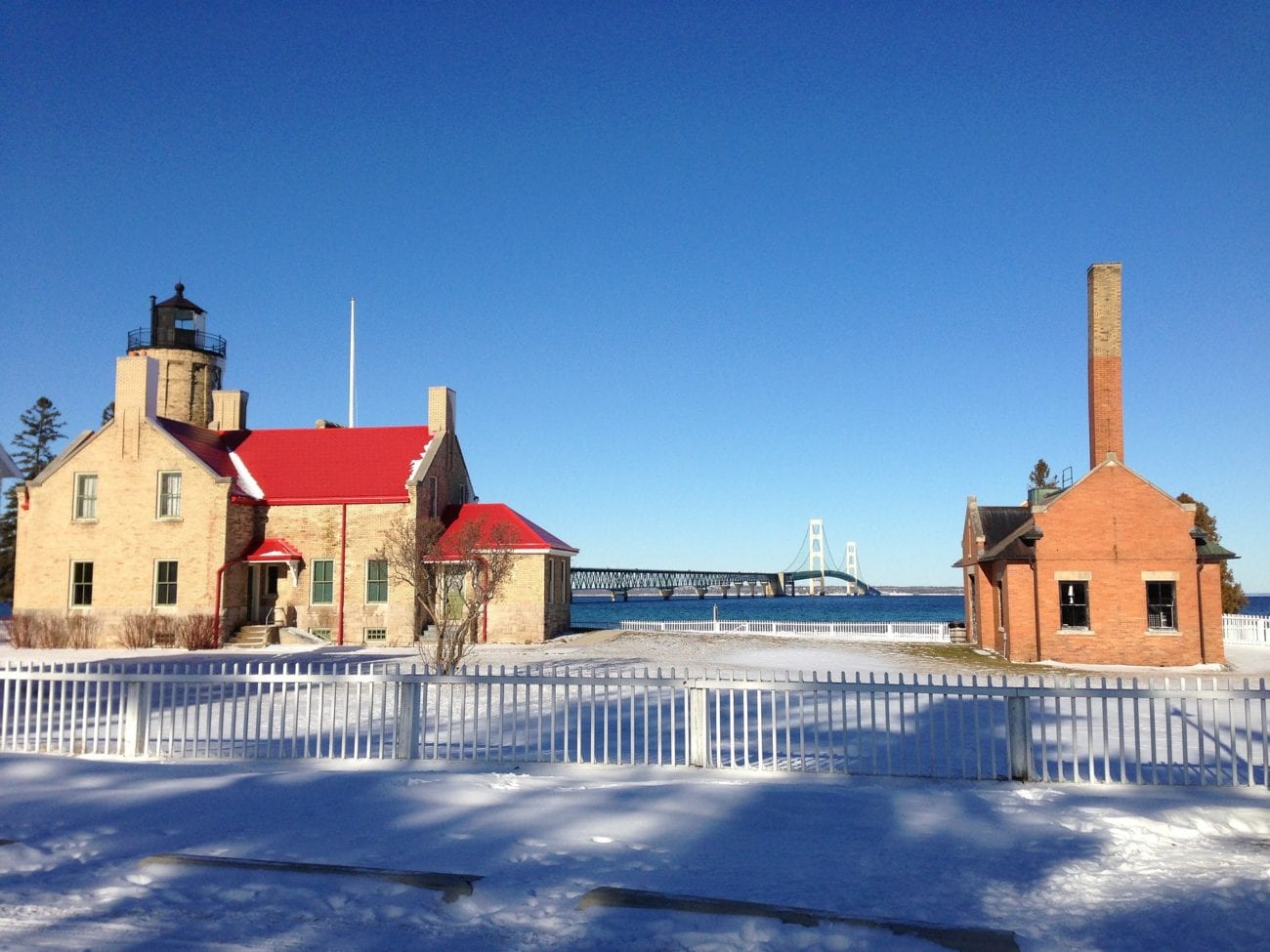 The regulations will now be submitted to the Michigan Office of Administrative Hearings and Rules and the Legislative Service Bureau for final review.

The board received feedback from stakeholders and the general public on the rules and said it will now consider these comments, make some changes that were proposed and then submit the rules to the relevant offices “in the next several days”.

The regulator then expects the Office of Administrative Hearings and Rules to submit these to the Michigan Legislature’s Joint Committee on Administrative Rules in October. There, they will be considered for at least 15 days before coming into effect, unless this period is waived.