MGM Resorts International has a clear path to securing an integrated resorts licence in Japan, after the government of Osaka Prefecture announced that it was the only business to submit a bid. 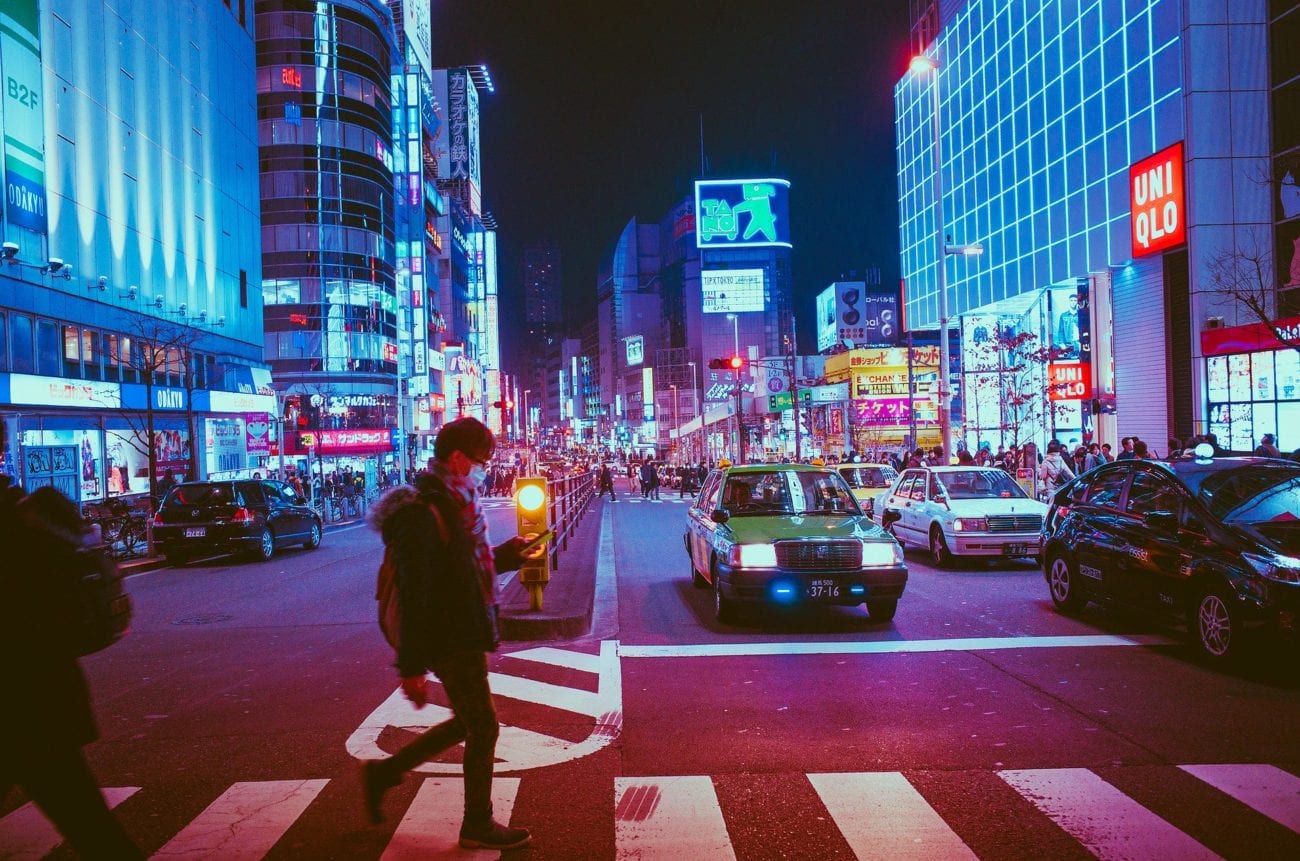 MGM Resorts International has a clear path to securing an integrated resorts licence in Japan, after the government of Osaka Prefecture announced that it was the only business to submit a bid.

An announcement from the government confirmed that MGM, in partnership with Japanese financial services giant Orix Corporation, was the only consortium to file its application to build an integrated resort in the prefecture by the 14 February deadline.

Two other operators, Galaxy Entertainment and Genting Singapore, had originally expressed an interest in competing for the contract. However, the pair followed the Wynn Resorts, Melco Resorts and Las Vegas Sands in declining to participate.

These operators may yet compete for tenders in other prefectures, with Wynn, Melco and Las Vegas Sands all reportedly looking instead at Yokohama.

As the only competing bidder, MGM must now submit its proposal documents, which will be scrutinised by Osaka’s IR Business Selection Committee between May and June. After this a final decision will be taken on whether to formally confirm MGM as its IR partner, with the contract to be signed in July 2020.

Public hearings on the plan, and development of an area maintenance plan for the proposed facility’s site, will then run until October.

After this, the Prefectural Assembly and City Council will assess the maintenance plan, with a view to putting it to the federal government for final approval in January 2021. Should Osaka be chosen as one of the country’s three IR sites, construction would then begin later that year.

However, it remains to be seen whether this timescale is pushed back. The basic policy for IRs, the document that would set out the selection criteria for the host cities and the final regulations for operators, appears to have been delayed over a bribery scandal, involving Chinese lottery supplier 500.com. This prompted the company’s chief executive Zhengming Pan to temporarily step down from his role.

Local media has suggested that further changes to the policy are now likely. Legislation to scrap the Integrated Resorts Bill, which passed in July 2018, was even filed in the Japanese parliament, though its chances of passing into law are seen as extremely low.

Alongside Osaka, the cities of Okinawa, Yokohama, Wakayama, Sasebo and Tokyo are all understood to be considering competing to be an IR host city. Another potential location, Hokkaido, ultimately decided to withdraw from the race over concerns about the environmental impact of such a facility.

The IR facilities must have a casino floor that accounts for no more than 3% of the venue’s overall floor space. They must also contain elements that highlight the host city’s culture, as well as other entertainment options, conference facilities and hotel rooms for at least 3,000 guests.