Osaka has detailed plans for MGM and Orix’s integrated resort in the Japanese prefecture, with the businesses and other investors putting up JPY1.8tn (£11.51bn/€13.80bn/$15.64) in the project. 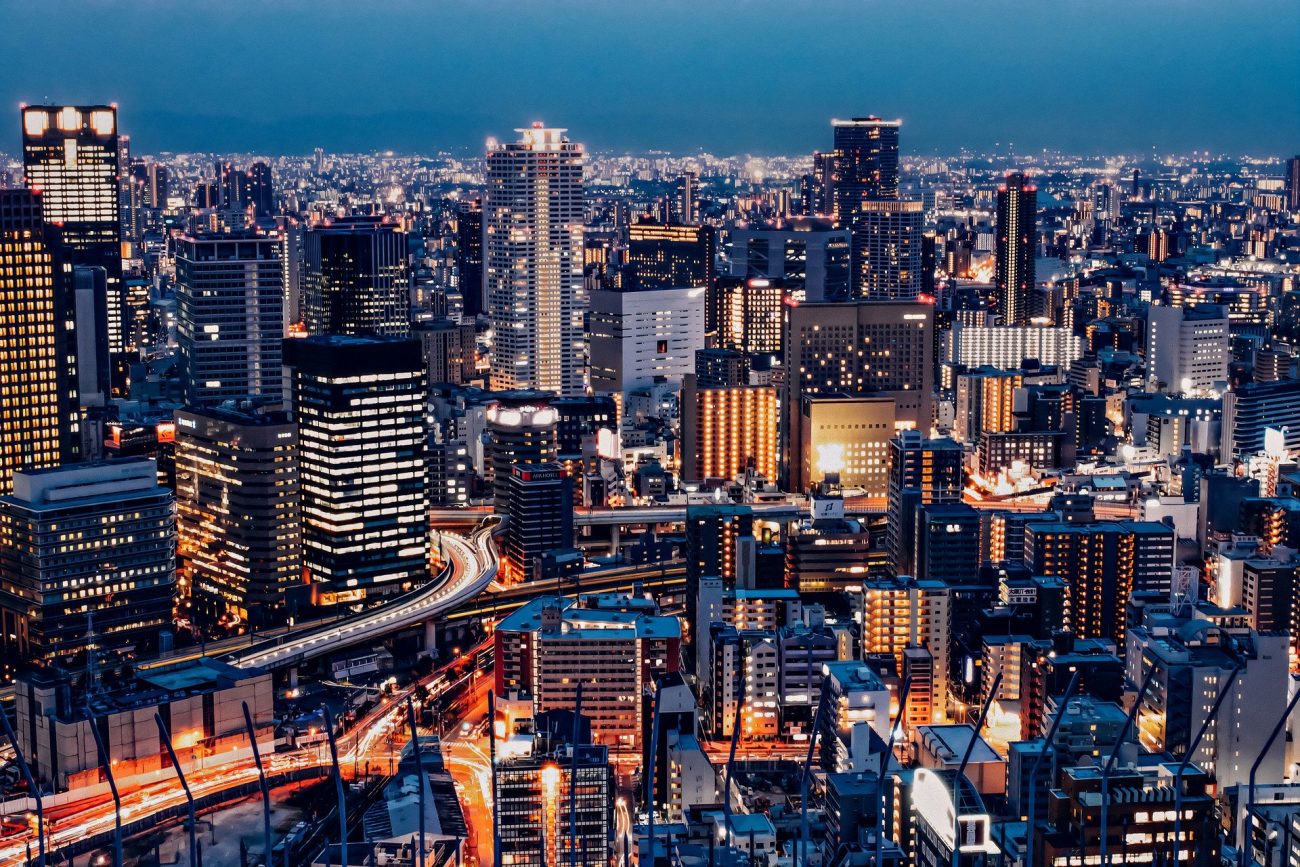 The prefecture announced gaming giant MGM and its local partner Orix as the businesses that would create an integrated resort in Osaka last year.

Now, the businesses, alongside the prefecture and city of Osaka, have published a ‘Basic Agreement’, outlining their plans for the site.

The resort will sit on a 492,680 sq metre site, with 65,160 sq metres of gaming facilities, as well as hotels, exhibition spaces, entertainment sites and a museum.

In order to build the report, the plans published say an initial JPY1.8tn would be put into the project, with around half of this from borrowing and half as an investment in the project. Of the investment figure, MGM and Orix will each pay about 40%, with the remaining 20% coming from minority investors

In return, the resort is expected to generate annual sales of around JPY520bn when it opens in late 2029. Of this total, JPY420bn is expected to come from gaming and JPY100bn from non-gaming sources. This is slightly lower than the previous projection of JPY520bn announced when the plan was selected.

The plan also revealed that the IR is expected to attract about 20 million tourists per year, of which 14 million would come from Japan.

It added that the resort should create 116,000 jobs for the local economy during construction, followed by 93,000 jobs per year when operational, of which 15,000 would work for the resort itself.

The plan then says that the resort should create JPY1.58tn for the Japanese economy during construction, followed by JPY1.14tn per year when it opens.

Elsewhere in Japan, Wakayama selected Clairvest as its IR developer in June, while in August, Nagasaki selected Casinos Austria International to operate its integrated resort.

Both bids were not without controversy, however. In Wakayama, anonymous documents were circulated, alleging that William Weidner – president of Gaming Asset Management, which is advising Clairvest – is unsuitable to be involved with the bid due to conduct during his time as president of Las Vegas Sands.

Clairvest had previously agreed to partner with France’s Group Partouche in Wakayama, but then announced that it would instead work with Caesars.

In Nagasaki, meanwhile, Oshidori International Development – one of three finalists – announced that it had withdrawn from the bidding process days before the prefecture would announce a winning bid.