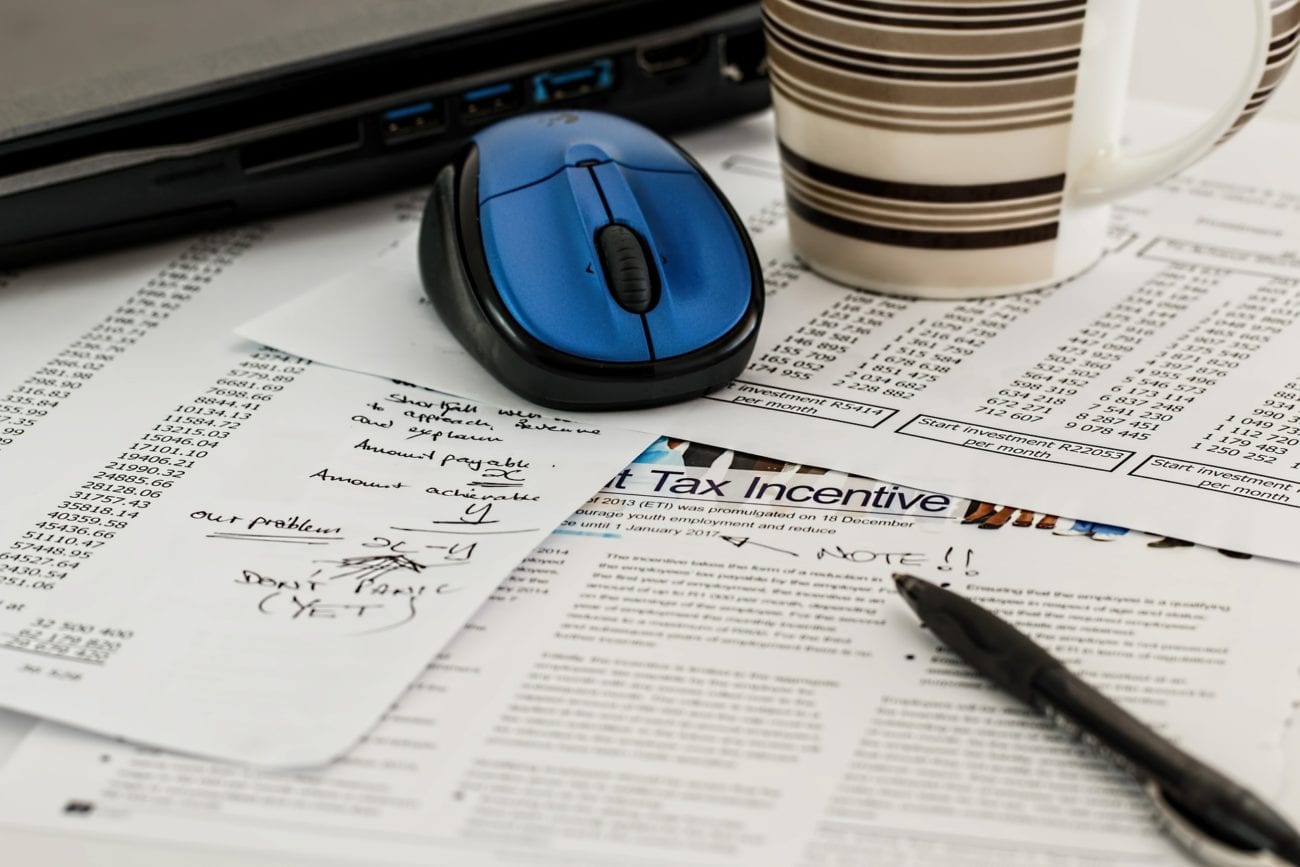 Lawrence Ho, chairman and CEO of Melco, said that although the results had been difficult there had been positive developments, including a recent increase in visitors in the latter stages of the quarter.

“In July, the Macau government implemented preventative measures against the pandemic and our casinos were closed for 12 days,” said Ho.

“Following the re-opening, the operating environment remained challenging given the continuing tight travel restrictions, but we are encouraged by the recent re-opening of Macau to international tourists from designated countries as well as the increase in visitation over the October golden week.”

Ho also commented on the ongoing public tender licence process, wherein six operators in the Macau region will be issued operating licences. Melco is one of seven operators that have applied, meaning that one will be left out.

“We submitted our proposal to the public tender for the award of new gaming concessions on 14 September 2022 and it has been a smooth and transparent process,” he continued. “We fully support the Macau government’s initiatives to further develop Macau as Asia’s premier destination for international tourism.”

“Our proposal reinforces our commitment to Macau, and we look forward to playing a leadership role in partnering with the Macau government to execute on its vision.”

A majority of the operating revenue came from casinos, which was $181.9m. However, this was less than half of the casino revenue last year, which was $373.1m. Rooms revenue was $25.9m, a decrease of 22.2%, while food and beverage revenue also fell to $17.9m from $20.5m. The remaining revenue was made up from entertainment, retail and other operations at $15.9m.

Melco’s City of Dreams integrated resort in Macau made up $66.4m of the total revenue for the quarter, while the City of Dreams Manila resort came to $102.6m. Revenue at its Mocha Clubs – a series of smaller gamn venues – was $18.8m and the business made $2.4m from the Altira Macau. Studio City revenue was $25.6m. Meanwhile, all Melco operations in Cyprus made up $24.8m of the revenue.

Casino operations were the largest source of costs, at $173.8m. This was followed by depreciation and amortisation costs of $113.5m and general and administrative costs totaling $98.8m.

Following further costs such as interest and financing expenses, the business made a loss of $284.5m. This was up by 2.5% year-on-year.