The British Gambling Commission has lifted the suspension of Matchbook operator Triplebet’s remote operating licence after the operator “implemented the remedial measures required”. 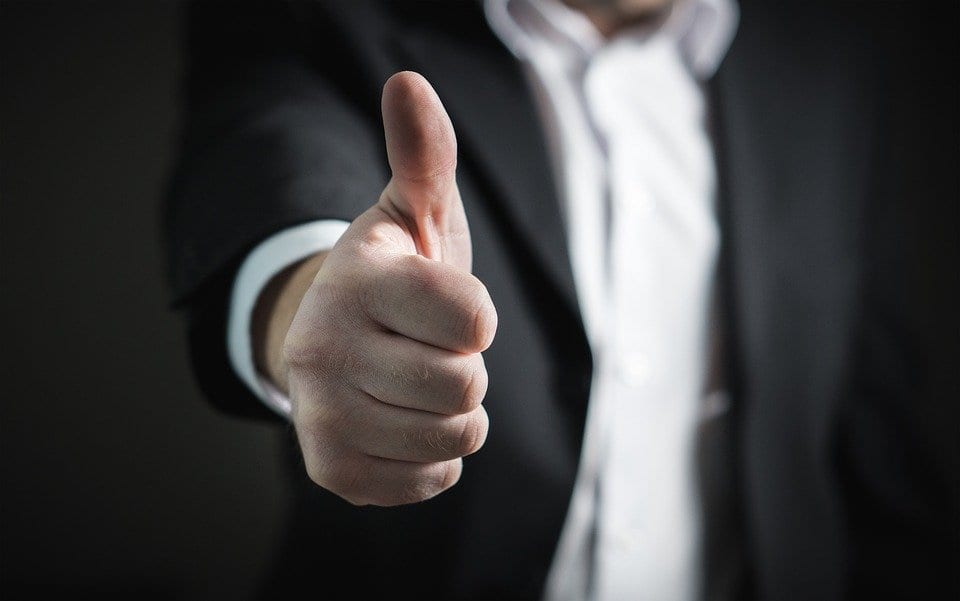 The British Gambling Commission has lifted the suspension of Matchbook operator Triplebet’s remote operating licence after the operator “implemented the remedial measures required”.

In February, the regulator suspended Triplebet’s pool betting, betting intermediary and remote casino licences under Section 116 of the 2005 Gambling Act.

However, on Friday (7 August), the Gambling Commission updated its notice of Triplebet’s suspension to announce that it had been lifted because the operator had “implemented the remedial measures required”.
A message to customers on Matchbook’s site suggested the business may return to operation in a matter of days.

“We’re pleased to announce that our license suspension has been lifted and we are working hard to get the site back up and running as soon as possible,” it said. “We can’t wait to welcome you all back to Matchbook in the coming days.”

The Commission revealed in April that it had suspended the licence after identifying serious failings in areas such as anti-money laundering (AML) controls, due diligence checks into syndicates and social responsibility protections following a two-year review of the business.

Among the failings it found were a case of a player who deposited a large sum of money and and withdrew it on the same day without gambling any of it, with no monitoring or interaction from Matchbook. A different player gambled over £2m in a single day but did not receive any source of funds or source of wealth checks.

After the Gambling Commission began its review of its practices, Triplebet engaged the services of performance improvement consultancy Alvarez and Marsal.

While the Commission acknowledged that by June 2018, Triplebet had adopted an “effective” responsible gambling policy, it had not adopted all recommendations by the time of the licence hearing in late January, after deciding to implement them in phases. As a result, the licence was suspended.

As part of the Gambling Commission’s conditions for the lifting of the suspension, TripleBet were required to obtain a report from independent auditors proving that it had implemented the outstanding recommendations of the consultants.

The recommendations provided by Alavarez and Marsal included new policies for the fair treatment of customers, the creationnt of a new compliance committee, the development of a new responsible gambling algorithm and steps towards Gamcare’s Safer Gambling Standard certification.

The consultants also said Triplebet should introduce AML and problem gambling training by GamCare for 30 key members of staff and daily screening to recognise players that may be those subject to international sanctions or may be politically exposed people (PEPs).

Triplebet and the Gambling Commission did not reveal which recommendations had not been implemented by January, but said in April that all of the recommendations had now been put in place. However,  a Triplebet spokesperson told iGB that the operator's return still took another four months as the operator  “has been working closely with the independent auditor and the GC to ensure that all parties had a complete understanding of the business and the intricacies of the work which had been undertaken”.

In addition, Triplebet was required to continue to work to the standards the consultants recommended, provide auditors' reports every six months on its compliance with these recommendations and stop facilitating account-to-account money transfers.