Maryland Governor Larry Hogan has appointed John Martin as the new director of the US state’s Lottery and Gaming Control Agency. 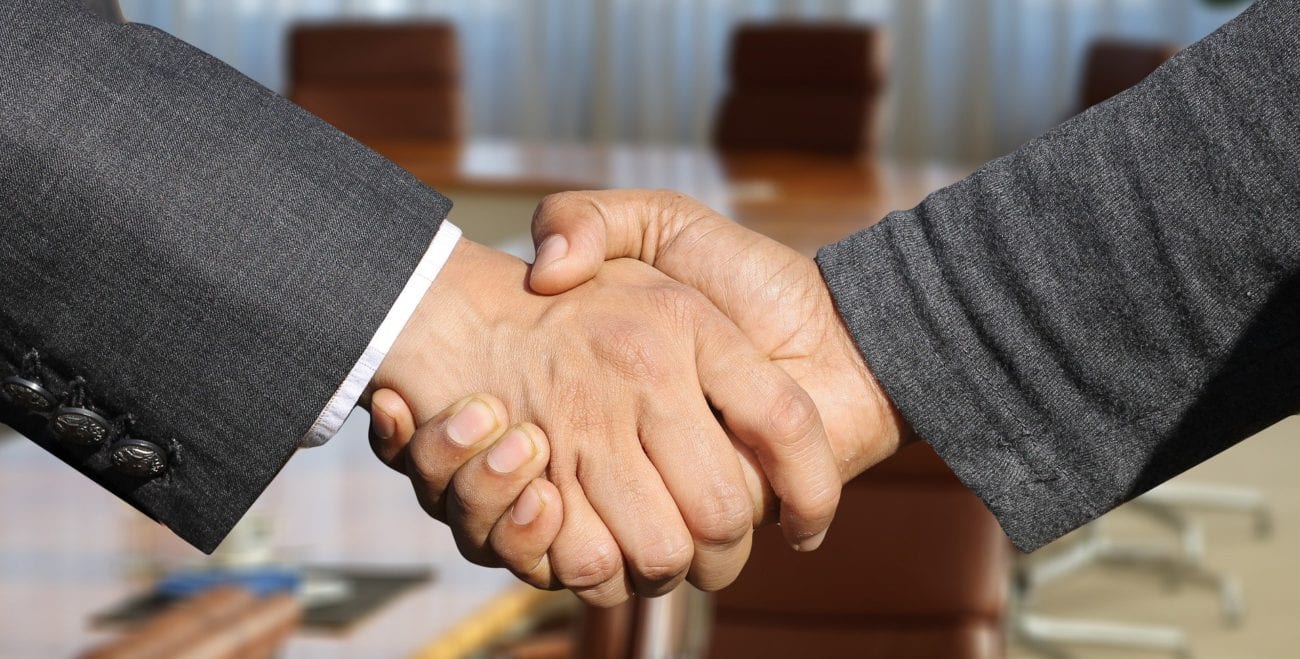 Martin succeeds Gordon Medenica, who announced his retirement in April this year after leading the regulatory organisation since 2015.

He takes on his new role having served as managing director and chief revenue officer of the Agency since 2015, overseeing Maryland Lottery’s sales division and its network of 4,400 retail locations.

Prior to this, Martin was an assistant director at the Maryland Lottery, heading up sales, creative services, product development and communications.

Before moving to Maryland in 2009, Martin was deputy director of the office of sales management at the Ohio Lottery, a role in which he oversaw sales operations at 9,000 retailers.