Efforts to regulate sports betting without putting the matter to a public vote are underway in Maryland, with Republican Delegates Jason Buckel and Kevin Hornberger filing a proposal in the state General Assembly. 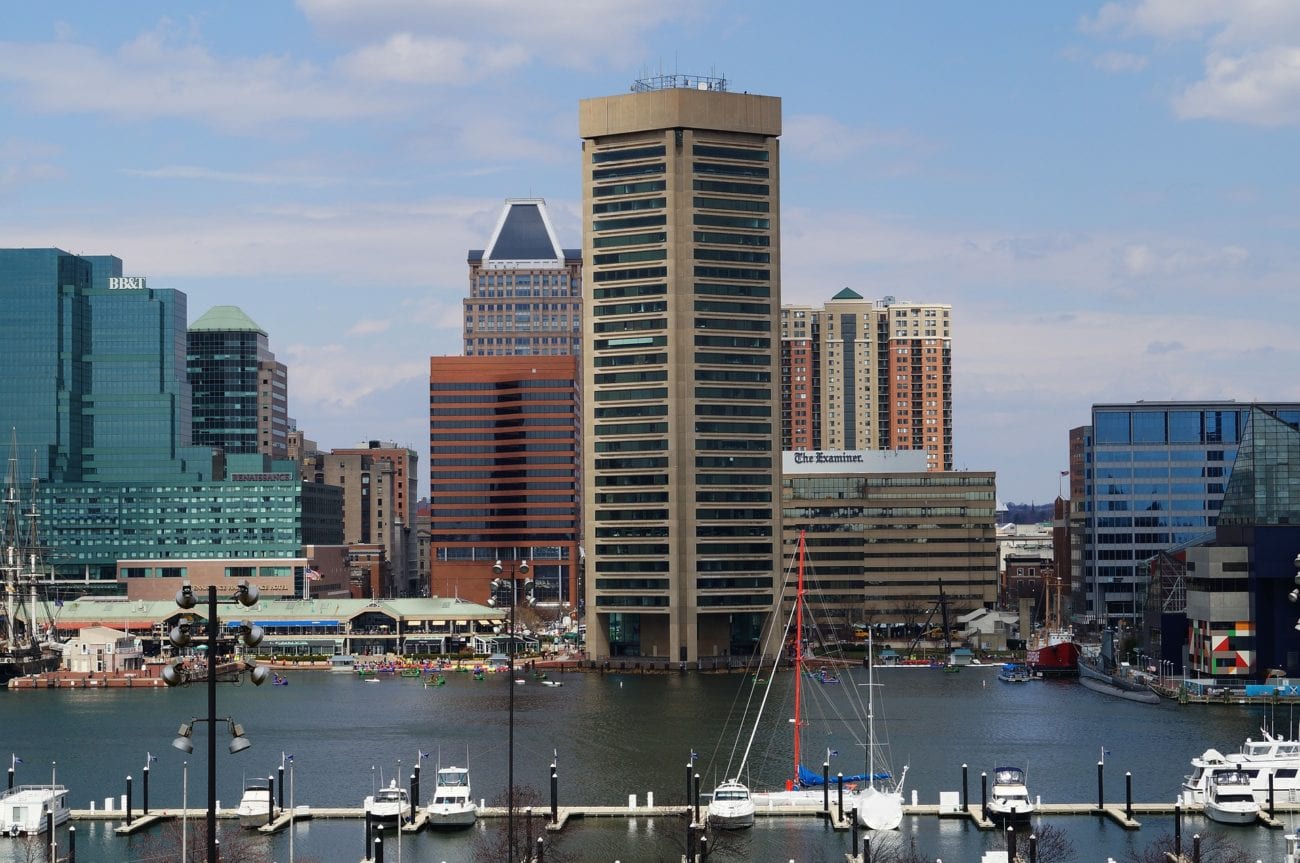 Efforts to regulate sports betting without putting the matter to a public vote are underway in Maryland, with Republican Delegates Jason Buckel and Kevin Hornberger filing a proposal in the state General Assembly.

House Bill 1132 looks to avoid a tenet of state law that requires all gambling expansion plans to be ratified in a referendum by handing the State Lottery and Gaming Control Agency responsibility for regulating the vertical.

It has been previously been suggested that the Agency would be able to launch sports betting under the powers granted to it by the 1972 referendum that led to its establishment. Otherwise, the state would be required to wait until the next federal elections in 2020 to have sports betting regulations approved – or rejected – by voters.

Buckel and Hornberger are testing out this theory with HB1132, which grants the State Lottery and Gaming Control Agency the power to contract sports betting services to third parties.

It would allow video lottery and horse racing licensees to apply for wagering licences, for an initial $300,000 fee. These licences would last for one year, with companies required to pay a $50,000 annual renewal fee to extend the licence.

The licence and renewal fees would be used to support problem gambling, with 10% of fees allocated to the Problem Gambling Fund, which is established through the bill. A further 10% will be used for local impact grants, with the remaining 80% to be deposited in the Maryland Education Trust Fund, which will also be established via HB1132.

There is currently no language in the bill to allow online or mobile wagering, though it does not set out regulations for the vertical; this is to be handled by the State Lottery and Gaming Control Commission.

The bill, which would come into effect from July 1, 2019 if it passes through the Maryland legislature, has been assigned to the General Assembly Ways and Means Committee.