Malta-licensed sportsbook operators will be required to report any suspicious betting patterns to the jurisdiction’s gambling authority from 1 January 2021 under new rules. 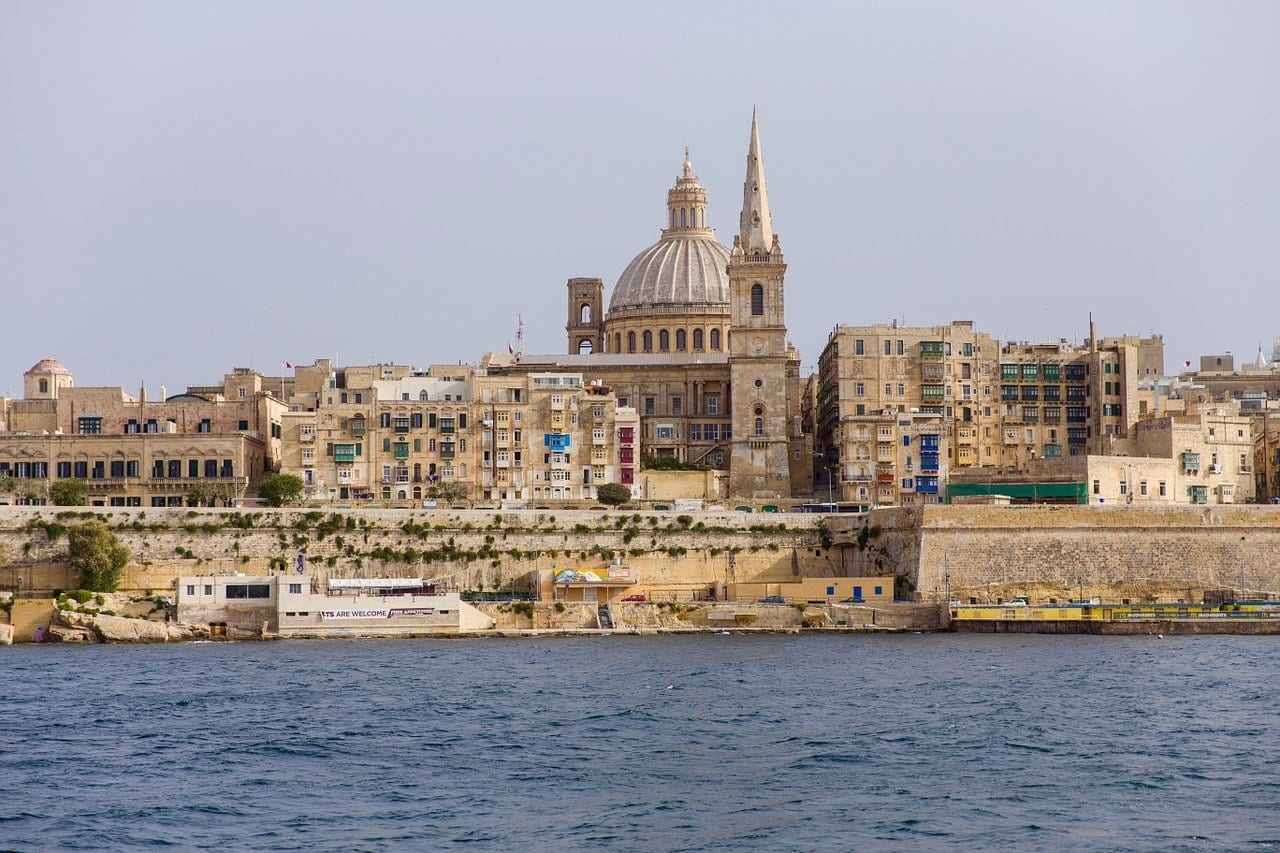 The Malta Gaming Authority (MGA) revealed the starting date of the new mandatory regulations following a consultation with operators after publishing its suspicious betting reporting requirements in May.

The MGA said it intends to make available its Suspicious Betting Reporting Mechanism (SBRM) to all B2C-licensed operators on 1 November 2020. Even though the obligation to report suspicious betting will only be brought into force at the start of 2021, those operators who already report suspicious betting activity to the MGA, may begin submitting reports via the SBRM from November.

The authority said prior to the SBRM being made available, a manual on how to use the system will be provided to all B2C operators for ease of reference.

The MGA said the ten betting operators, representative institutes and international bodies who responded to the consultation paper supported its integrity endeavours. It noted there was particular support for the MGA’s initiative in creating a Sports Integrity Unit (SIU) in 2019 solely dedicated to safeguarding the integrity of sport and sports betting.

None of the ten respondents who provided feedback showed any objection to the Suspicious Betting Reporting Requirements directive, the MGA said. However, it added, respondents flagged concerns in particular about the potential for disputes between operators and players who may find their winnings and bets were withheld due to the launch of an investigation.

The MGA said it would assuage these concerns by publishing a periodic update on the progress of cases, which would enable operators to update impacted customers. It also said customers could be directed to contact its dedicated player support department for any complaints about non-compliant behaviour by one of its licensees.

An MGA spokesperson added: “As already reiterated throughout this consultation process, the MGA’s SIU is adamant to continue increasing its collaboration efforts with both its licensees and other stakeholders interested in safeguarding the integrity of sports and sports betting.

“Hence, the MGA’s SIU intends to continue discussing potential policy initiatives with its licensee via consultation processes, whilst also looking to start organising workshops, bi-annual round tables and a Sports Integrity forum involving all stakeholders.”

In the guidelines issued in May, the authority said it would require licensees to provide a description of the markets on which suspicious activity has occurred and country from which the account behind any suspicious activity was accessed. Licensees must also inform the MGA of the time at which the bets were placed, as well as providing account information, and any evidence to support why the activity is considered suspicious, as well as listing all other bodies that have been notified of the potential breach.

The International Betting Integrity Association (IBIA) welcomed the suspicious betting reporting requirements when they were issued in May.

The introduction of the SBRM is the latest development at the MGA since it announced the establishment of its SIU in August 2019 with responsibility for gathering intelligence and information relating to suspicious betting.

In 2020 the MGA has signed a series of data-sharing deals for integrity purposes with a number of sporting bodies, including the Swedish Football Association, the Darts Regulation Authority and the World Professional Billiards & Snooker Association.