Macau chief executive Ho Iat-Seng has set a limit of 6,000 gaming tables and 12,000 machines per operator, as part of the major reforms coming into effect in the special administrative region. 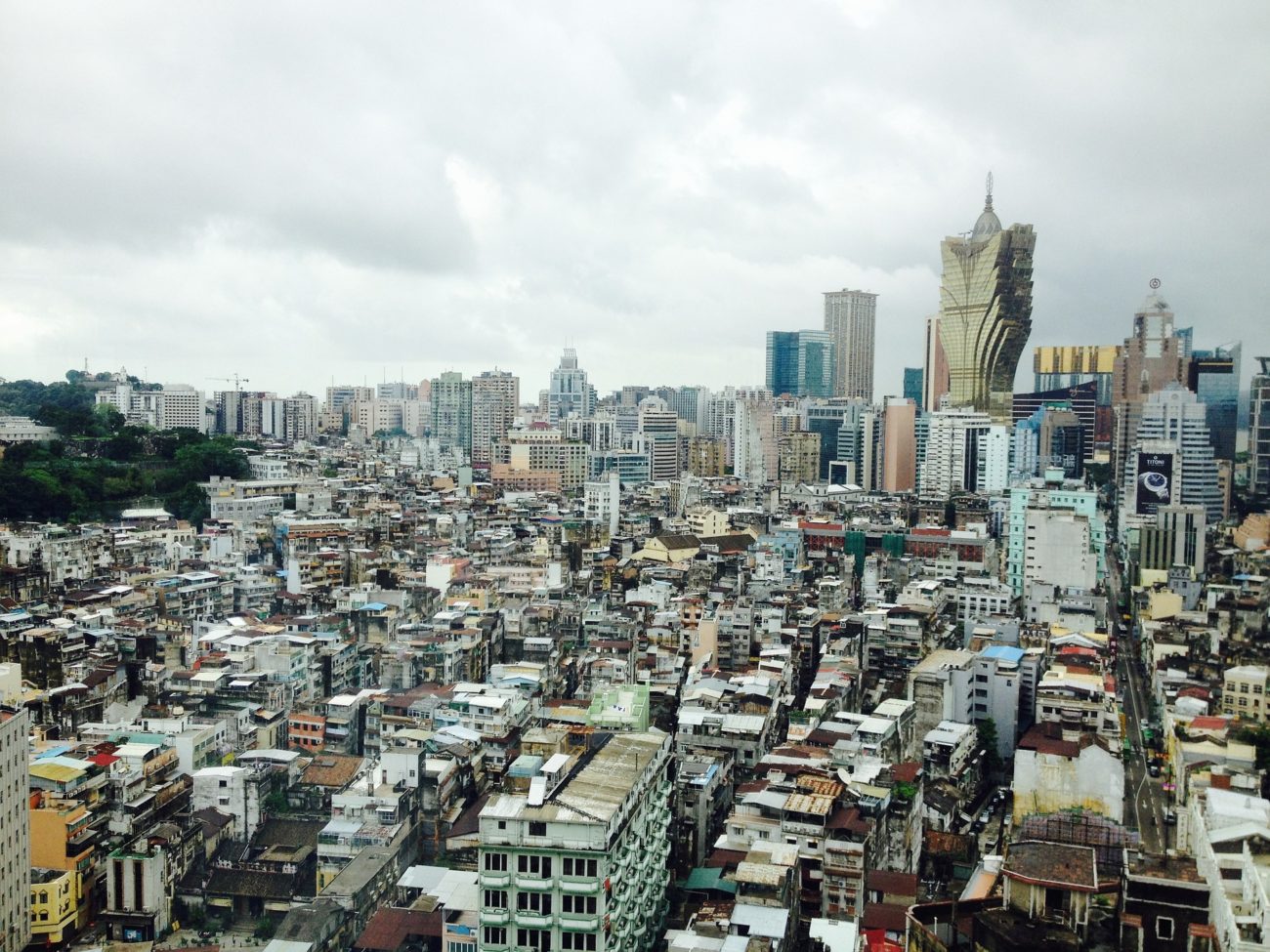 The news follows the June passing of a major overhaul to Macau gaming law which stated that there would be maximum table and machine numbers as well as minimum GGR requirements, and that the exact numbers would be defined at a later date by the chief executive.

The dispatch outlined the table and machine numbers to be capped at 6,000 and 12,000 respectively for each of the six concessionaires. The order is set to come into effect on 1 January 2023, as the new legal regime begins to operate.

While the new law also includes a subtle tax rise by increasing the general tax-rate on GGR to 40%, there is some ambiguity regarding how high the de-facto rate will be, as rules allow the chief executive discretion in providing a tax break of up to 5%. The law states that this will be tied to the success of the casinos in attracting foreign custom.

The gaming reforms have been broadly welcomed by the current operators. Melco Resorts & Entertainment said that the new law “refines the relevant legal framework and promotes the sustainable and healthy development of Macao’s gaming industry for the benefit of the Macau community.”

The public tender process for the new concessions has already begun and will run to 14 September. The new concessions will enter force the after the current licences expire on 31 December this year. The bidding process follows the previous six-month extension to licences due to the consequences of the continuing Covid-19 pandemic.