Macau's gambling revenue declined in October in both month-on-month and year-on-year comparisons, as effects from novel coronavirus (Covid-19) restrictions being reintroduced in the region diminished Golden Week celebrations. 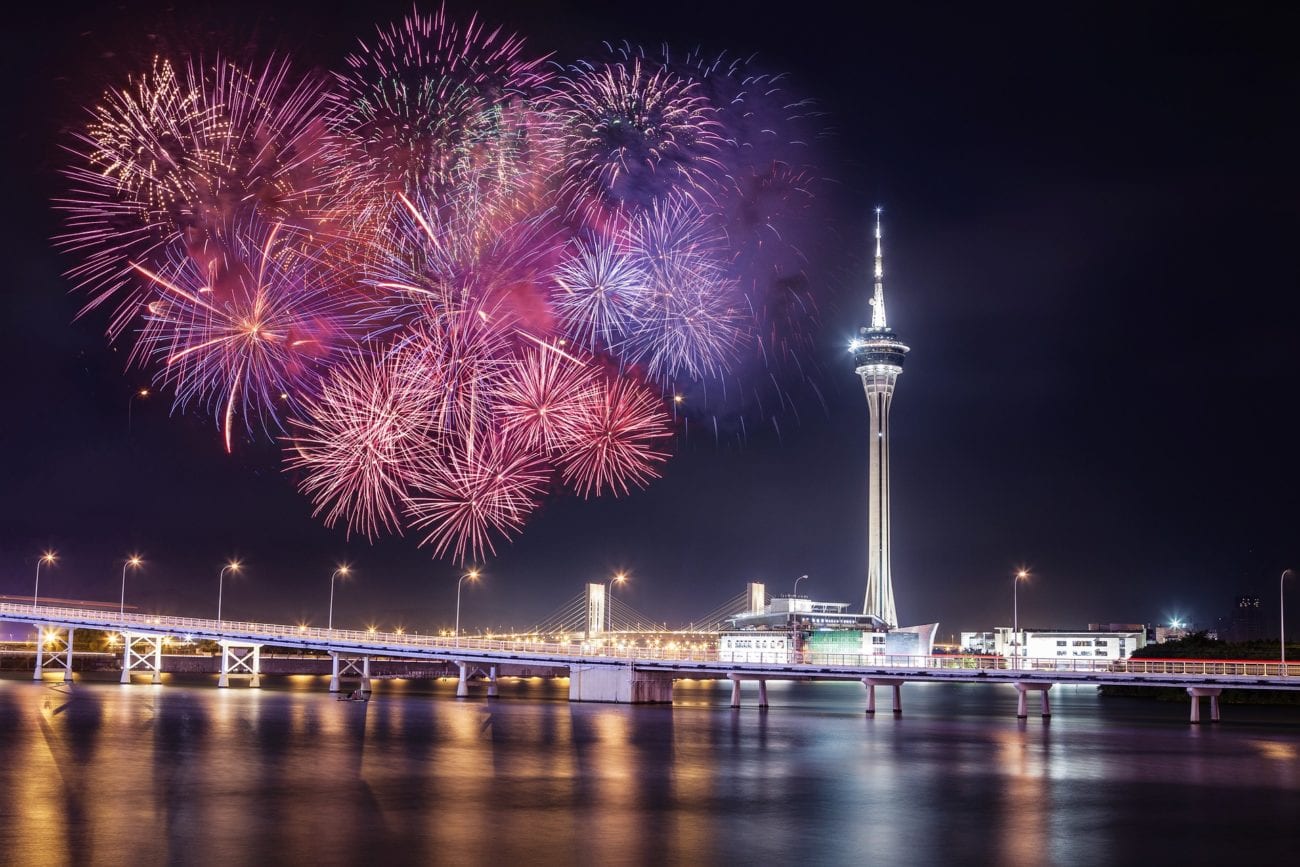 This decline is largely due to reintroduction of some Covid-19 restrictions in the region. New testing requirements for those leaving Macau were implemented at the end of September ahead of Golden Week, which took place between 1 October and 7 October. All travellers had to provide proof of a negative Covid-19 test within 48 hours of leaving the region.

Meanwhile, several of Macau’s entertainment venues closed on 5 October due to a rise in Covid-19 cases. While casino gaming floors were permitted to stay open, other casino services- such as bars and nightclubs- were forced to close under the new restrictions.

A reopening date was not specified.

Also in September, Macau’s government opened a consultation that lasted 45 days – running until 29 October on major shake-ups to the casino industry. Those changes include the introduction of “Government Delegates” to licensees.

“As a representative of the public interest of society, the Macao SAR Government has a responsibility to protect the interests and well-being of the entire local population,” the government said. “The game concessionaires, in turn, have as their main objective the maximisation of their own profits.”

Because of this difference, it argued, delegates shouldbe appointed “to extend the power of direct inspection of theGovernment of the Macao SAR over the concessionaires”.

The consultation included eight public meetings, with a total of 359 attendees.

The consultation, which is set to make amendments to Law No. 16/2001 – “The Legal System for Casino Gaming Operations”, could also lead to changes in criminal proceedings regarding illegal activity by operators and a reduction in the number of licences issued.

Macau’s Gaming Inspection and Coordination Bureau (DICJ) released a statement thanking the public for participating in the consultation.

“The Gaming Supervision and Coordination Bureau thanked people from all walks of life for their enthusiastic comments on the revision of the legal system for casino operations,” read the statement.

“The public consultation provided a lot of valuable opinions and suggestions.”

In addition, DICJ announced that it would release a report detailing the consultation and the potential outcomes.

“After the DICJ organizes and comprehensively analyzes all collected comments and suggestions, a consultation summary report will be prepared and uploaded to the Macao Special Administrative Region government portal and the website of the DICJ”.