Legislators in Macau have unanimously voted in favour of an amendment to overhaul the region's gaming legislation at the first reading. 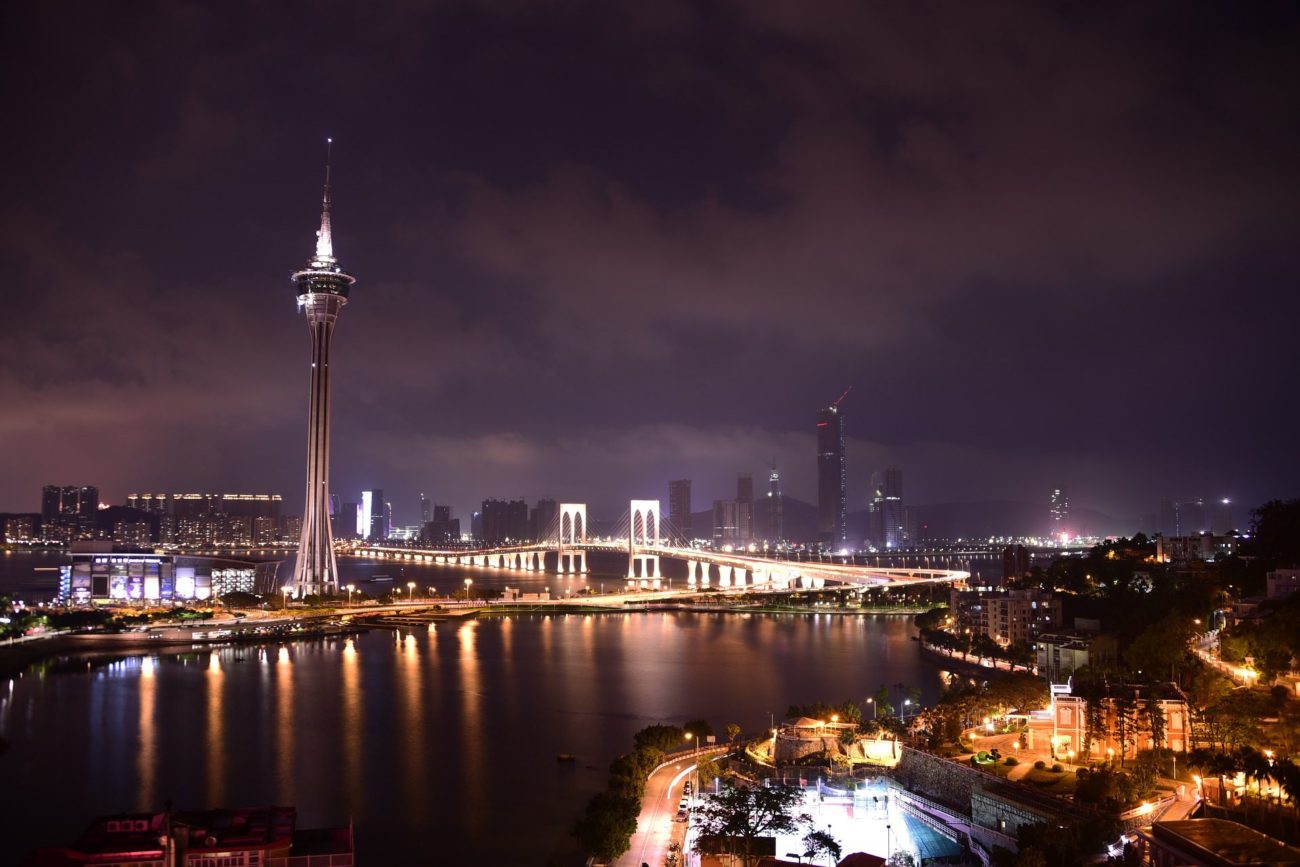 Law number 16/2001 – amendment to the legal regime for the exploitation of games of chance in casinos – passed by a vote of 30-1.

Six concessions to operate casinos will be permitted by the new law – up from three previously – while sub-concessions are no longer permitted.

The gaming bill gives a ten-year concession to operators, with a mandate for concessionaires to have a minimum share capital of MOP5bn (£454m/€543m/$621m).

Further proposals from the bill include limits to services designed to promote gambling, such as junkets. Promotion services will be limited to one concessionaire per junket, with payment for them only allowed via commissions.

Furthermore, 15% of shares in any business granted an operating licence must be held by a managing director who is a Macau resident.

A maximum limit on the number of gaming machines and table games will also come into force, with the Chief Executive setting a minimum limit of annual gross gaming revenue (GGR) per gaming table and gaming machine.

These amendments were drawn up following the Executive Council’s approval of the initial bill, which followed the Bureau of Gaming Supervision (DICJ) publishing responses to a consultation on changes towards the end of 2021.

The initial consultation proposed cutting the number of concessionaires as well as adding government representatives to the board of each concessionaire, although neither suggestion made it into the final bill.

The consultation also suggested that licensees should take on specific social responsibilities, such as supporting small and medium-sized local businesses, protecting labour rights and taking part in charitable endeavours.

The bill will now advance to a second reading.