SunCity and Summit Ascent chairman Alvin Chau has signalled his intention to resign following his arrest on suspicion of illegal gambling. 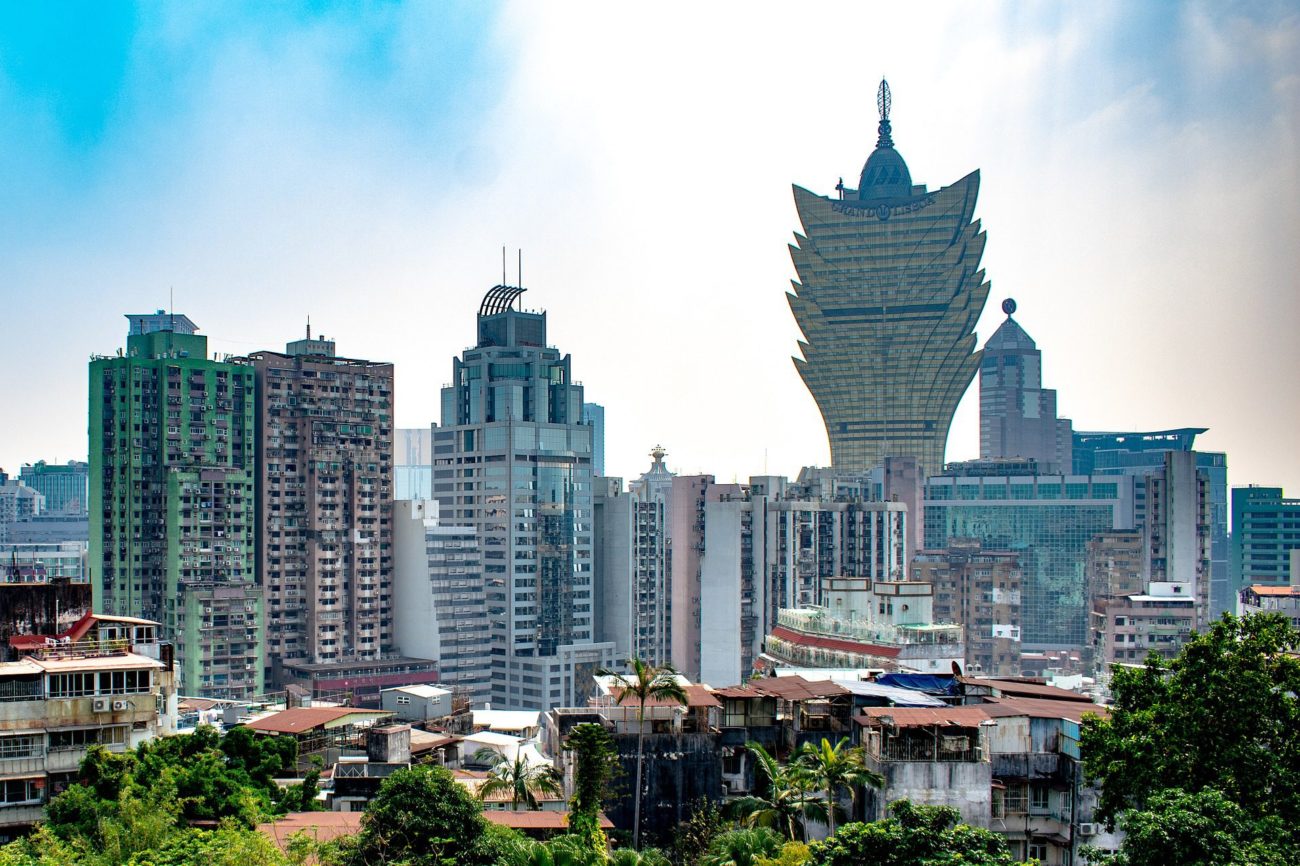 The resignation was announced in statements issued by SunCity and its Summit Ascent subsidiary, as stocks in each business resumed trading on the Hong Kong Stock Exchange following a one day halt, in the wake of Chau’s arrest on 27 November.

Trading in these shares has now been halted again, however.

SunCity and Summit Ascent both stressed that neither company is aware of any investigations on the businesses or any subsidiaries, directors or staff members.

SunCity noted that the majority of its business would be able to continue without Chau’s involvement. For the six months to 30 June, 72.5% of group revenue was generated through Tigre de Cristal, its integrated resort in Vladivostok in the Russian Federation.

A further 0.9% was generated through hotel and integrated resort general management consultancy services; and 8.5% from the management and operation of malls in mainland China. It would be the travel related businesses, responsible for 18.1% of group revenue, which stand to be adversely affected.

This division is supported by hotel accommodation products provided through Chau’s Sun City Gaming Promotion Company Limited (SCGPC), which contributed 17.4% of group revenue alone. Should SCGPC stop supplying these products, and should SunCity be unable to find alternative sources, the travel related business segment would be adversely affected.

SunCity and Summit Ascent denied any suggestion that Tigre de Cristal was involved in the alleged cross-border gambling activities.

On Saturday (27 November), The Macau government issued a release confirming an individual named Chau had been asked to assist a police investigation regarding a cross-border online gambling syndicate.

The group is suspected of creating an illegal live betting platform in the Philippines, which attracted customers from mainland China via a Macau-based junket. The group is then said to have used local bank accounts to transfer its revenue from the operation.

The Procurator General noted that the group is suspected of committing four crimes, with sentences ranging from 10 to 12 years imprisonment. The eleven are suspected of involvement in a criminal group; money laundering; illegal online gambling and leading a criminal group.

The prosecution court has approved mandatory detention measures for five of the suspects, including Chau, due to “the serious nature of the above crimes”.